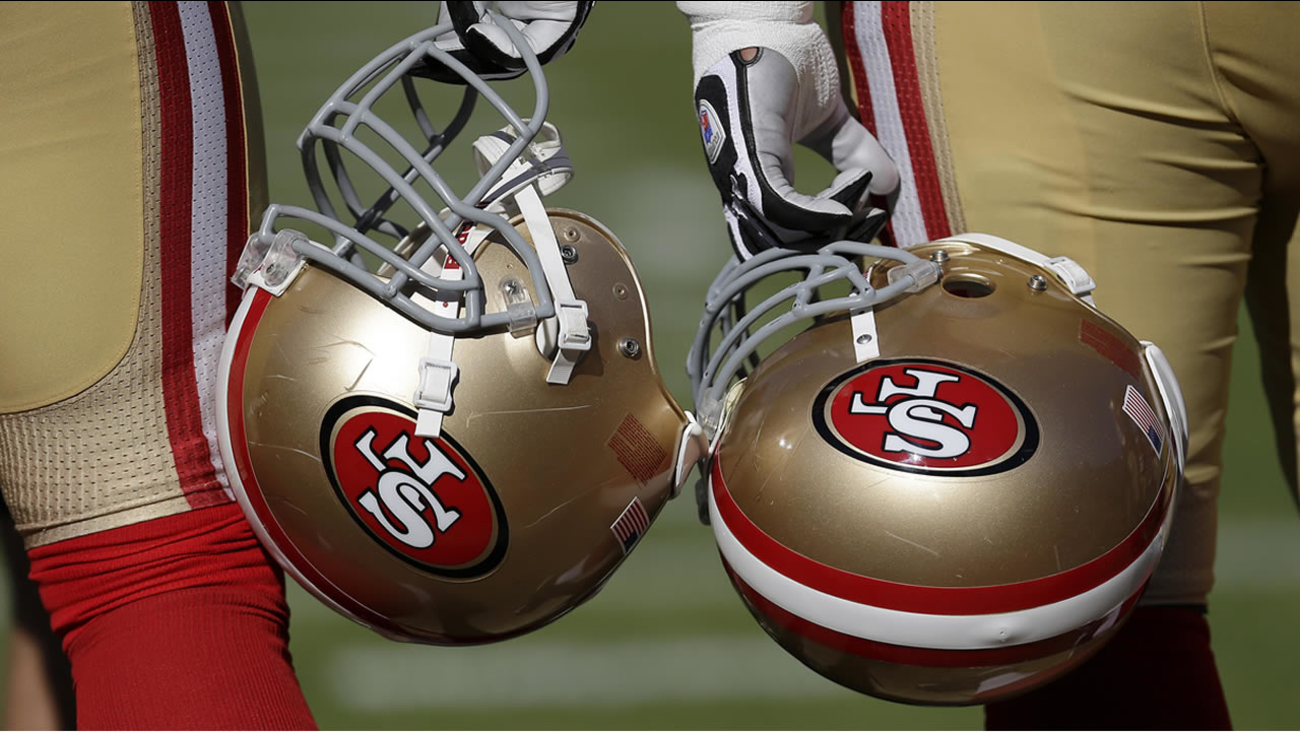 RELATED: Monday Night Football game at Levi's to go on as scheduled despite smoky air

RELATED: Dozens of arrests during Oakland Raiders-SF 49ers 'Battle of the Bay' game at Levi's Stadium

Programming Note:
Jeopardy and Wheel of Fortune will not air at their usual time. They can be seen starting at 2:30 a.m. Dancing with the Stars and The Good Doctor will air in their entirety immediately following the game.