San Francisco billionaire Tom Steyer has put to rest any speculation that he is running for president.

SAN FRANCISCO (KGO) -- Democratic donor and billionaire San Franciscan Tom Steyer is pledging $30 million to mobilize voters and is also putting to rest any speculation that he's running for president.

"I'm not running for office in 2018," he said. "That is not where I can make the biggest difference."

The 60-year-old says he will not be seeking office, but he is investing $30 million into the midterms. His goal is to remove President Trump from office, calling him a "clear and president danger".

He said his organization will deliver the book "Fire and Fury: Inside the Trump White House" to all members of Congress this week. The book portrays the 45th president as a leader who doesn't understand the weight of his office and whose competence is questioned by aides.

Steyer said he will also focus his financial clout on helping Democrats running for the House and Senate. He said Republicans won't cross a president who controls their base regardless of what he says or does.

"We now know that this partisan fight has becomes a fierce battle for the soul of America," Steyer said. "And we, the people, have to win this battle, and we don't just have to win, we have to run the table."

Steyer last made headlines in October when he launched a $20 million campaign calling for President Trump's impeachment. In response the president referred to Steyer as "wacky" and "unhinged."

House Minority Leader Nancy Pelosi of California has called impeachment efforts a distraction and warned they could backfire against Democrats.

Michael Ahrens, a spokesman for the Republican National Committee, said, "Tom Steyer can light as much of his money on fire as he wants, but doesn't change that Democrats like Nancy Pelosi view him as a distraction. If Democrats' message for 2018 is a baseless impeachment threat that the majority of voters disagree with, they're going to lose." 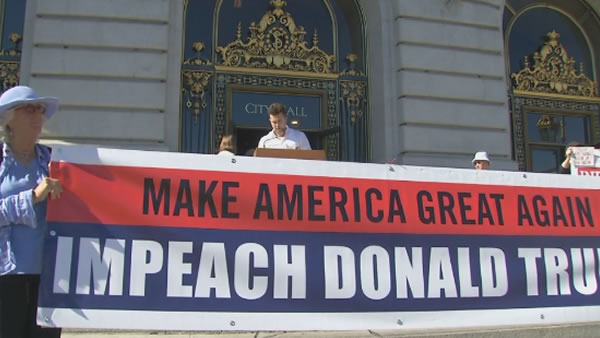 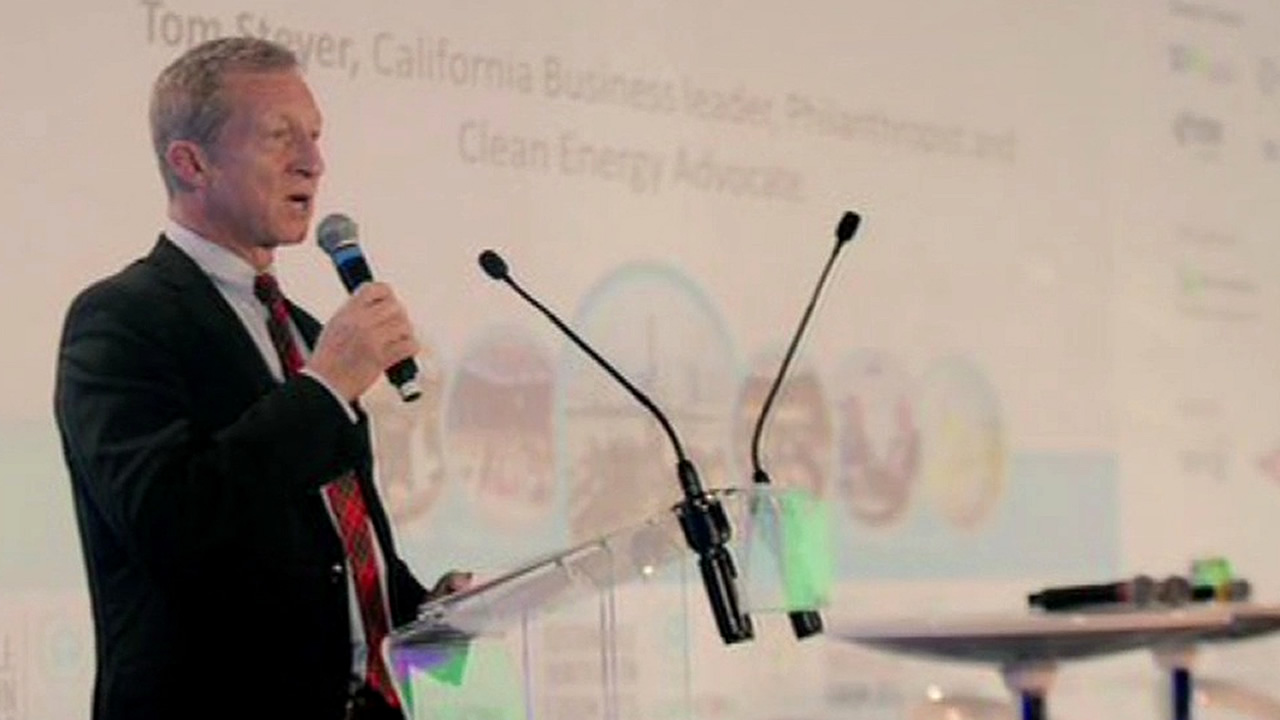