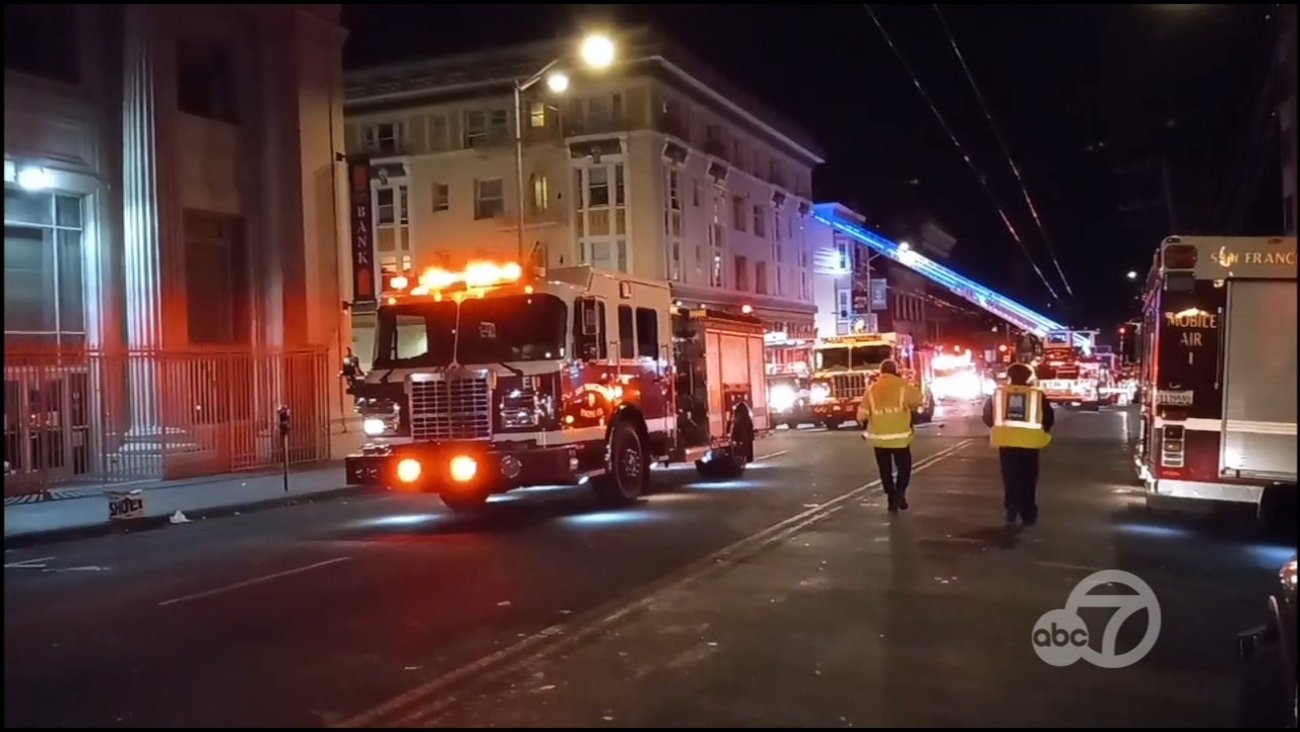 Crews responded to a 12:18 a.m. report of the fire at 3036 16th St., where a debris fire that is believed to have started outside the building wound up damaging 13 units.

Two people were taken to a local hospital with smoke inhalation injuries and 20 more were displaced in the incident.

Firefighters had the fire under control by 1:46 a.m. and began an investigation, according to a 3:16 a.m. tweet from the San Francisco Fire Department.