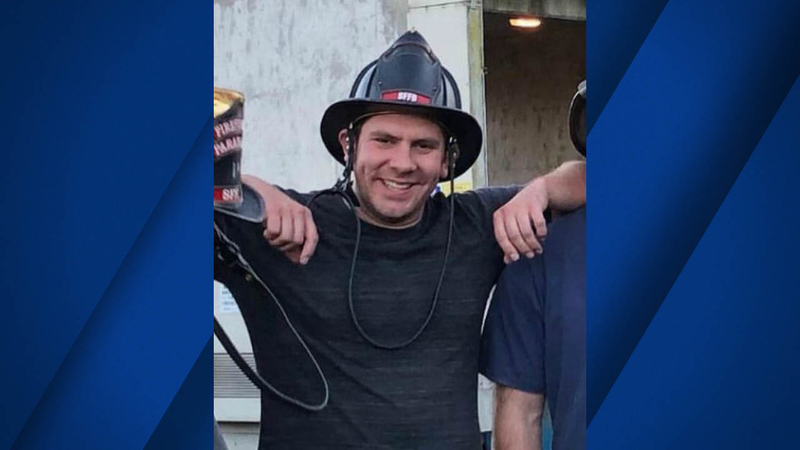 Steven Pacatte, 34, was driving a Chevrolet Silverado truck east on Occidental Road near Piezzi Road in heavy fog around 5:30 a.m. when he passed a garbage truck in front of him and collided with a westbound Chevrolet Suburban driven by a female, CHP Officer David deRutte said.

The passing attempt was over broken yellow lines, which is legal, but it occurred in an unsafe area, deRutte said.

"It is with great sadness that we report the passing of firefighter Steven Pacatte, Station 14," San Francisco fire officials wrote in a statement released on social media.

Pacatte had recently been deployed to wildfires including the Camp Fire. He previously worked for the Tiburon Fire Protection District.

Pacatte is survived by his expecting fiancee, mother, father and sisters.

A GoFundMe account has been established for Pacatte's family.

It is with great sadness that we report the passing of Firefighter Steven Pacatte, Station 14. Steve was on his way to work this morning and was involved in a motor vehicle collision.
Please keep Steven’s family and friends in your thoughts and prayers during this difficult time. pic.twitter.com/ndBcgYqEcQ