A Sunnyside family is displaced after sewage shot out of their downstairs toilet during the heavy downpour.

SAN FRANCISCO (KGO) -- We are still seeing the impact of this weekend's heavy rain. A Sunnyside family is displaced after sewage shot out of their downstairs toilet during the heavy downpour.

The Carion family is now spread across San Francisco. For three days, they've slept at friends' and family's homes.

On Saturday, when Michael Carion and his 11-year-old son looked out the window, fear creeped in. It was raining.

"First thing I thought was, 'I gotta check downstairs' because every time it rains heavy, we have sewage that backs up into our house," said Carion.

Carion ran downstairs to his daughter's bathroom and saw sewage shooting out of the toilet.

For 15 minutes, Carion says sand and rocks came out of the toilet and into his daughter's bedroom, making that area inhabitable.

Luz Pena: "How are you? How is your family after all this?"

Michael Carion: "My wife cries about it because it's our home. My son worries and says 'are we ever going to move back in here,' he's 11 years old."

Prior to Saturday's rain, Carion had a plan: "I took the grading off my shower and I put the plug in there. Every winter, I put a plug in there and I tell my daughters put that plug in before you go to sleep at night because you never know if it's going to rain."

In the Sunnyside neighborhood, the Carions are not the only ones going through this.

"It's not an unknown issue. My neighbor next door to me, she's had it several times and she has contacted the city several times," said Carion.

We spoke to his next door neighbor, who said the basement floods with heavy rain. One year, they lost all their family photos.

We contacted the San Francisco Public Utilities Commission and they confirmed to have received several ticket numbers from the Carion household.

In a statement, the SFPUC said in part:

"In terms of these open tickets you referenced, we have received both requests and intend to perform a main sewer line inspection. Based on the initial information provided, it appears that the area may need more maintenance than a simple clearing of the storm drain, which is not unusual. When these requests come in, we perform an inspection and from there are able to determine the problem."

To which Michael Carion replied: "I think it's a good step in acknowledgement. I hope they follow through because this is not just flushing out the system"

The SFPUC did not give specifics on when the inspection will occur. 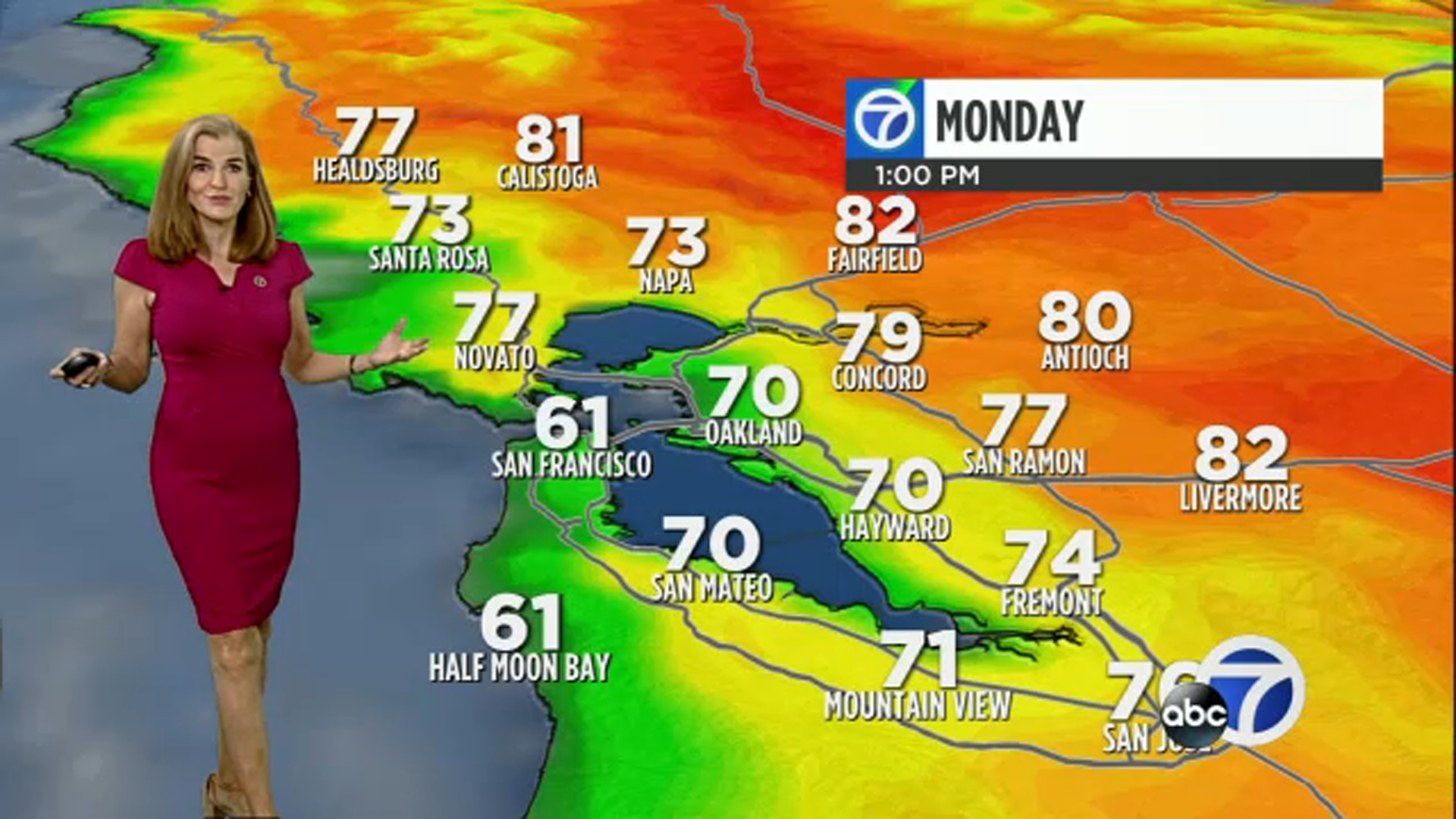