SF Giants say Bobby Evans is stepping down as GM 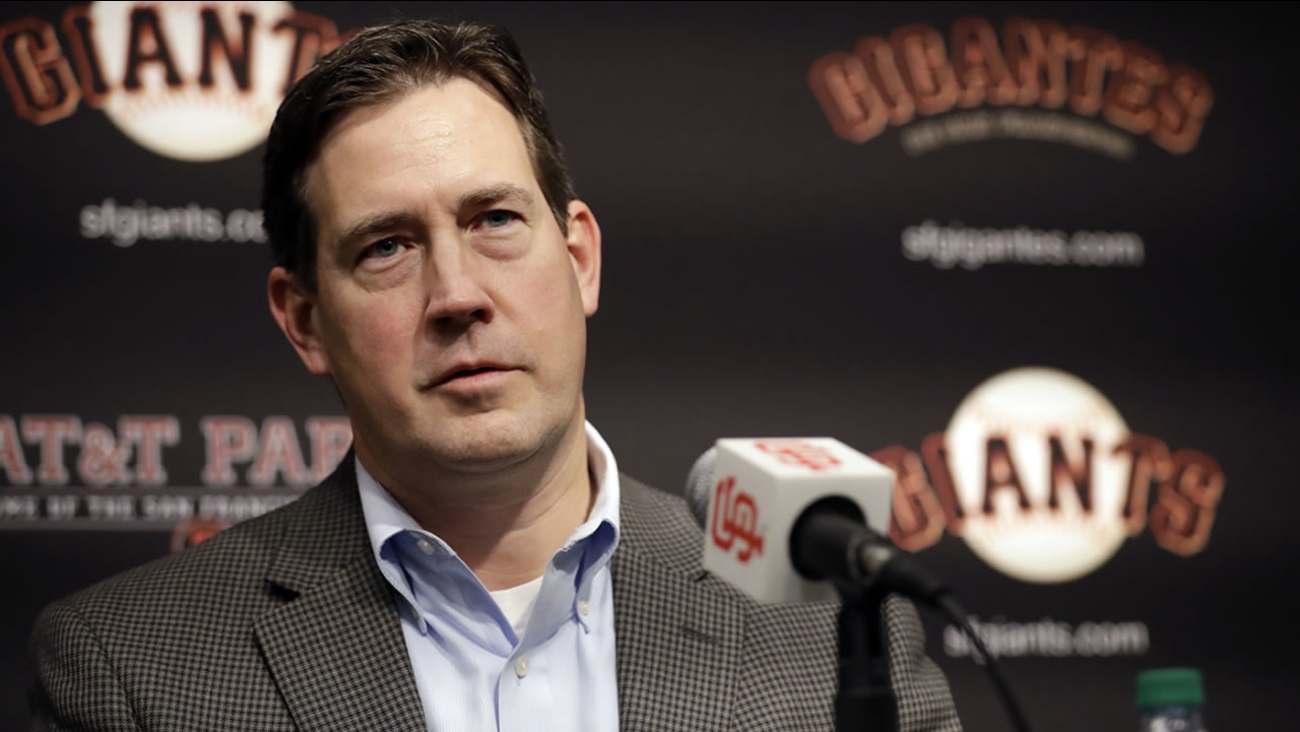 San Francisco said Monday that Evans will be reassigned, with responsibilities to be determined.

The Giants began the final week of the season 72-84, their second straight losing record.

The team will start a search for a new head of baseball operations.

For more stories related to the San Francisco Giants, visit this page.