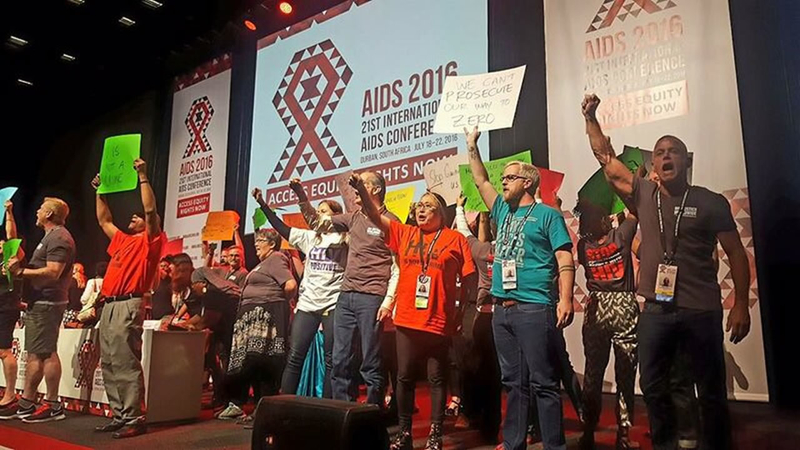 SAN FRANCISCO (KGO) -- An important committee that advises the White House on HIV and AIDS policy has lost all its members. The Trump administration dismissed the remaining members of the advisory council this week.

Cecelia Chung is a transgender HIV-AIDS activist who has been living with HIV for almost 25 years. "I would like President Trump to remember what the epidemic had done not just to the LGBT community, but the entire country."

Once her term expired in August, she had the option to stay longer under a Trump presidency but left shortly after six members resigned this past summer.

"We had requested numerous times to have meetings to discuss what directions the administration wanted to take," said Chung. "But most of the requests had fallen on deaf ears."

The administration this week terminated the remaining members -- which doesn't come as a surprise since new administrations typically appoint new people.

Now attention turns to who the president will bring to the 25 member advisory board.

"I would personally be surprised if he even does replace these individuals with his own people," said Mark Leno. He believes Trump has no AIDS policy and was discouraged with the administration's World AIDS proclamation.

"In his World AIDS Day announcement, he erased the LGBT community entirely," Leno added. "He didn't even mention it."

The council has advised the White House on HIV-AIDS policies since 1995.

There have been great strides in AIDS research since the epidemic broke in the 1980s. Now, only time will tell who the president's pick will be to continue the fight against HIV-AIDS.