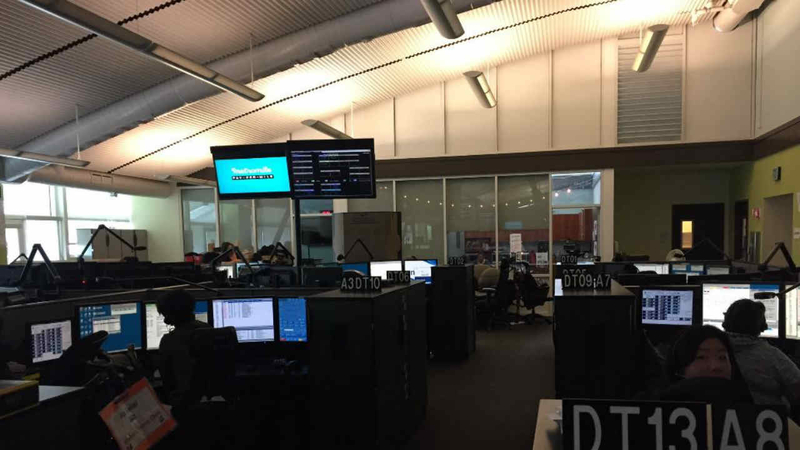 SAN FRANCISCO (KGO) -- San Francisco Mayor Mark Farrell wants to spend $8 million as part of his two year city budget proposal to hire more 911 dispatchers as the number of incoming calls have exploded over the years.

It would allow the recruiting and training of 90 more dispatchers in a two year period to bring staffing levels up to a level where the city can maintain the emergency departments' goal of answering 90 percent of the 911 calls within ten seconds.

The Department of Emergency Management, which operates the call center, has struggled over the year to meet the national ten second response time standard.

Currently, about 127 dispatchers work at the city's call center. Ideal staffing would be about 160 dispatchers.

To help handle the overload of 911 calls San Francisco has initiated public awareness campaigns to get its residents to call 311 instead of 911 for non-emergency calls.

Dispatchers at the call center told ABC7 they've been overwhelmed by the increased call volumes.

They've been asked to work overtime and on holidays.

It will receive some $13 million over two years for new equipment and firefighting apparatus and an additional $1.5 million for Quick Response Team vehicles, which includes a state of the art ambulance that will operate 24/7 and be able to respond rapidly to emergencies.

Fire chief Joanne Hayes-White said there's been a 25 percent increase in their call volume since 2013. "We are one of the busiest fire departments in the country. We run over 150,000 calls per year and we pride ourselves getting to the scene within a five minute time period."

The mayor's budget will need to be approved by the board of supervisors.
Report a correction or typo
Related topics:
san franciscosafetysffd911 callmedical emergencymark farrellsfpdsan francisco countypolice
Copyright © 2021 KGO-TV. All Rights Reserved.
More Videos
From CNN Newsource affiliates
TOP STORIES