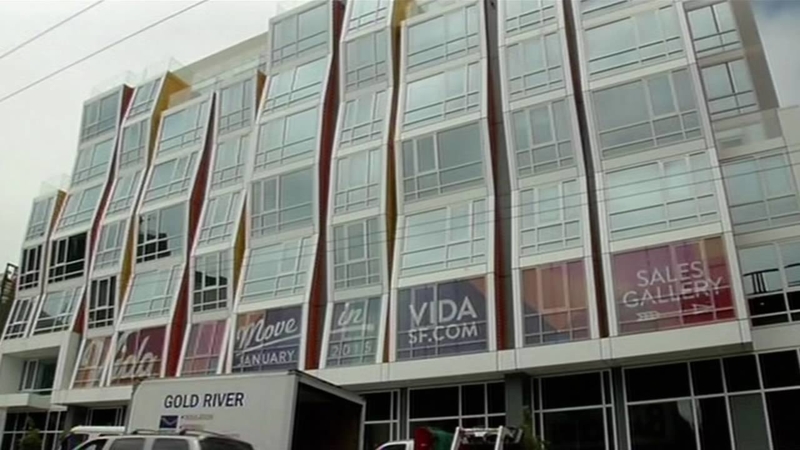 SAN FRANCISCO (KGO) -- Skyrocketing rental prices and forced evictions are triggering a major debate at the San Francisco Board of Supervisors meeting. They're expected to vote on a proposal that would call on the city to temporarily stop building market rate housing in the Mission District and instead focus on the affordability crisis. 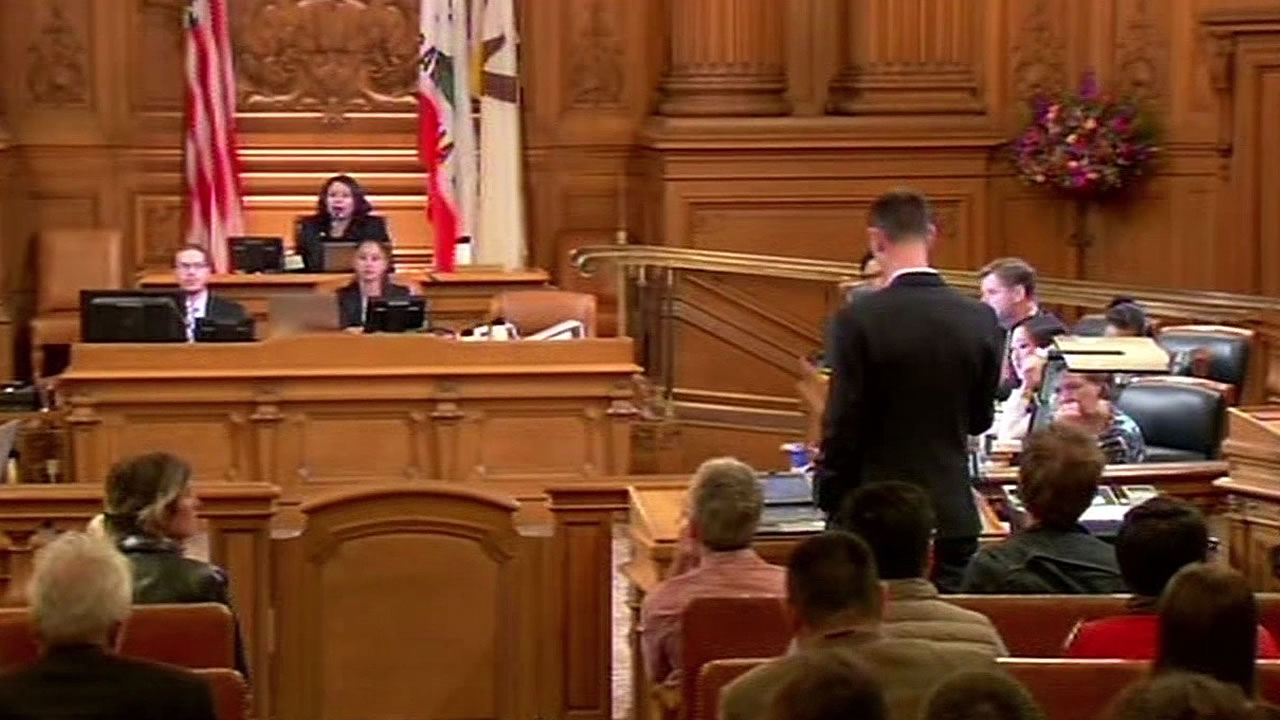