San Francisco arson investigators are looking at one possible suspect in a series of arson fires in San Francisco's Mission and South of Market neighborhoods.

SAN FRANCISCO (KGO) -- San Francisco arson investigators are looking at one possible suspect in a series of arsons in San Francisco's Mission and South of Market neighborhoods. So far, there have been more than one dozen suspicious fires in just the last couple of weeks and a lot of them have been set in busy area in broad daylight - including one set on Monday.

Police had a man in custody immediately after Monday's fire, but it's not yet clear if he is facing any charges. An arson investigator could be seen pulling a melted trash can from its metal cage after the latest of more than a dozen fires that have been sparked in the neighborhood over the last few weeks.

"The biggest concern is always public safety, individual public safety, safety of property in the area. We don't want anyone to get hurt," said SFPD Capt. John Darminin.

Like Mondays' fire, most of the other fires have been set in trash cans or dumpsters in the South of Market area of the city. Several burned small items at high-rise construction sites, but the most dangerous fire so far was last week at 1 Rincon Plaza, where someone managed to get into the parking garage and light a car on fire.

According to residents, surveillance cameras in the building captured an image of a man running out of the garage after the fire. "It's all under investigation and until we know if it's one person setting these fires or multiple persons, we're trying to do the investigation without influencing the outcome," said SFPD Sgt. Danielle Newman.

Newman says the man they arrested Monday is not connected to the fire at 1 Rincon Plaza, but they have not ruled him out as a suspect in other fires.

So far, the fires have already caused tens of thousands of dollars in damage. The Mercedes Benz set ablaze in the parking garage appeared to be a total loss. A construction supervisor at the Lumina Development told ABC7 News that one of the fires there caused $30,000 worth of damage.

Police and fire investigators say they're working fast to stop these crimes. 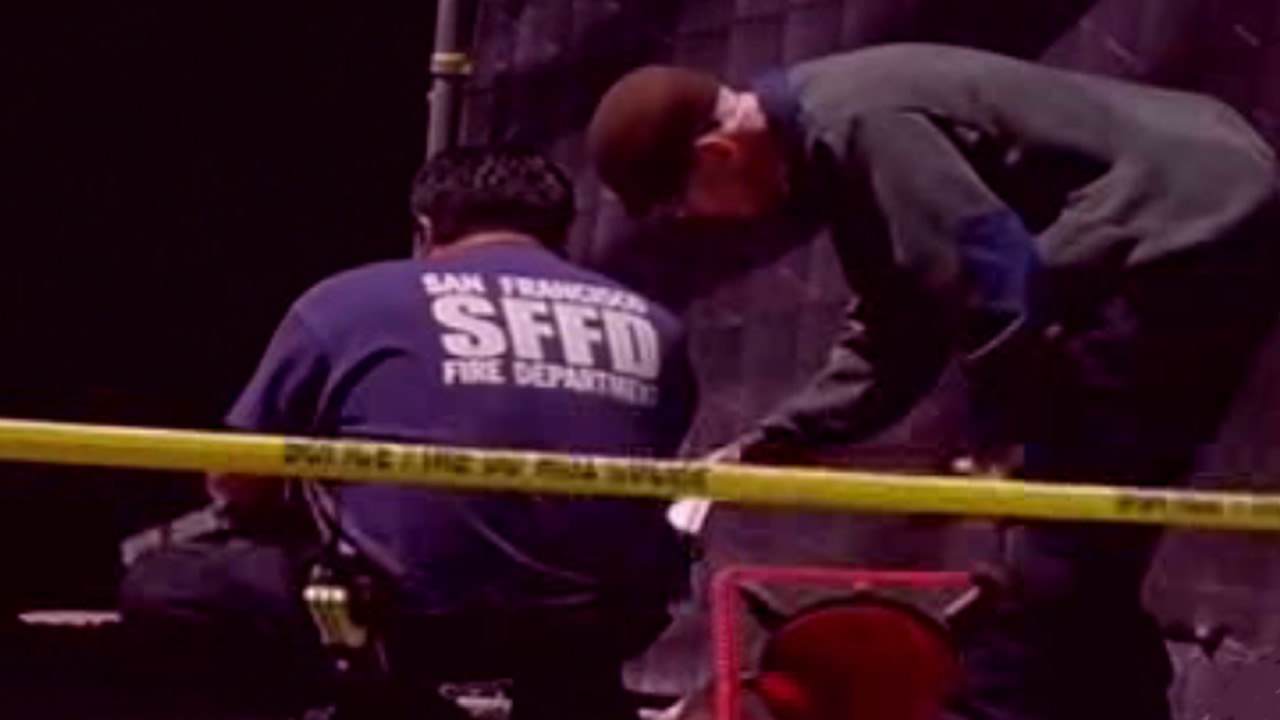 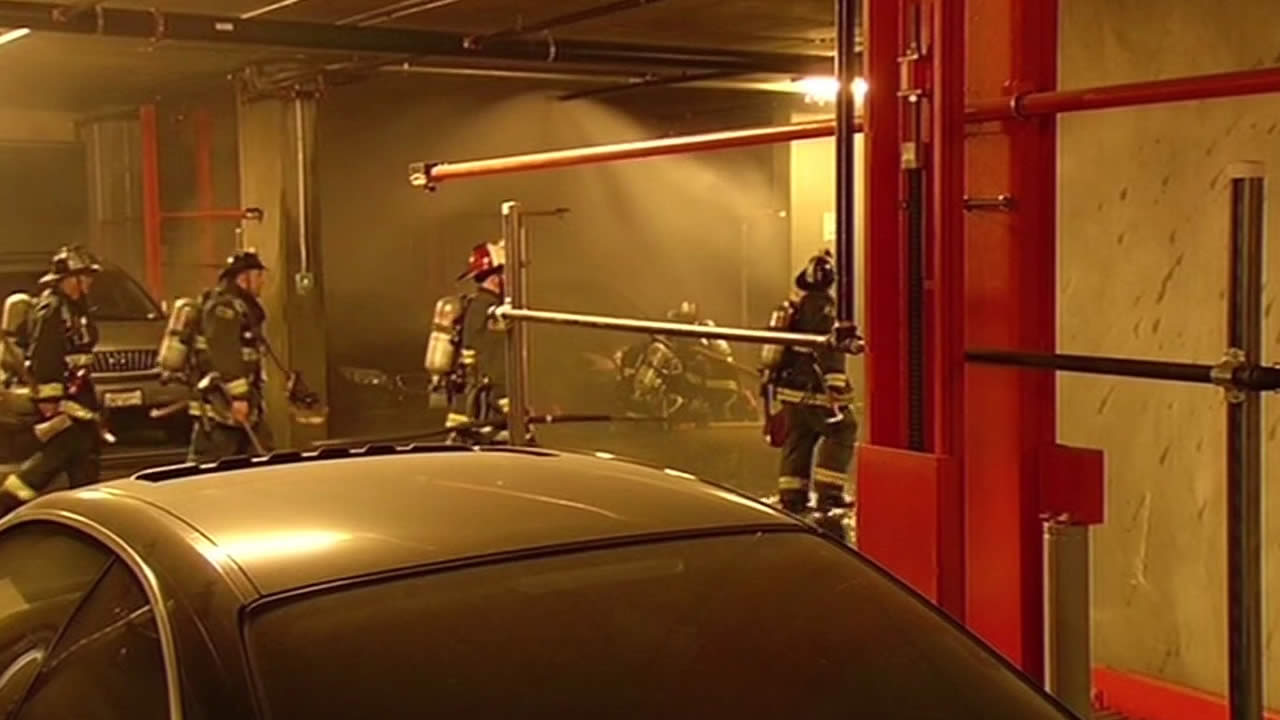 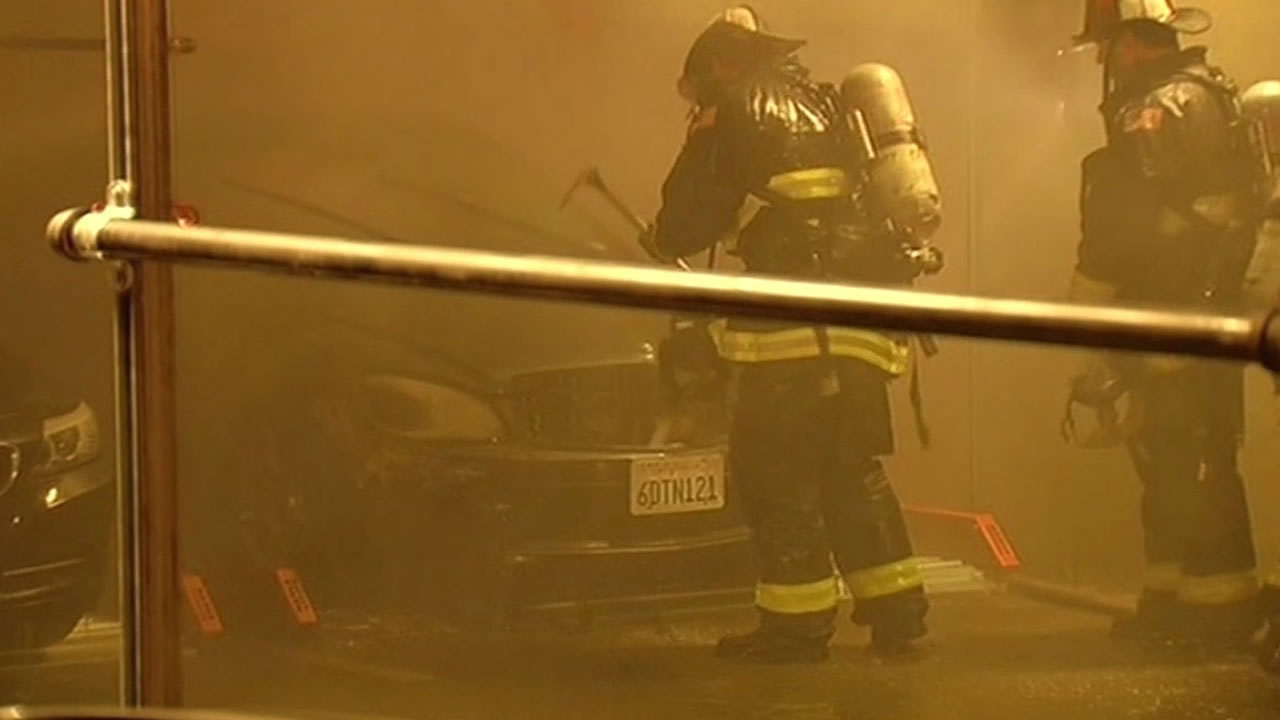