One of the major concerns voiced was whether officers should be allowed to view the body-worn camera footage prior to writing up their reports in incidents.

During the commission's meeting, San Francisco Public Defender Jeff Adachi joined commission members, off-duty police officers and members of the public in expressing concerns regarding a draft policy that will set the initial guidelines for when body-worn camera footage can be viewed by officers, and when cameras can be turned off, among other issues.

One of the major concerns voiced was whether officers should be allowed to view the body-worn camera footage prior to writing up their reports in incidents, especially in officer-involved shootings.

Many off-duty members of the police department expressed their worries that by not allowing officers to view the footage, it showed a lack of trust in officers by the commission and the public.

Martin Halloran, president of the San Francisco Police Officer's Association, said members of the police department should be allowed to view video prior to providing a report, arguing that it is pertinent evidence that officers need to review.

An organizer with the American Civil Liberties Union of Northern California said that officers should not get the chance to review footage that suspects and witnesses might not be able to view.

Commission president Suzy Loftus said the policy is the result of many months of work and the culmination of 10 public meetings, a working group and input from a diverse range of folks in the community.

Adachi said he believes the policy will bring transparency to the department.

Loftus said the policy will only allow the police chief, or his designee, to approve circumstances under which officers are allowed to view video prior to writing their report. She said she doesn't want this policy to be misconstrued by officers as a message of distrust by the public or the commission.

Commissioner Victor Hwang said that on a national level there is a lack of trust in police officers and that this policy could strengthen that trust.

Loftus said the policy is in its infancy and that after Wednesday night's vote the item will be considered by the police officers' union. 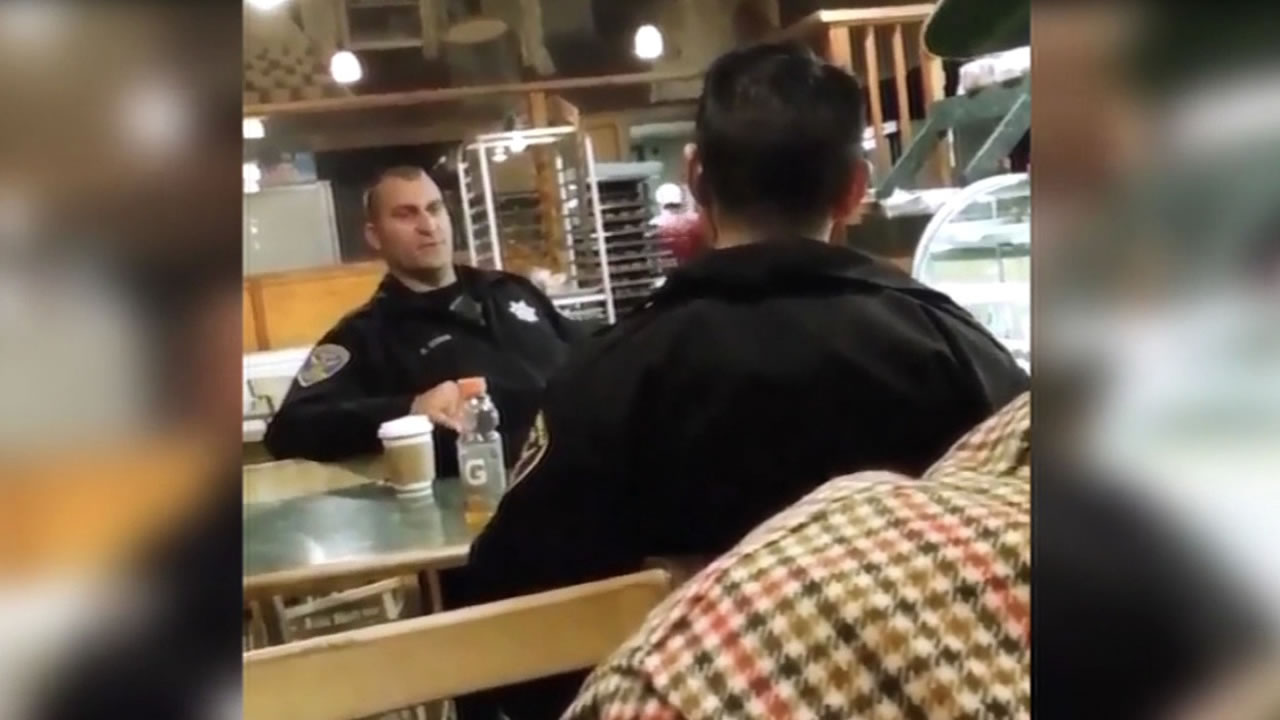 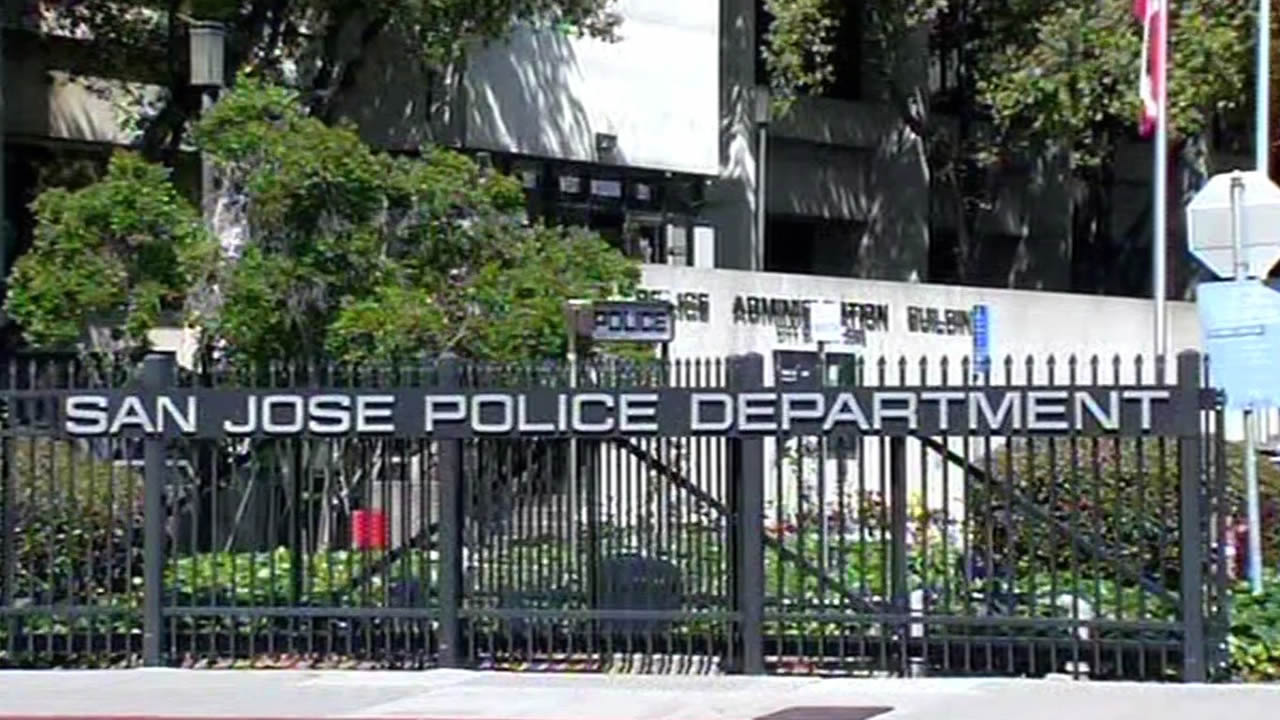 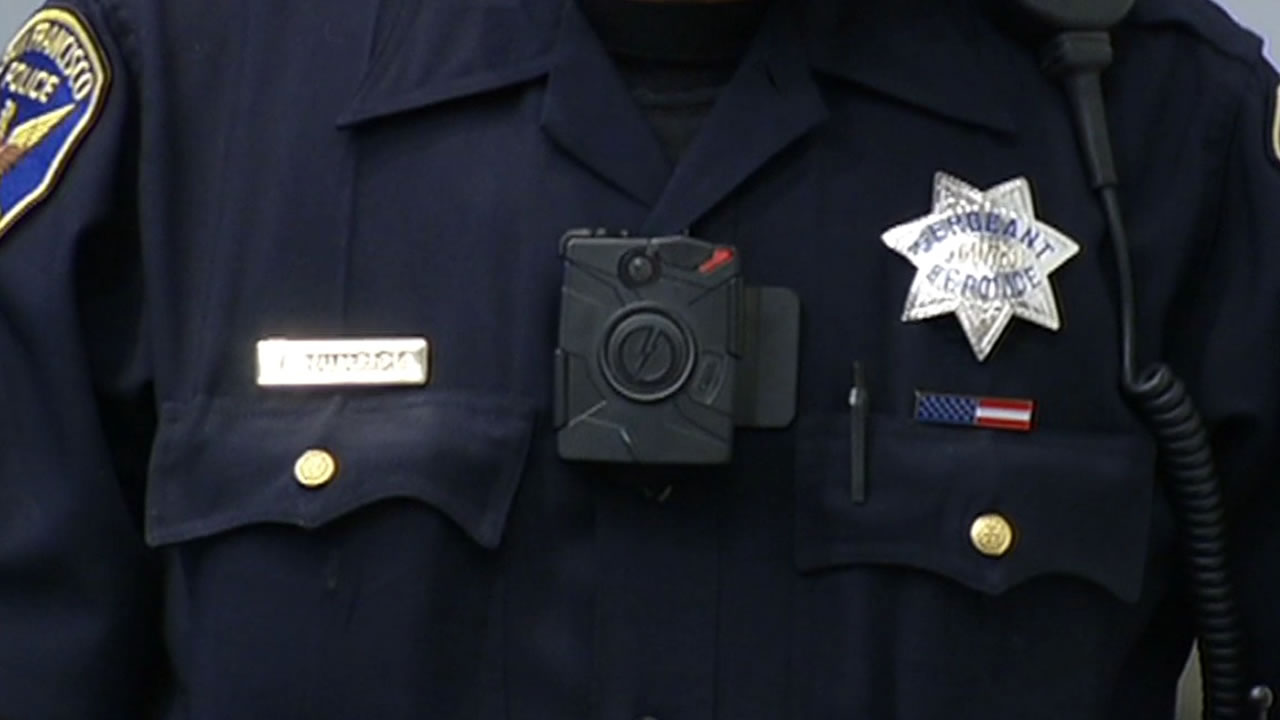 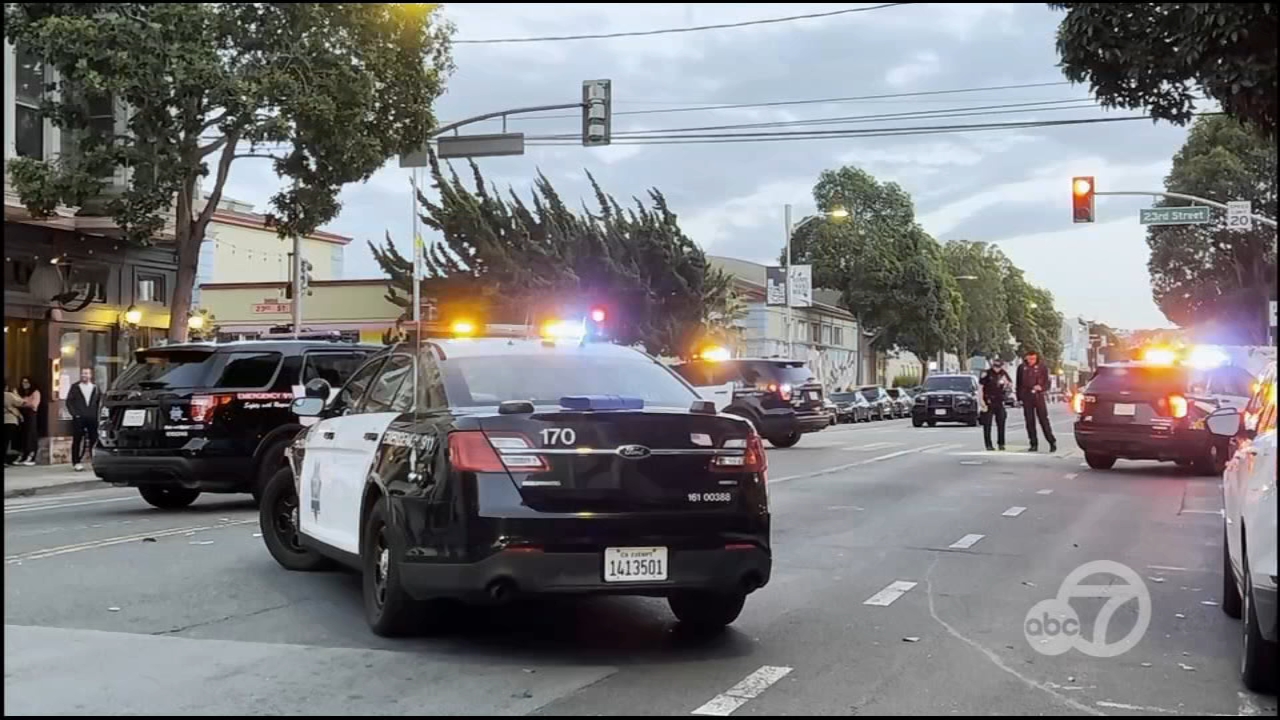 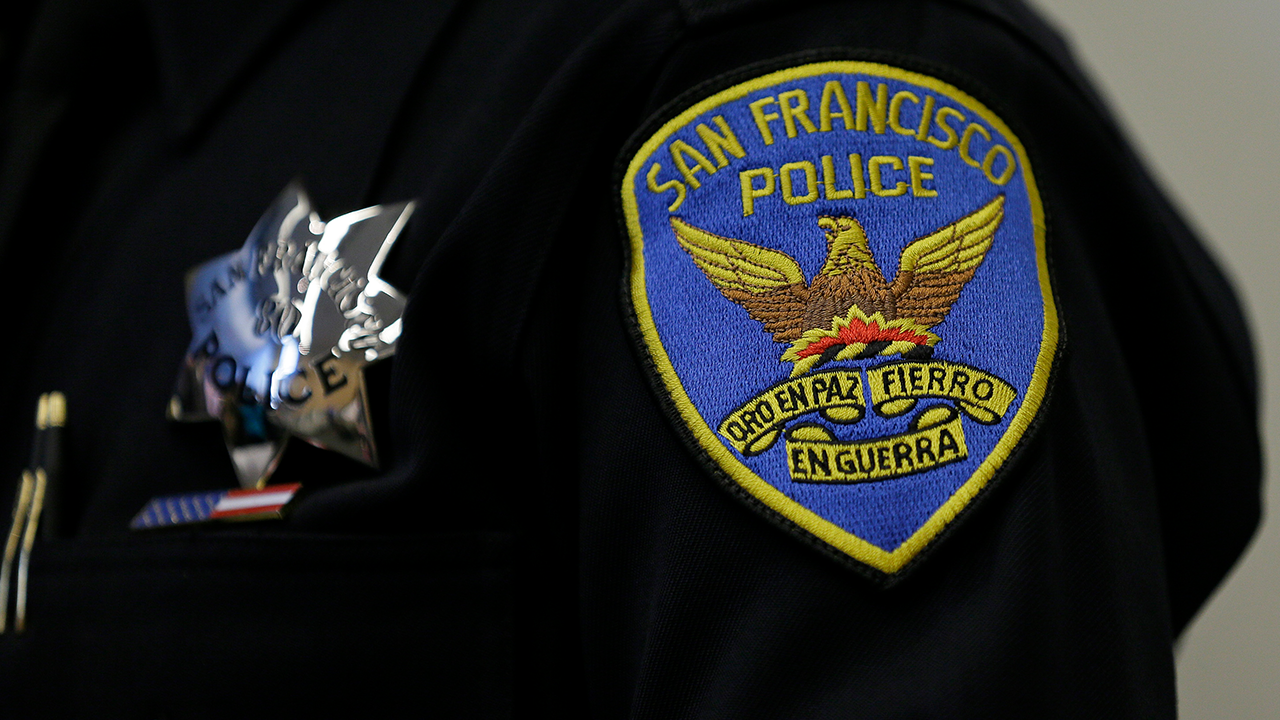