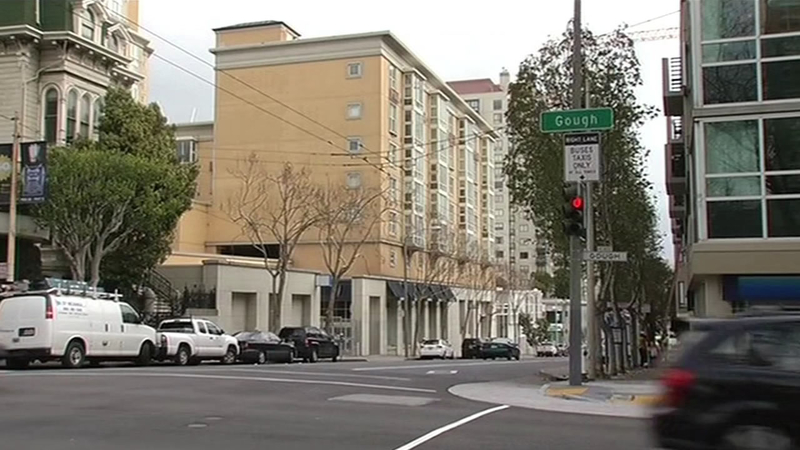 SAN FRANCISCO (KGO) -- San Francisco police are investigating yet another case of a tourist robbed in a normally safe part of the city.

This time, a man from the United Kingdom and a woman from Southern California were stabbed by a man and a woman.

Police say the man who was robbed was also stabbed in the head. He suffered life threatening injuries.

The robbery and attempted murder happened near the intersection of Post and Franklin, near Japantown.

The 44-year old tourist was with his niece who was in San Francisco to visit him. Both were approached by a man and woman Thursday night at around 8:30.

"We have a black male 5'10" with a heavy muscular build, hooded sweatshirt. The female was black 5'4" wearing a green and grey wool scarf," said Esparza.

That wool scarf was left behind. Police are hoping they can identify the woman by any DNA material left on it.

Police are trying to see if any of the surveillance cameras on that street can help identify the suspects.

Property crimes were up 20 percent last year in San Francisco.

"I know our police department is doing what they can, but I think we need to raise awareness that when people come to the city, they really need to be aware that they are targets at times," said San Francisco Supervisor, Eric Mar.

Another targeted area is Lombard Street.