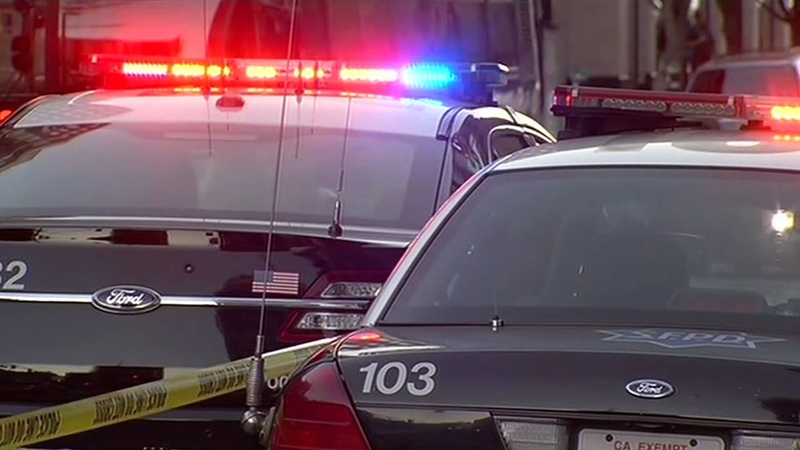 At least one officer has been involved in a high profile case. Noel Schwab was caught on tape six years ago arresting a skateboarder. An investigation was launched after the tape showed Schwab threatening the skateboarder.

"Resist again and I will break your arm like a twig," Schwab said to the skateboarder in the video.

The text messages are graphic and offensive. One text read, "Do you celebrate Kwanza at your school?" "Yeah. We burn the cross on the field. Then we celebrate whitemas."

Federal prosecutors released dozens of racist and homophobic texts when they became public during a bail hearing for former officer Ian Furminger who was convicted for public corruption.

They were exchanged between Furminger and four current officers, Michael Celis, Michael Robison, Rain Daugherty and Noel Schwab. All are veteran cops.

Lawyer Tony Brass represents two of the officers. He says they are remorseful and that at least one is thinking about quitting the police force.

"This is not a real who done it type of case and so they're not optimistic about their future in the department," Brass said.

Police chief Greg Suhr, who's out of town, did not mince his words about how he felt.

"If these officers are found to have made these statements that will support my action that I will do everything I can to remove them from the police department, as we do not want them amongst us," Suhr said.

The police union says it supports the chief.

"It's disgraceful for all of us," said Tony Montoya, Police Officer's Association vice president. "This is a very noble profession these men and women have chosen. This was a very small fraction of the department that's involved in this."

"Racism, homophobia and all these phobias that cause pain for people because they are different are in this police department," said Rev. Amos Brown of the San Francisco NAACP. "We need to look at this with a longer lens."

San Francisco supervisors board president London Breed called for a broader investigation of the department.

"These are the only four who got caught and there could be other individuals who have similar beliefs," Breed said.