There was a new call Thursday for the firing of the San Francisco Police Chief in San Francisco comes after the death of a homeless man in an officer-involved shooting.

SAN FRANCISCO (KGO) -- There was a new call Thursday for the firing of the San Francisco Police Chief in San Francisco comes after the death of a homeless man in an officer-involved shooting.

The town hall meeting was held Wednesday and it was supposed to be a forum for police to outline where things stand in the investigation into the officer-involved shooting six days ago when a homeless man, Luis Gongora, armed with a knife was killed.

"He stood up and ran at the officer with a knife in his hand," Suhr said.

"Living on the street and having a knife is no different action of aggression than me locking my door at night," said Damien Joseph of the Society of St. Francis.

But things at the meeting quickly escalated as Mission residents and a city leader challenged the police version of what led up to the shooting.

"You are telling people this is what we think happened. How can you say that when this investigation is still ongoing?" said San Francisco supervisor David Campos.

"I'm not saying every cop is a bad cop but it's bad if you let it continue," said Mission resident Rafael Picazo.

Meanwhile, 45-year-old Luis Gongora was quietly remembered across the street where he was shot by police six times outside his tent last Thursday morning.

"I long to see a revisioning of what it means to be peace officers being able to de-escalate violence and scary situations," said Mission District resident Debbie Gish.

"I think the investigation is six days old and it's ongoing," Suhr said.

Three separate investigations into the shooting are now underway. The names of the officers involved should be released later this week. 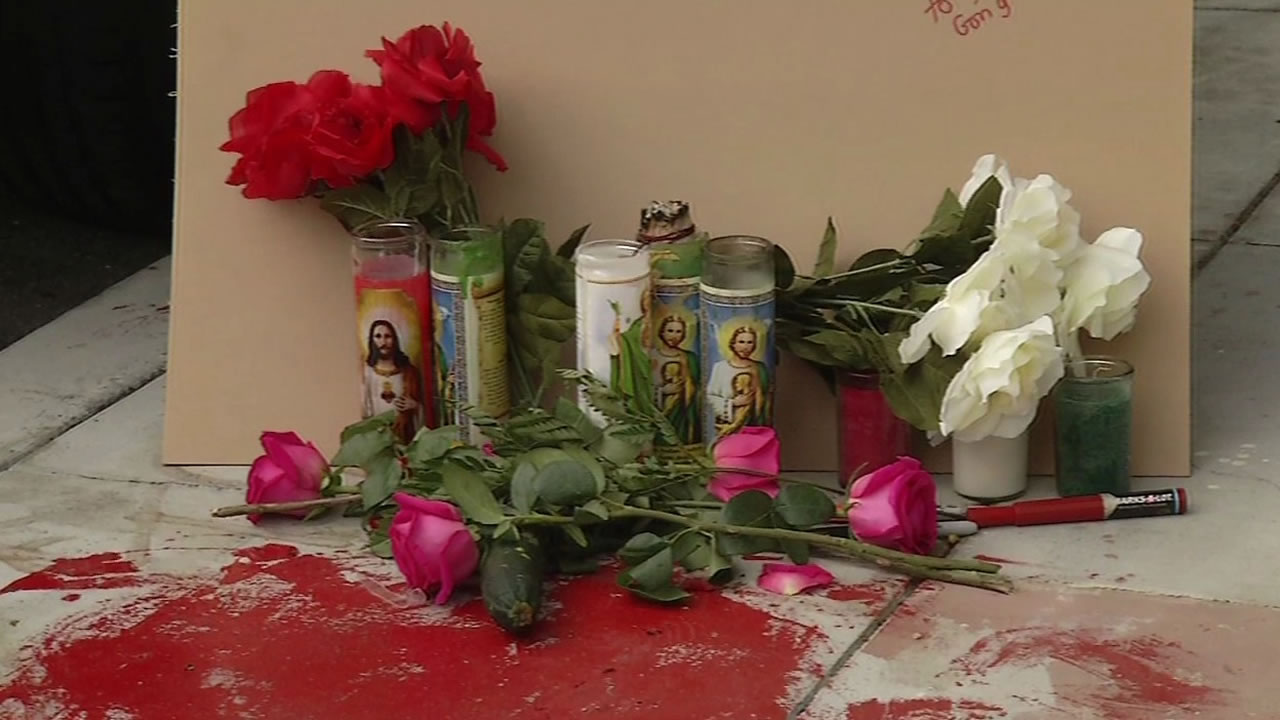 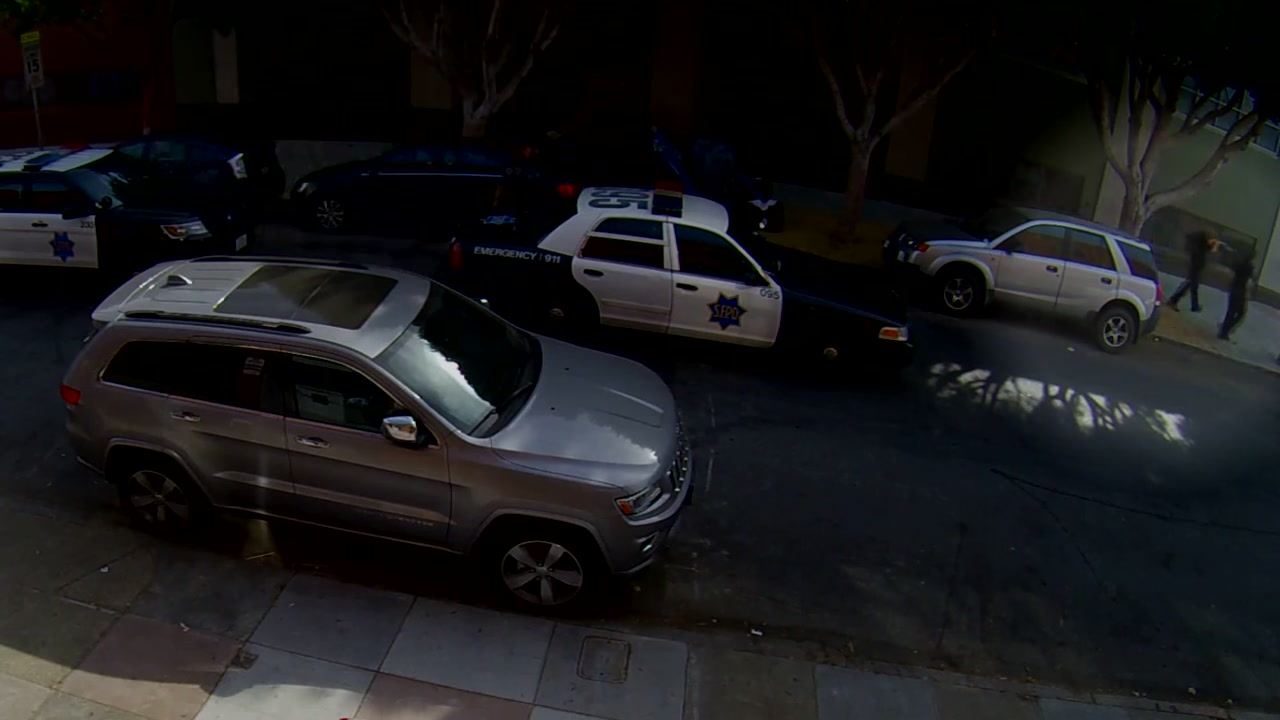