The mayor and head of the Police Officers Association in San Francisco said they want to see the SFPD acquire Tasers now.

SAN FRANCISCO (KGO) -- There is more reaction to the fatal San Francisco police shooting two weeks ago of Mario Woods, who had a steak knife in his hand during a standoff with police. Wednesday the head of the powerful police union weighed in on the issue of using Tasers.

Three San Francisco police chiefs have asked the San Francisco Police Commission for Tasers, but that hasn't happened. Now, the head of the rank and file officers says it's time to stop talking and take some action.

Martin Halloran, the head of the Police Officers Association, was flanked by several of his members as he pushed again for Tasers. He said publicly, "Let's move on this. Let's move on this now. Let's not just talk about it, let's actually do something about it."

The urgency follows the officer-involved shooting earlier this month of Mario Woods. Videos captured the killing. Police say the 26-year-old man had a knife when they repeatedly fired on him. The public outrage has been relentless.

Halloran said, "I think if Tasers were available at that officer-involved shooting, there could have been a completely different outcome."

Wednesday Mayor Ed Lee called for a pilot program to begin right away.

"If I was chief, I would immediately call for all members of this department to go through crisis intervention training without depleting staffing out in the field," Halloran said.

In the wake of the shooting and the public protests, a police department bulletin has been issued requiring officers who point their guns, but not necessarily fire, to file a report.

The union president says he's concerned that could cause officers to hesitate in situations where they should not. He'd like that policy tweaked.

Last week, protesters rallied outside city hall at a police commission meeting. Many are calling for Chief Suhr to resign and for the five officers who shot Woods to face criminal charges. Woods' mother is suing the city for wrongful death. 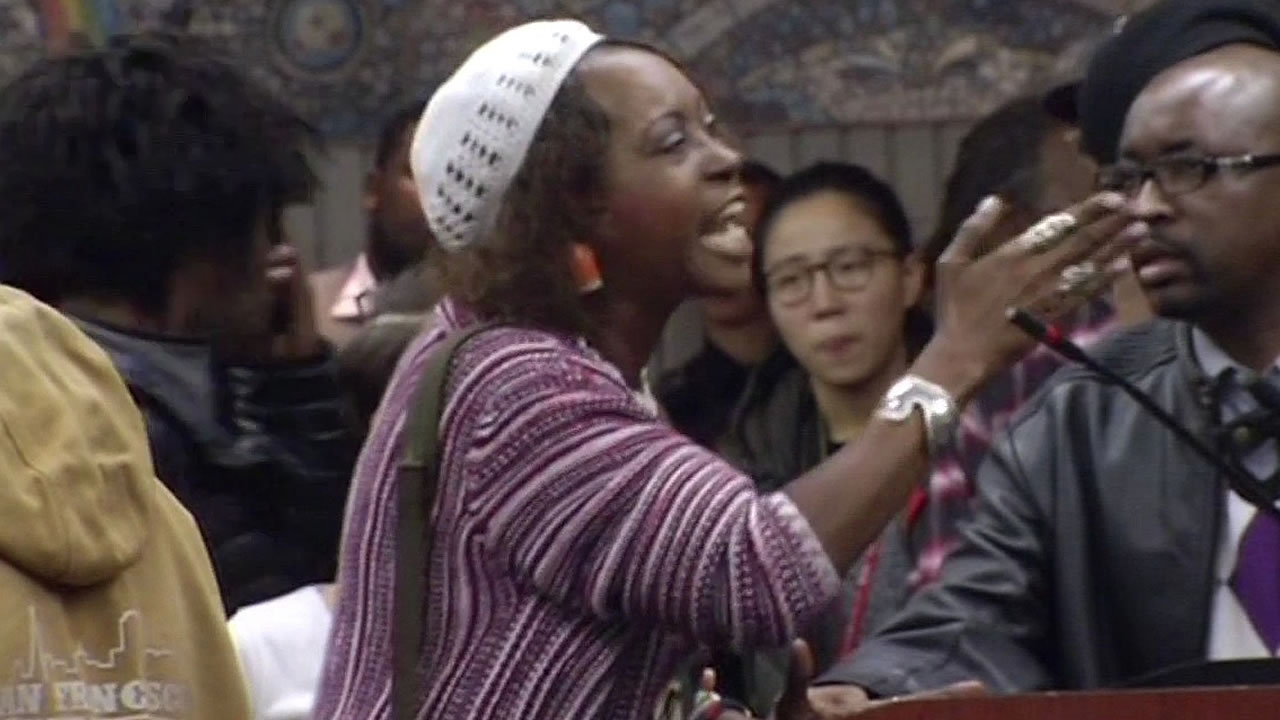 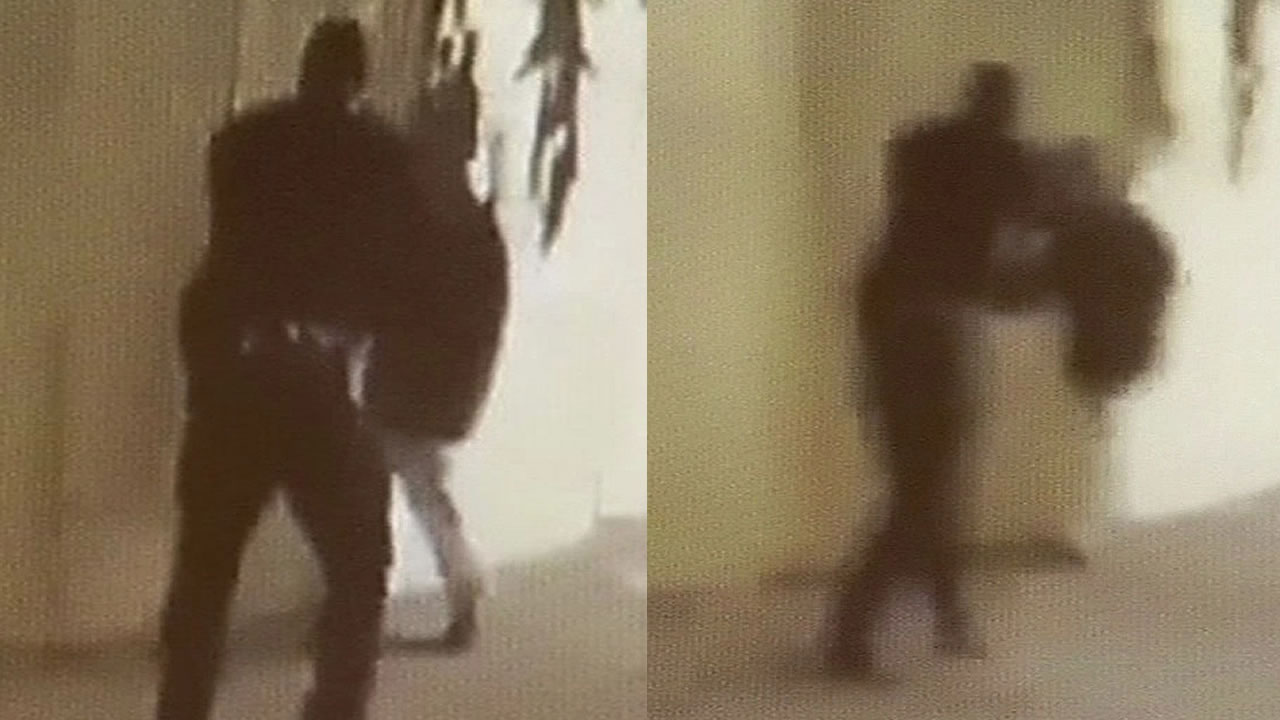 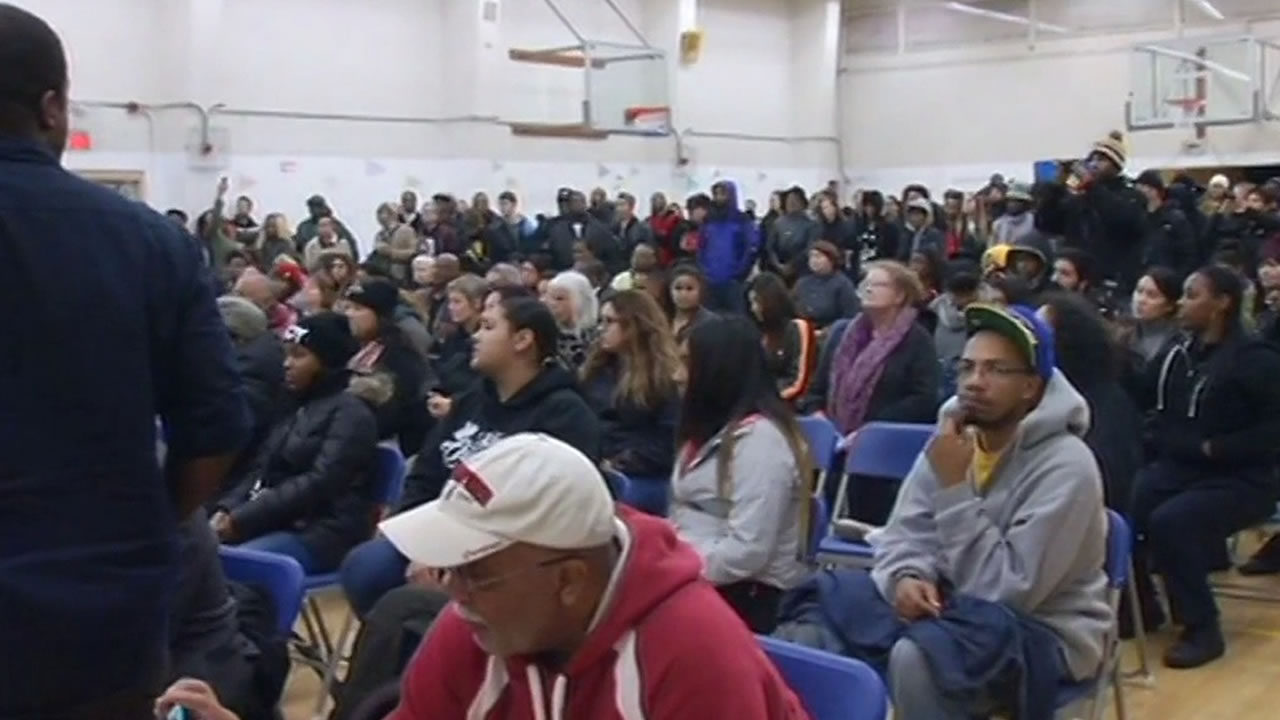