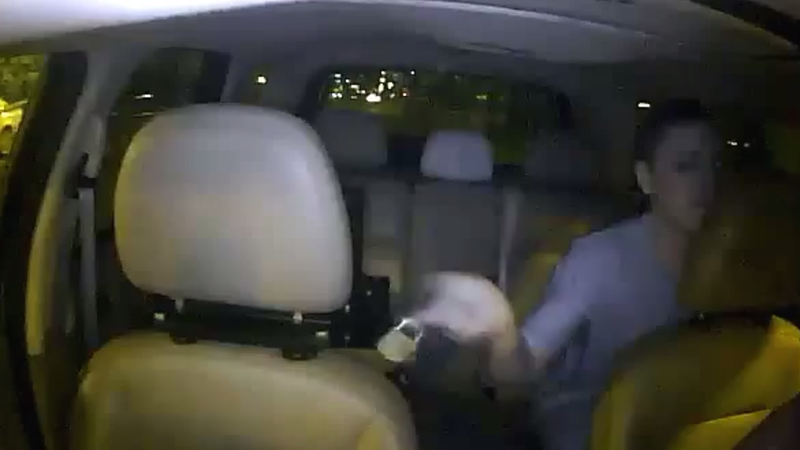 SAN FRANCISCO -- An attack on a San Francisco cab driver on Tuesday by a would-be robber who chose an odd weapon was all caught on camera. The assailant used a padlock to beat the driver of the cab. Luckily, the driver received only superficial wounds to the head. This is the second assault on a cabbie since mid-February.

"They both protect the company in the event of an accident and they also protect the drivers," said Veterans Taxicab Co. President Dan Hinds.

That's what cab cameras are supposed to do. In this case, it didn't protect the driver, but it chronicled the attack.

It happened Tuesday morning just after midnight. The entire ride was recorded on the cab's camera in the front.

The passenger hailed a cab driven by Ben Valis at 7th and Townsend. He told the driver to go to the BART station at 5th and Market. Here's what happened next.

Driver: "Actually you know, if you're just going to BART, there's a BART station even closer just straight ahead."
Passenger: "Which one?"
Driver: "Civic Center."
Passenger: "For real?"
Driver: "Yeah."
Passenger: "Thank you."
Driver: "That'll save you a couple of bucks."

When they reached their destination, 7th and Market, the passenger began pummeling Valis with a padlock and then tried to rob him.

"The passenger was attempting to take the driver's electronics and other types of devices that were in the front," said Officer Grace Gatpandan.

But he got nothing and ran into the BART station and disappeared.

This is the second assault on a San Francisco cab driver in over a month.

In February, a Yellow Cab driver suffered serious facial injuries from a brutal beating after his assailant refused to pay the fare to San Bruno.

VIDEO: ONLY ON ABC7NEWS.COM: Cab driver beaten by passenger in Daly City speaks out 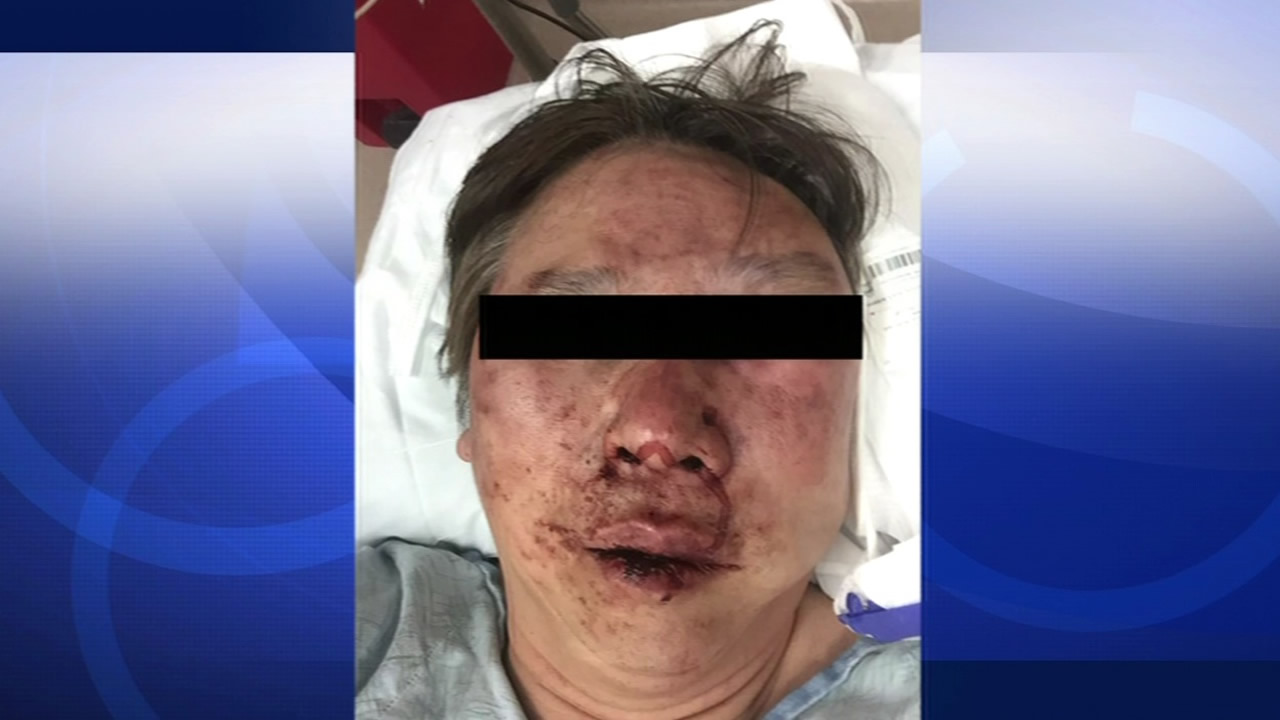 The cab camera again recorded the merciless attack. It showed the man on top of the driver, repeatedly beating him until he lost consciousness.

The city mandated cameras in taxis years ago. Among reasons -- to protect drivers. Since then, robberies have declined.