The bicyclist who was fatally struck by a San Francisco police car in McLaren Park Friday night has been identified.

SAN FRANCISCO (KGO) -- The bicyclist who was fatally struck by a San Francisco police car Friday night has been identified.

DJ Pinkerton, 23, was riding his bike in McLaren Park when he was fatally struck.

Pinkerton's girlfriend, Rebecca Yzaguirre, got the horrible news Friday night. She told ABC7 News, "As soon as they said, 'Hey, can you give us a call?' I knew something was wrong."

Pinkerton is a known risk-taker who rode around town on a fixed-gear bike without brakes. "He knew he would die young. He knew that it would be on his bike and that's the best way that could have happened. That's how he would have preferred to die," Yzaguirre added.

Pinkerton was riding down a service road just moments before he was hit. Friends are wondering if the loose gravel found at the bottom of the road played a role. He apparently skid and flew onto the street into the path of an SFPD cruiser.

There's a memorial at the crash site in memory of him. "It was really the circumstances of how blind that corner is, no lights, no one expects anyone coming out of the service road," Pinkerton's friend, Jacki Rust, said.

The bike polo tournament at the top of that service road carried on as scheduled this weekend.

Pinkerton was one of the event organizers. The community says they will miss his passion for cycling and his infectious personality.

"He touched the lives of so many people that it's crazy to even think that he's gone," Yzaguirre said.

Pinkerton suffered a tragic death that he knew would likely come sooner than later. 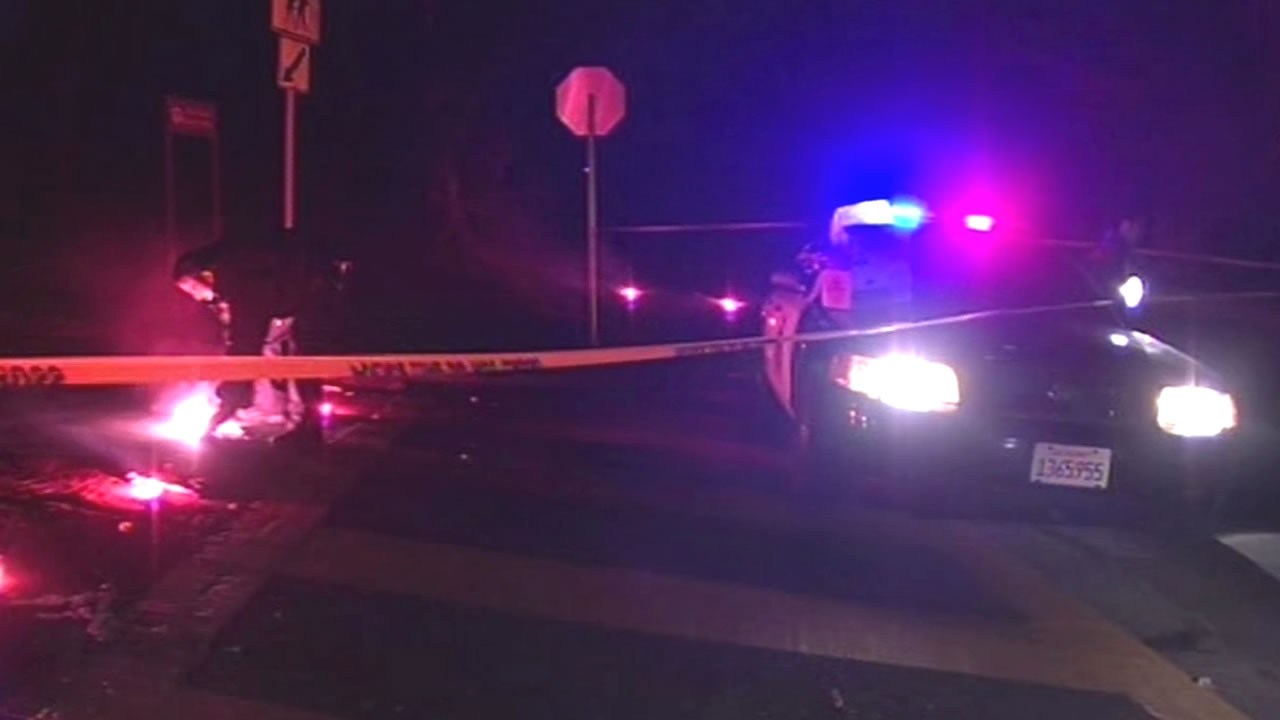 Bicyclist dies after crash with SFPD car in McLaren Park