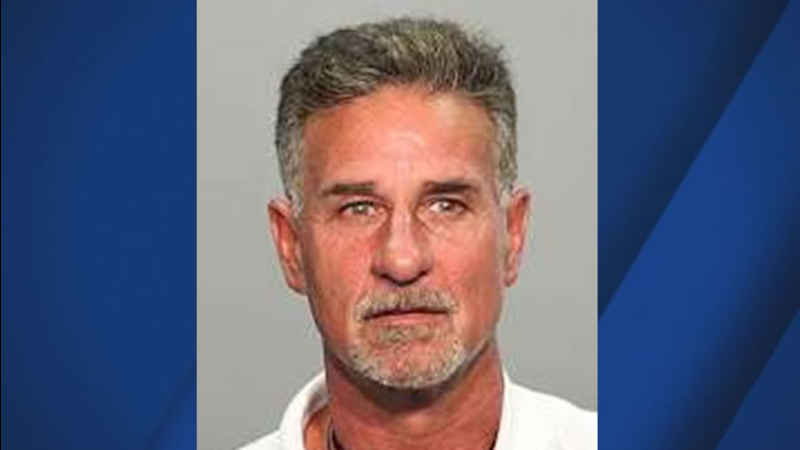 Last Monday, police say he tried to talk to a young woman in Willow Glen when he grabbed her, covered her mouth and tried to drag her to his car. She fought him off and got away, and so did his second known target four miles away in the area of Hillsdale and Narvaez Avenues near South San Jose.

Police posted flyers of Russell and an image of a white SUV he may be driving.

Russell is described as a white man, about 5 feet 10 inches tall, 200 pounds with salt-and-pepper hair and a goatee. Police believe Russell is driving a newer model white Nissan Rogue with no license plates.