SAN JOSE, Calif. (KGO) -- A funeral for a fallen San Jose police officer will be held next week. 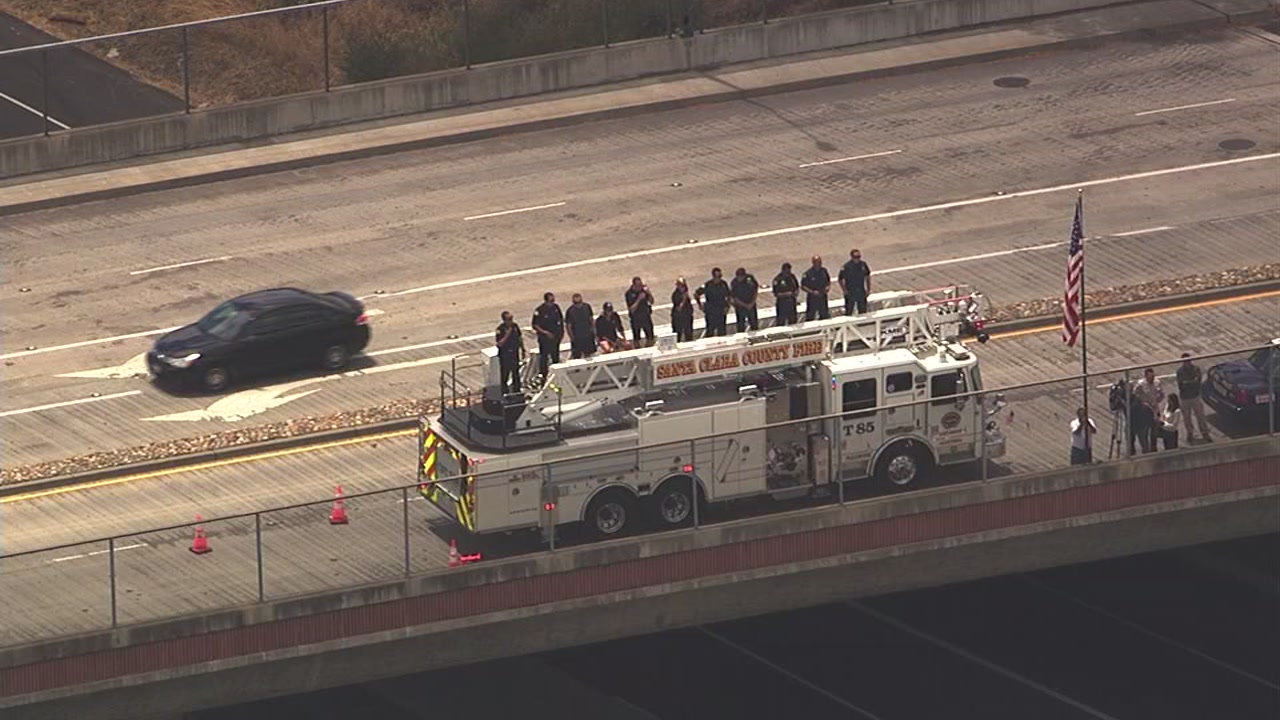 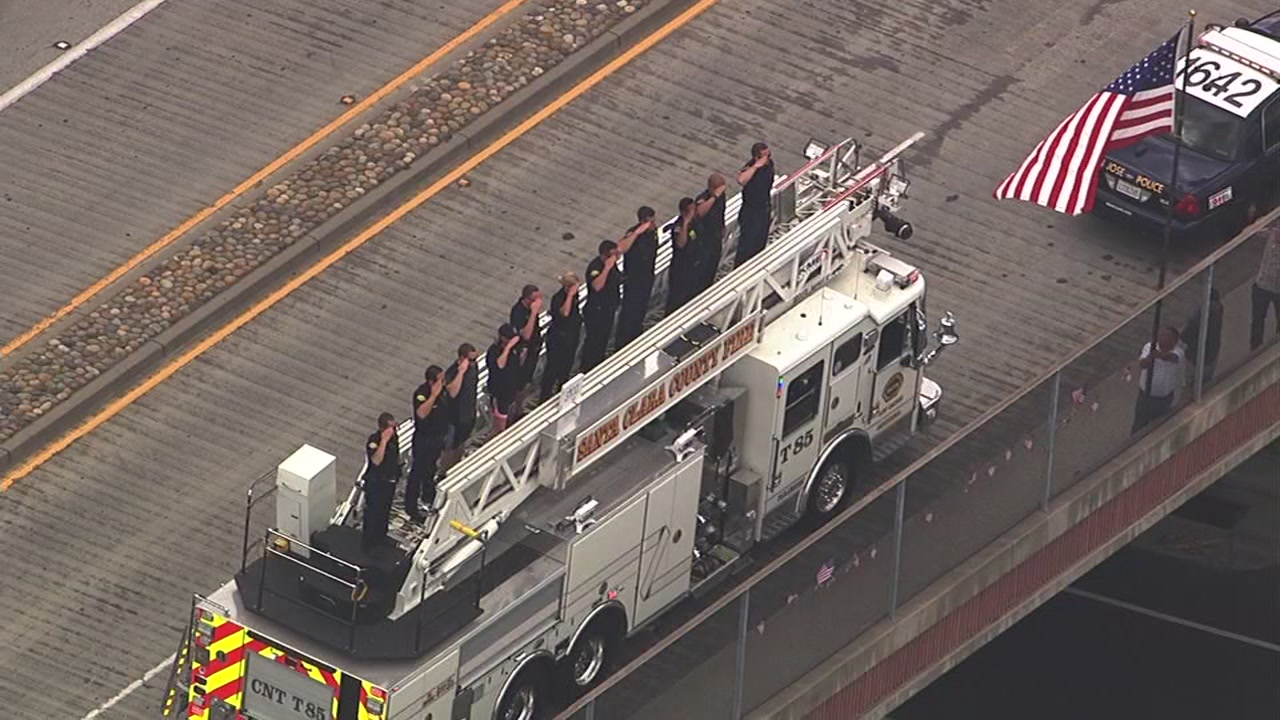 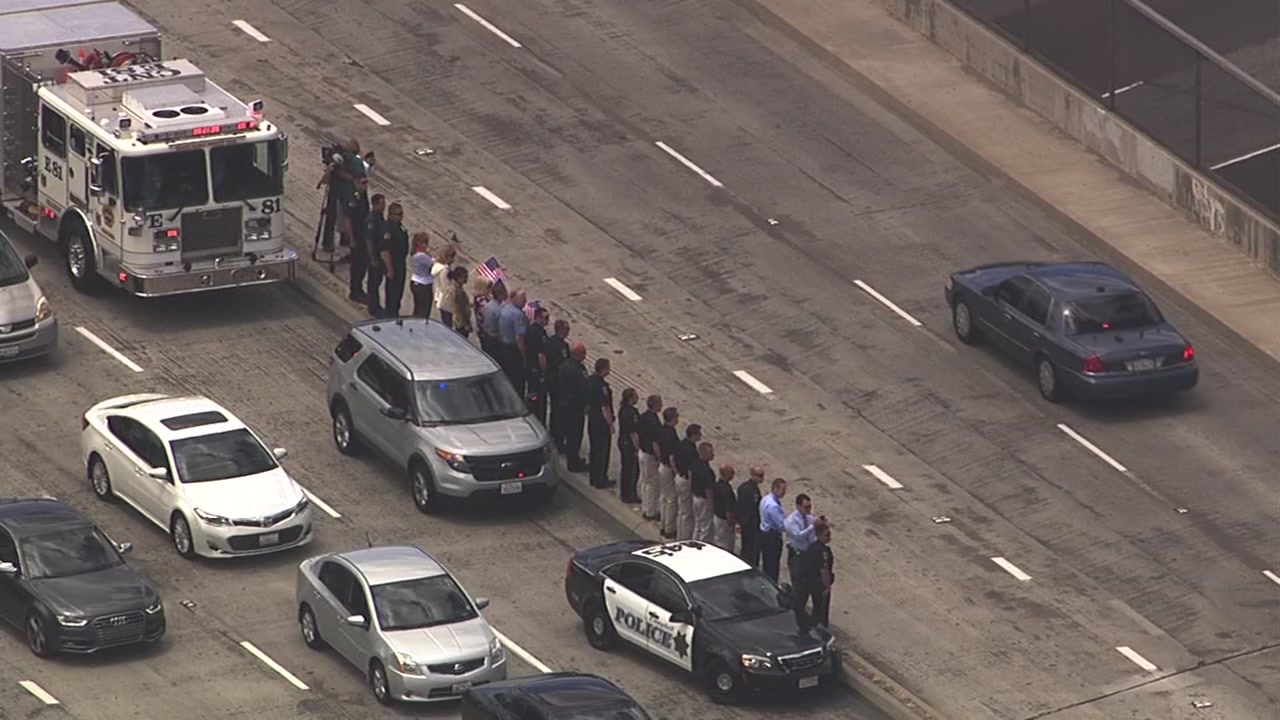 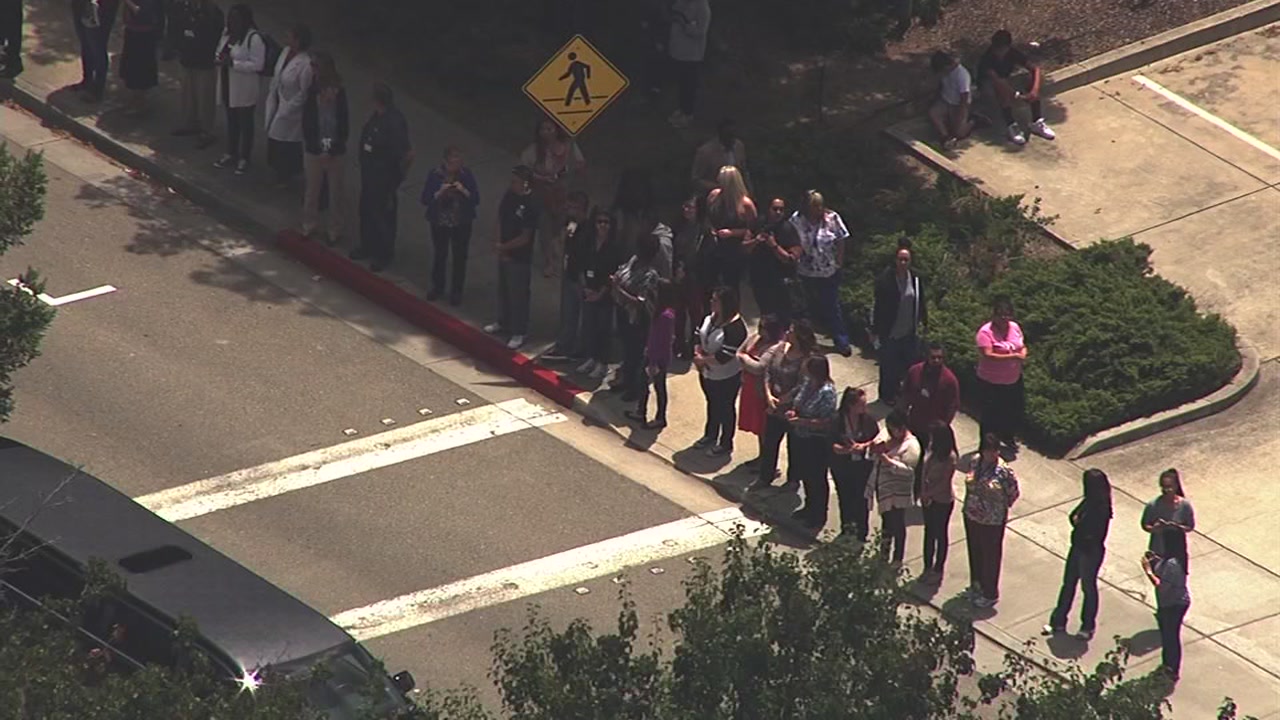 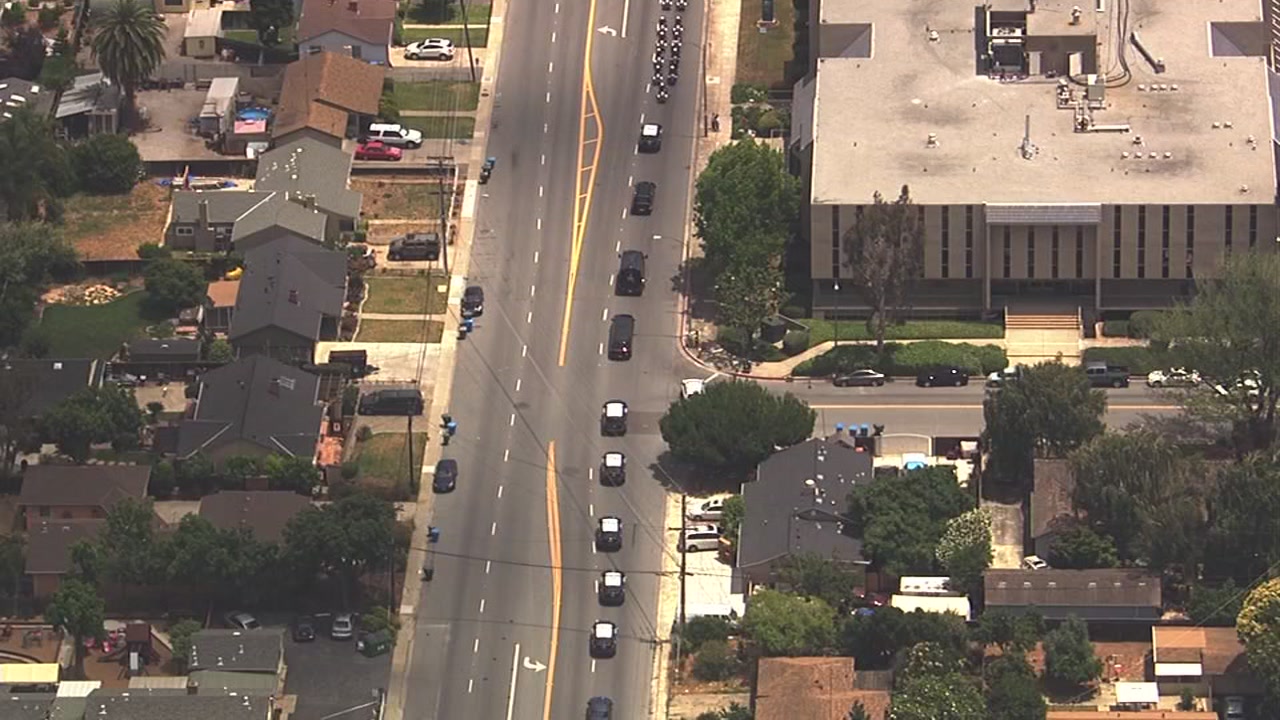 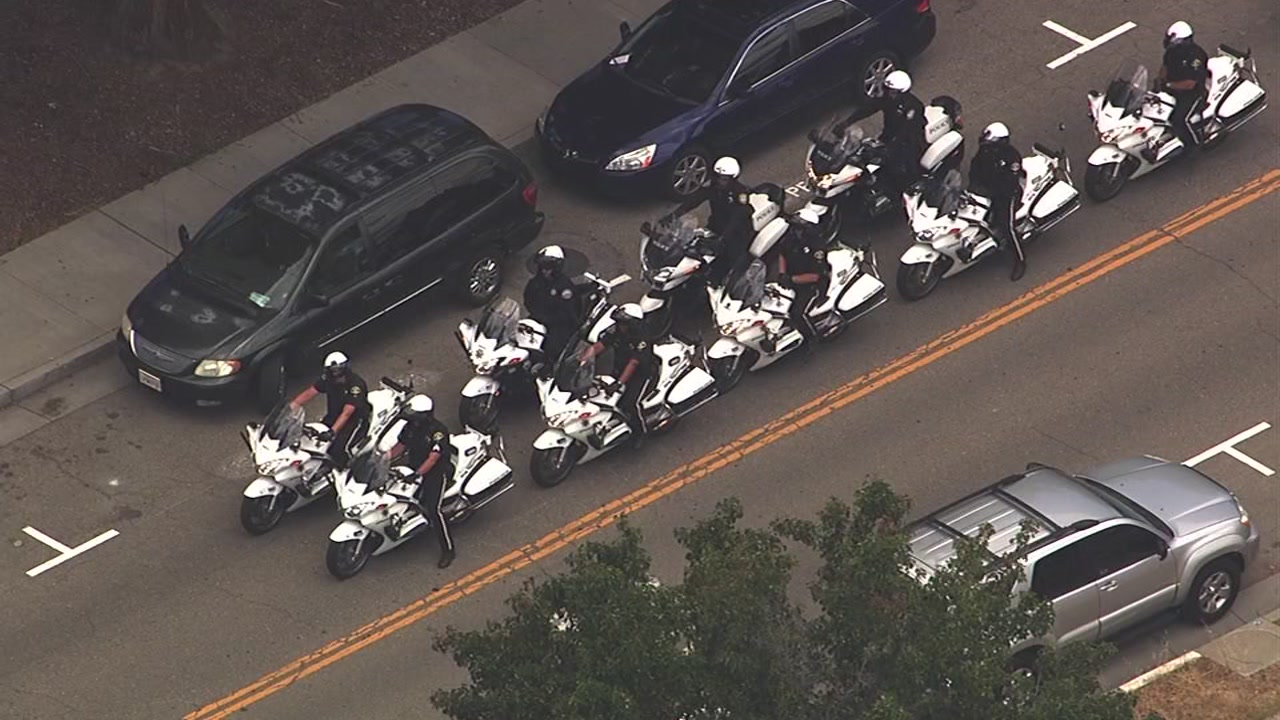 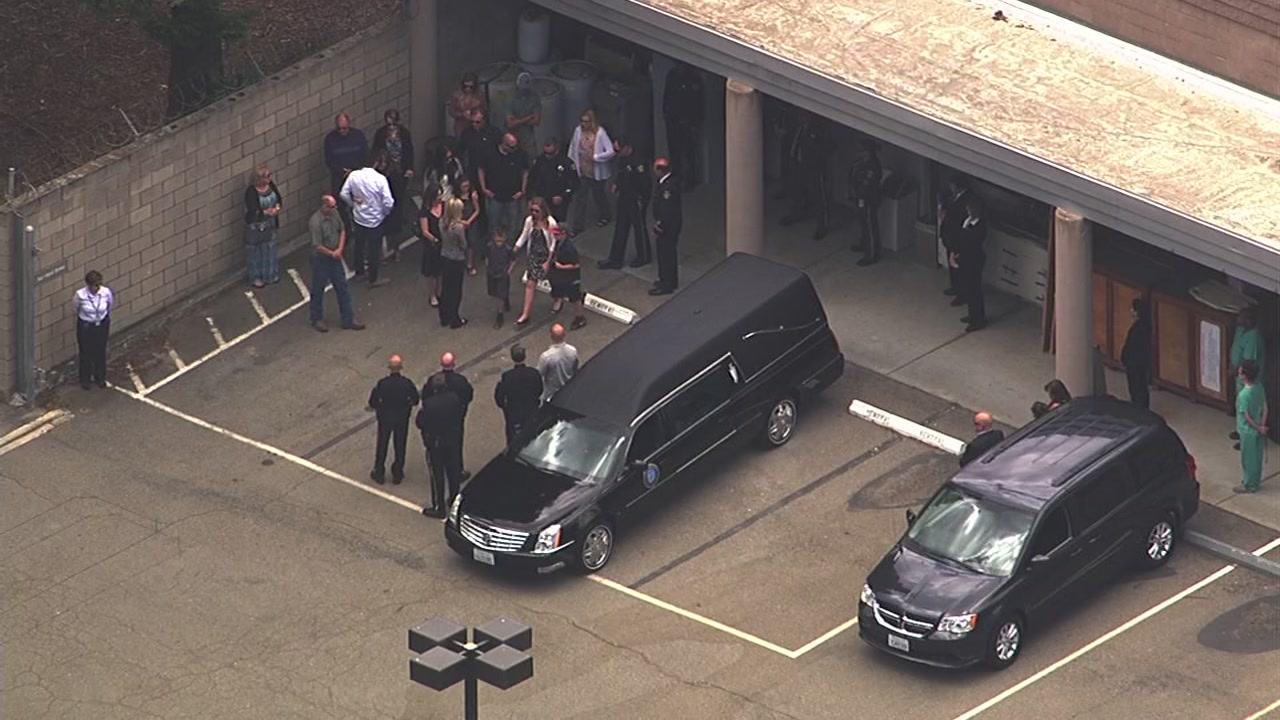 One of the Good Samaritans who tried to help officer Katherman after his motorcycle was hit spoke with ABC7 News.

They came from all parts of the Bay Area and beyond, a gathering of law enforcement grieving the loss of one of their own.

On Tuesday afternoon, Katherman was on his motorcycle at 10th and Horning street when a minivan turned in front of him. The 34-year-old crashed into it and later died at the hospital.

Cement driver Dan Sullivan was in the area when the accident happened and rushed to Officer Katherman's side.

"When I saw the collision, with the police officer bike down, I was out of my truck within two seconds," Sullivan said.

Officer Katherman was the 13th SJPD officer to die in the line of duty.

"When you see an officer down, it's not a pretty sight, anybody down, but when you see a police officer in the line of duty, it's something I'll never forget," Sullivan said.

Sky7 HD was overhead today as officer Katherman's casket was transferred from the Santa Clara County medical examiner's office to his family to be taken to a funeral home in Los Gatos.

Along the way, Firefighters and first responders, paid their respects to a man who dedicated his life to serving others.

At police headquarters, a makeshift memorial continues to grow as community members come out to say goodbye. A fitting display and a heartfelt tribute.

Officer Katherman loved his family, his community, and his job with the San Jose Police Department.

A public memorial will take place on at 11 a.m. Tuesday at the SAP Center. 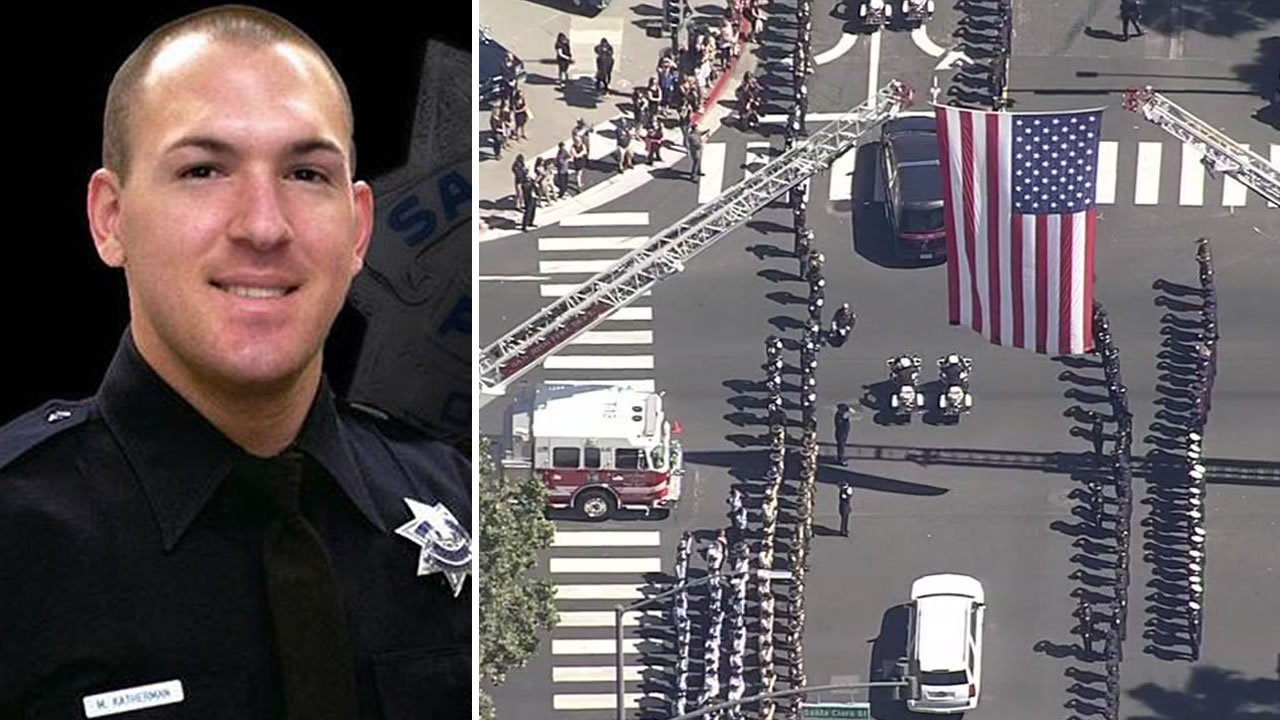