San Jose police are searching for the man they say shot a 17-year-old teenage girl after she confronted him for stealing her car.

SAN JOSE, Calif. (KGO) -- San Jose police are searching for a man who they say shot a 17-year-old girl after she confronted him for stealing her car. Police officials say the girl is okay, but add that what she did was dangerous. 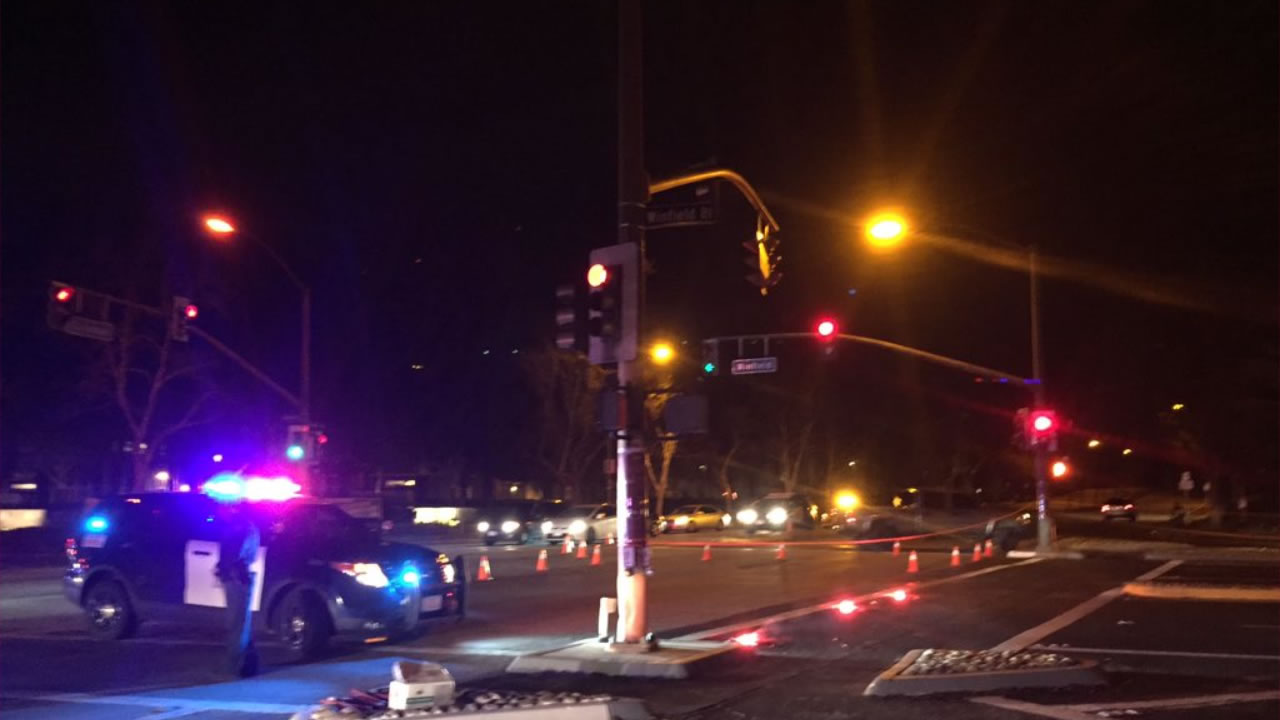