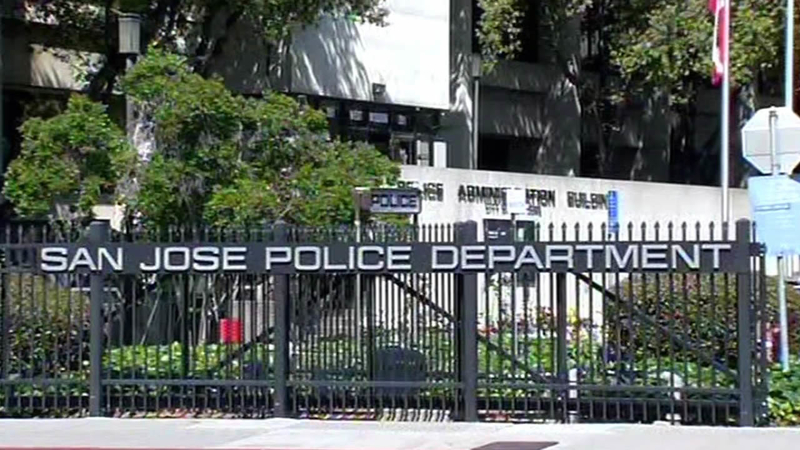 Just over 800 allegations were filed against San Jose police last year for a range of issues, but it is the ones about being bias that are raising a red flag, according to the police auditor, because they were all rejected.

African Americans, Latinos and Asians make up over two-thirds of the city's population. Over the past five years, 192 complaints have been filed with San Jose police for bias. Every single one was dismissed following internal investigations.

"When it leads to results like this -- where there's never been a sustained bias-based policing allegation in the history of the department -- that says to me there's a problem. There are red flags all over the place," Judge Ladoris Cordell, San Jose's independent police auditor, said.

This 155-page report tries to focus on areas where San Jose police can do better. To address bias, she's recommending that investigations should go deeper into an officer's interactions with others to root out evidence of bias.

Another area where bias may be a factor is the number of complaints over excessive force by officers.

Rev. Jethroe Moore, the San Jose NAACP president, thinks the loss of officers over reduced pension benefits is stressing out the remaining officers.

"When we have officers who are more stressed, working more overtime -- which probably could have paid the retirement for these officers -- you're getting officers probably reacting with a shorter temper with the customers," Moore said.