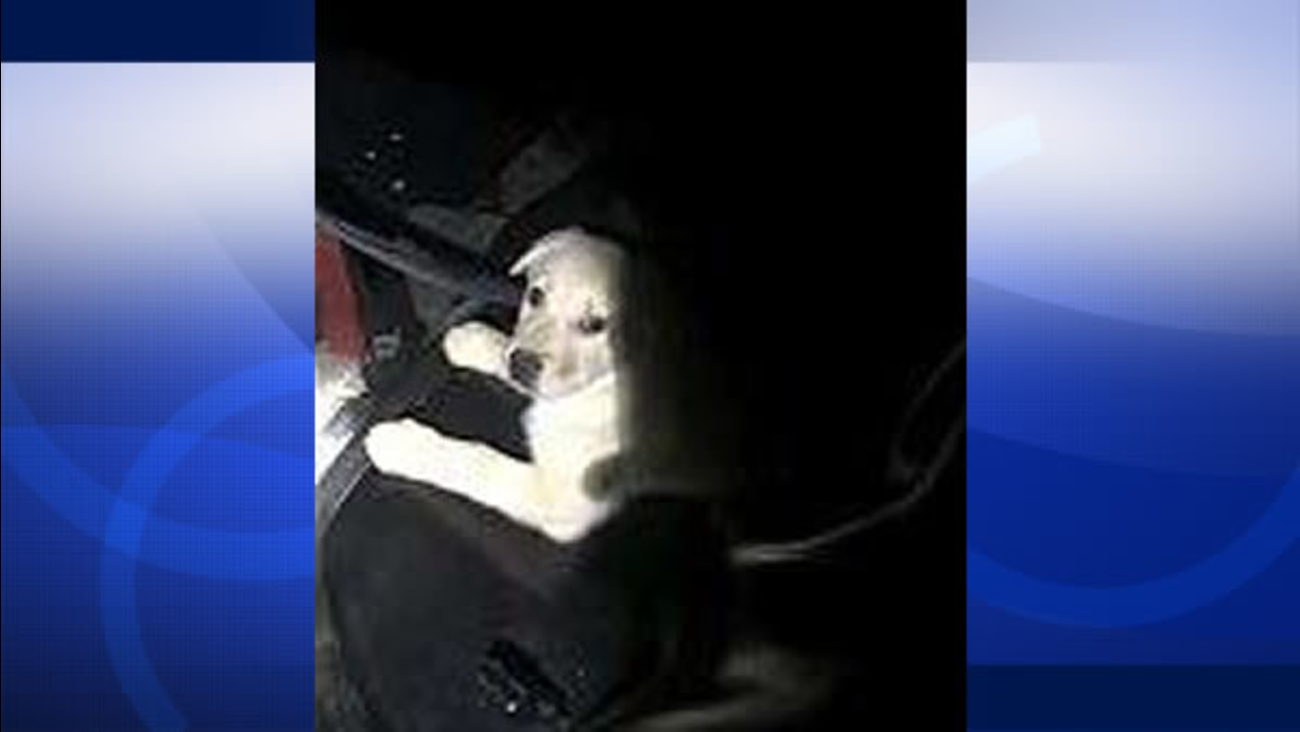 SAN JOSE, Calif. -- Police helped rescue a puppy Saturday in East San Jose after it got stuck in a storm drain.

At around 10 p.m., an officer was on patrol on Sebastian Borello Drive when he heard a puppy crying, according officer Albert Morales.

Upon closer inspection, the officer found a puppy stuck in a storm drain.

Additional officers arrived at the scene were able to rescue the animal, police said.

It's unknown if the puppy has an owner, Morales said.