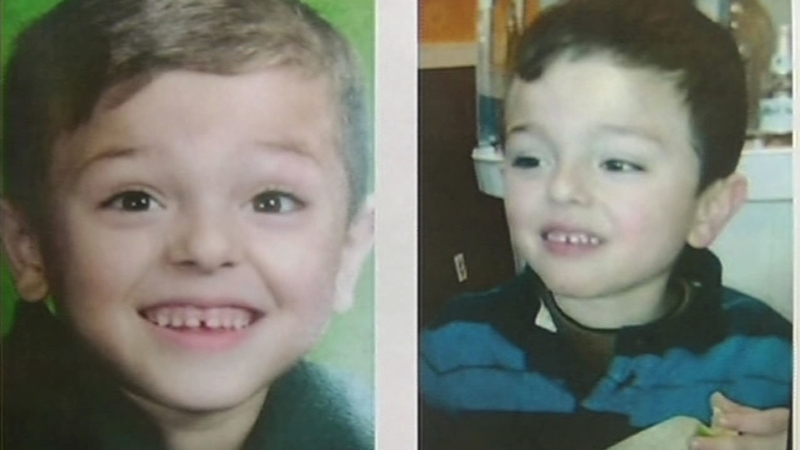 Police are searching for a six-year-old autistic boy who went missing from his San Jose home Saturday morning.

SAN JOSE, Calif. -- Police are asking for the public's help in locating a 6-year-old autistic boy who went missing from his home in South San Jose Saturday morning.

Sergio Rogelio Zepeda Jr. was last seen at about 9 a.m. on Saturday. His mother told police that he went missing from their home in the 2900 block of Rorty Drive.

Their home is located in a residential complex near Azore Street and Narvaez Avenue.

The boy is not on medication, but is autistic and non-verbal, police said.

Sergio can utter words but cannot communicate in sentences. He is not aware of his surroundings, police said.

Sergio is described as a light-skinned Hispanic boy standing about 4 feet tall and weighing 40 pounds, according to police.

He has brown hair and brown eyes. He was last seen wearing blue jeans and a black "Super Mario Brothers" short-sleeved T-shirt with red, white and baby blue writing, police said. Sergio may also be wearing a diaper and is known to take off his clothing, police said.

He also has a red rash or burn mark on his lip.