KGO
SAN JOSE, Calif. (KGO) -- It was a tough fight for firefighters battling a smoky blaze on a property on Pleasant Acres Drive Friday afternoon.

A captain with the San Jose Fire Department said the fire started in a trailer or storage unit and spread to other structures and vehicles on the property.

He said there were several propane tanks that were fueling the fire. Also, there were multiple magnesium engine blocks and putting water on burning magnesium makes things worse.

In additional to those problems, the property was littered with debris and other items... so fire crews had difficulty maneuvering hoses around piles of stuff and to access the fire.

ABC7 News talked with the property owner by phone. He said he uses the property for storage. It's unclear if anyone lived at the address.

Crews are battling fire in San Jose that's sending a huge plume of black smoke into the air.

The fire broke out just after 4 p.m.
Neighbors on Ruby Place acted quickly, grabbing garden hoses to spray down a dry, grassy field-the only thing standing between their homes and the flames.

Fire crews were sent out on ember patrol as there was worry the fire could spread. A small grass fire was sparked, but was quickly put out. No other homes nor property was damaged.

People were advised to shelter in place and avoid breathing the smoke, if possible. A large, black plume could be seen for miles.
70 to 80 firefighters had the fire contained just before 5:30pm.

But, the captain said it would take much longer to extinguish the fire because of all the smoldering debris.

An arson investigator was called to the scene to help determine the cause of the fire.
Report a correction or typo
Related topics:
san josebuilding firebrush firefirehouse firefirefighters
Copyright © 2021 KGO-TV. All Rights Reserved.
HOUSE FIRE 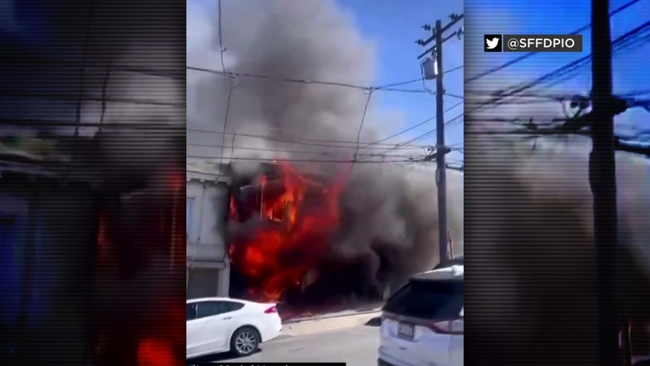 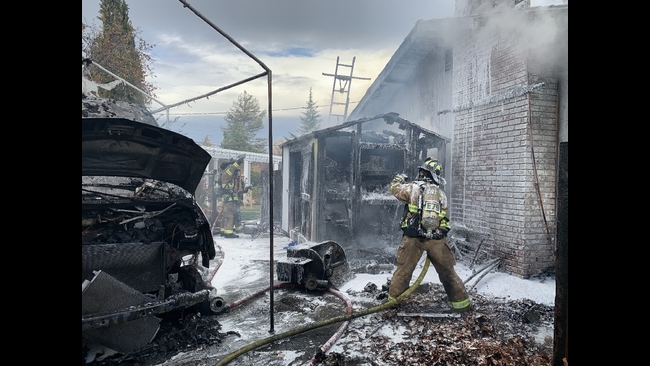 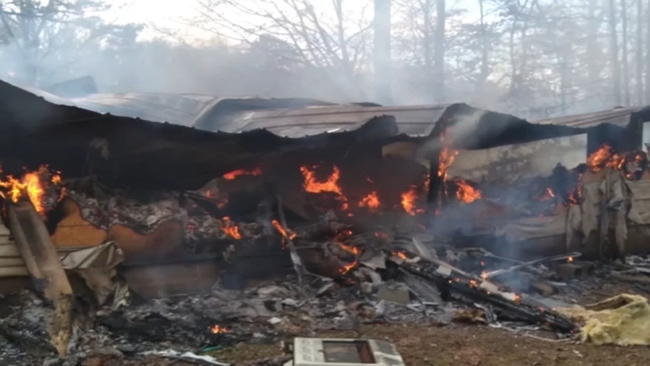