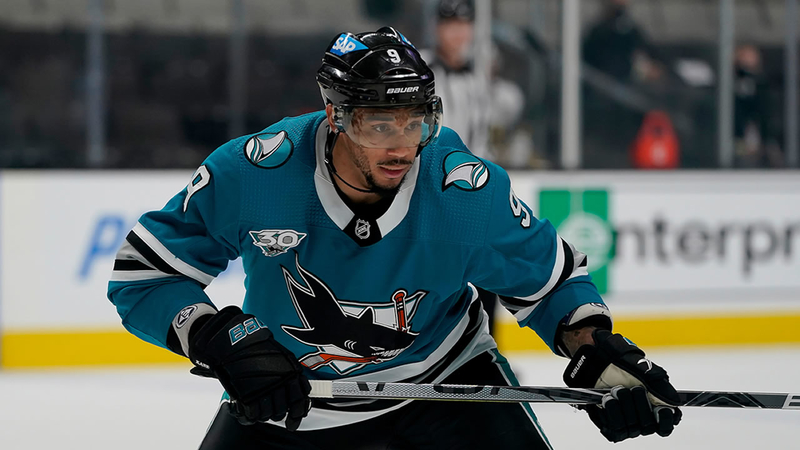 A person familiar with the investigation says the league is looking into whether Kane submitted a fake card. The person spoke to The Associated Press on condition of anonymity because details of the investigation have not been announced by the NHL.

The latest investigation was first reported by Front Office Sports.

Using a fake vaccination card is illegal in both the United States and Canada, as well as against NHL rules.

This probe is just the latest into Kane, who was cleared last month of allegations made by his estranged wife that he bet on NHL games, including some wagers placed against the Sharks.

The league said it found no evidence Kane bet on NHL games but said it was looking into other allegations. Kane was also accused by Anna Kane of physical and sexual abuse. He has denied those charges through his attorney.

Kane and the Sharks have agreed that he will stay away from the team during these investigations.

Kane, 30, is three seasons into a $49 million, seven-year contract. He's with his third organization after being drafted by and debuting with Atlanta/Winnipeg and a stint in Buffalo.