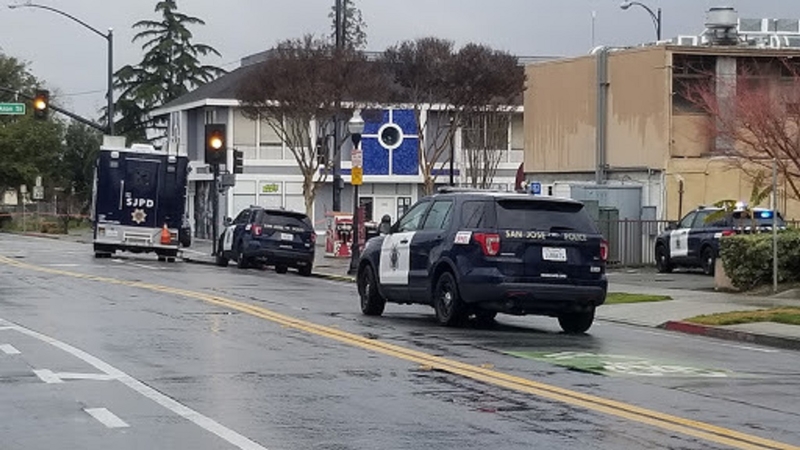 Police said shortly after 8 a.m. that officers were at a crime scene in the 100 block of Jackson Street in the city's Japantown district but released few details about the incident.

Units are currently processing a crime scene in the 100 block of Jackson St. We believe a shooting incident happened in the area early this morning. There is one adult victim being treated at a local hospital. More info when it becomes available. pic.twitter.com/tCjcwvyoGZ

An adult victim is being treated at a hospital, police said in a social media post.