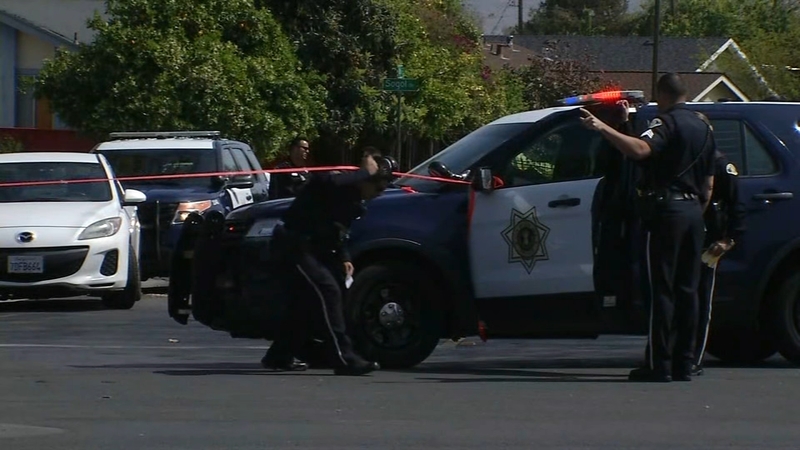 Suspect in custody after boy shot in San Jose

SAN JOSE, Calif. (KGO) -- San Jose police say a suspect has been arrested and a firearm has been recovered following a shooting near Yerba Buena High School on Thursday. Authorities also say the shelter-in-place order near the high school has been lifted.

6/ Fantastic work by responding Officers. One suspect was located within minutes and a firearm was recovered.

A boy was injured in a shooting that has prompted police to ask the school to shelter in place and was reported at 10:43 a.m. in the area of Lucretia Avenue and Taji Drive.

The victim suffered a gunshot wound but it is not considered life-threatening, San Jose police said.

The nearby high school at 1855 Lucretia Ave. was asked to shelter in place since the shooting suspect was still at large late Thursday morning, according to police.