KGO
By by Amanda del Castillio 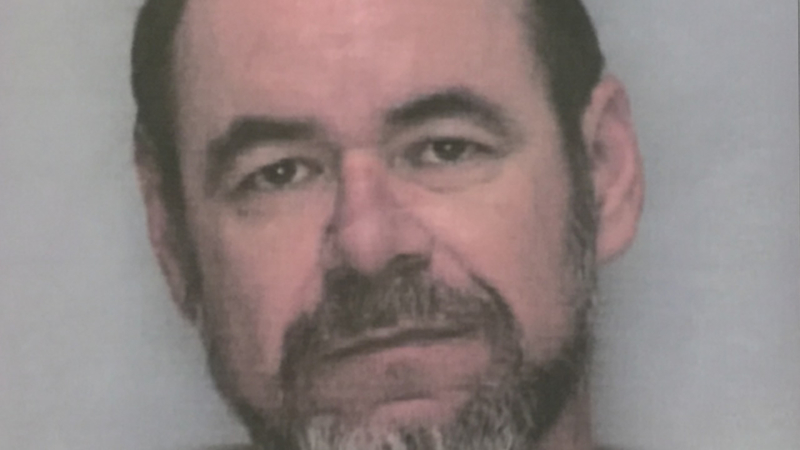 The investigation led deputies to an apartment belonging to Steve Crawford, the former Stanford security guard who claimed to have found Perry's dead body back in October 1974.

RELATED: Man kills self as deputies try to serve warrant in brutal 1974 Stanford murder, according to officials

Sheriff Laurie Smith told ABC7 News that Crawford had remained a suspect in the case. Adding her department questioned him on multiple occasions, the last interrogation happened only recently.

"Nothing ever cleared him," Smith said. "There was just not enough evidence to charge him with a crime."

Thursday morning, sheriff's deputies attempted to serve 72-year-old Crawford with a warrant to collect more evidence. The man shot himself before making direct contact with deputies.

"It comes with great honor to announce that we solved the 43-year-old cold case," Smith said.

RELATED: 'It could have been me' Stanford 1974 graduate reflects on horrific cold case

He remained critical of Crawford's actions, both from October 1974 and from the man taking his own life in a complex where Ramirez and his kids live.

"He should've just turned himself in instead of having other people in danger, knowing that he has done what he has done," Ramirez said.

While the sheriff's office said the 43-year-old cold case has come to a close, the investigation into Crawford and any possible connection he might have to other murders is just beginning.

Get the latest on cold cases in the Bay Area and across the country here.