A proposed office tower downtown could dramatically reshape the city's skyline for the better.

SAN JOSE, Calif. (KGO) -- A proposed office tower in downtown San Jose could dramatically reshape the city's skyline for the better. The iconic design was unveiled this week by a prominent South Bay developer who hopes to attract a big company as a tenant.

Across from Plaza de Cesar Chavez near the intersection of Market and San Carlos, Sobrato's "Block 8" proposal would breathe new life into an area that many say could use it. The complex, Market Street Towers, would rise 17 stories high, totaling 581,000 square feet on a one-and-a-half acre lot.

"We want to have feet on the sidewalk. That's what supports retail and restaurants, and all of the other amenities I think a lot of residents are hoping to see in their downtown," said San Jose Mayor Sam Liccardo.

The project is not too far away from the proposed Google transit village near SAP Center. Although some residents are concerned about housing, traffic, and the cost of living, officials say it's important to keep things in perspective.

Officials say the property could hold up to 3,600 workers and will include retail space on the ground floor. There are also plans to install gardens on the rooftop.

"We need more jobs in San Jose," said Scott Knies, San Jose Downtown Association executive director. "We need more intense office developments like this that's going to be situated near transportation. This is the exact place that welcomes this type of density."

An opening date hasn't been released, but Sobrato executives say they'll move forward with the project even if they haven't lined up a major tenant prior to groundbreaking. 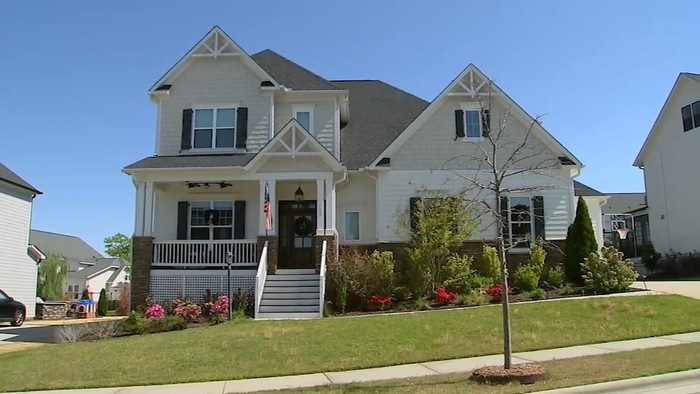 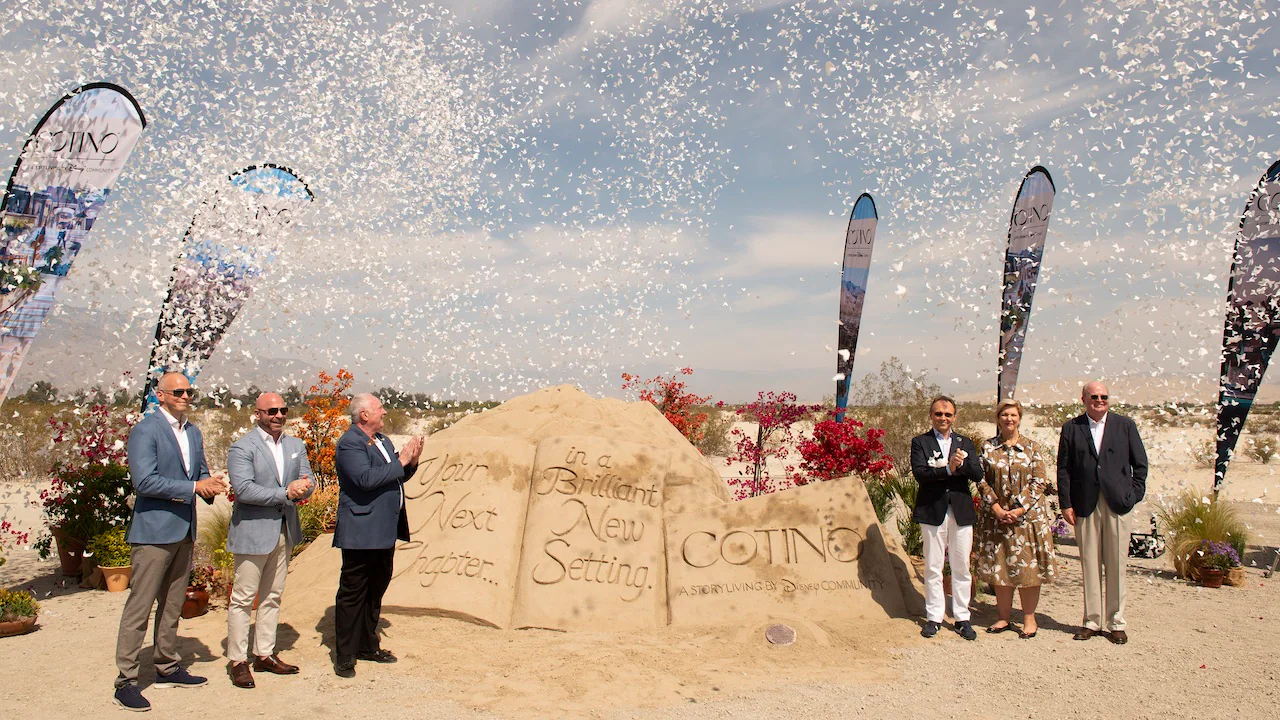 Disney breaks ground on 1st Storyliving neighborhood community in US 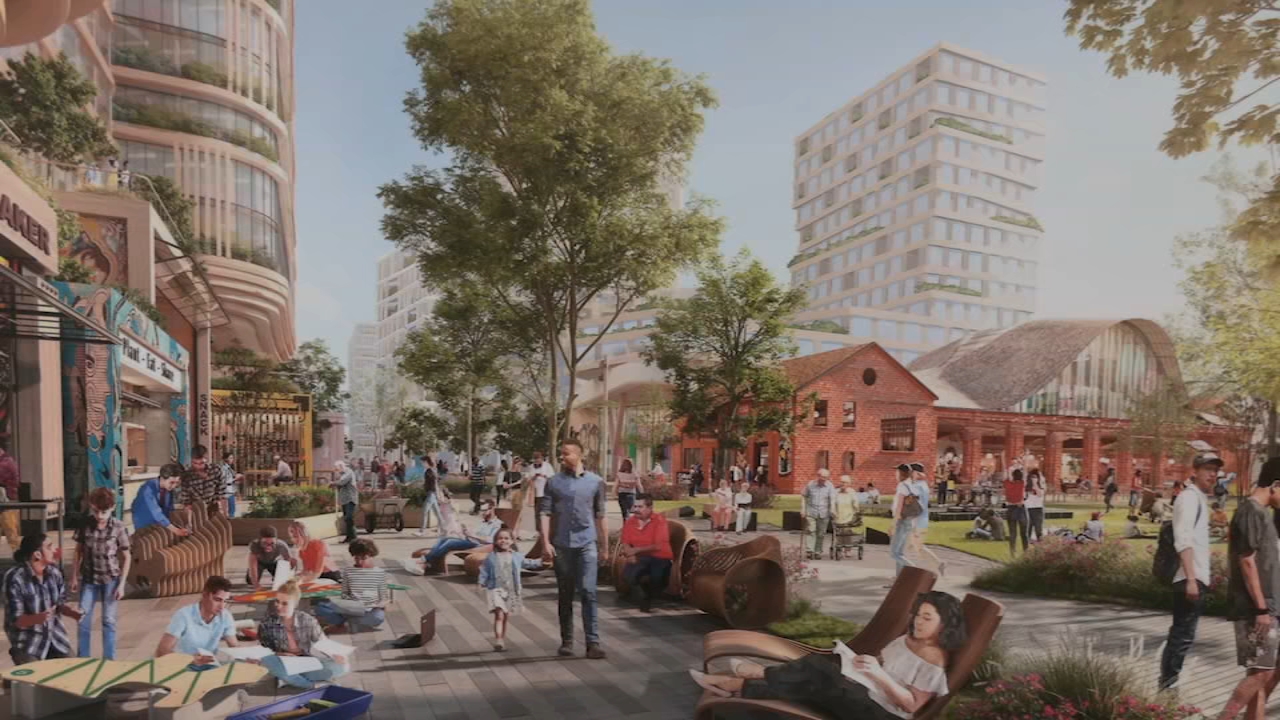 Google invests $3.5B in CA projects including San Jose campus