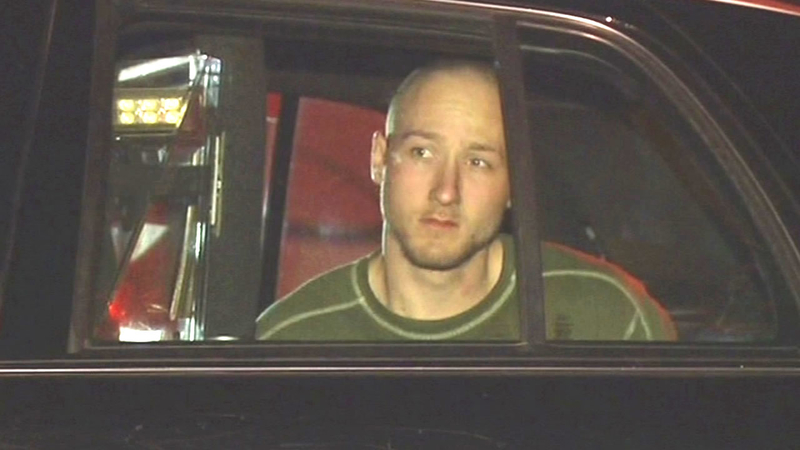 After two-and-a-half hours of negotiating with police, Kirincic surrendered and walked out of the house.

On Saturday, police found his car in a San Carlos parking garage. They shut down the streets and evacuated an urgent care center, but they couldn't find him. On Sunday, BART police in Walnut Creek swept trains and the station after his cellphone pinged nearby. Then, late Monday afternoon, he showed up at his parents' house.

Kirincic surrendered after police threw a flash bang grenade into the Redwood City house where he was holed up. His parents' house was under heavy surveillance when Kirincic rode up on a bicycle around 5 p.m. Police immediately surrounded the house.

Nigel, a neighbor, said police showed up in "full tactical gear, tactical vest, basically, it looked like machine guns, but I'm not sure."

Kirincic was wanted in connection with stabbing Straw. Just before she died on Saturday, police say Straw called 911 and told police she was attacked by Kirincic in her San Mateo apartment on South B Street.

In late September, Kirincic was arrested and charged for assaulting Straw who ended up in the hospital. After serving 60 days of a 120-day sentence in jail, for felony assault and domestic violence, Kirincic was released last week. By then, Straw had field a second restraining order against him to keep him away. 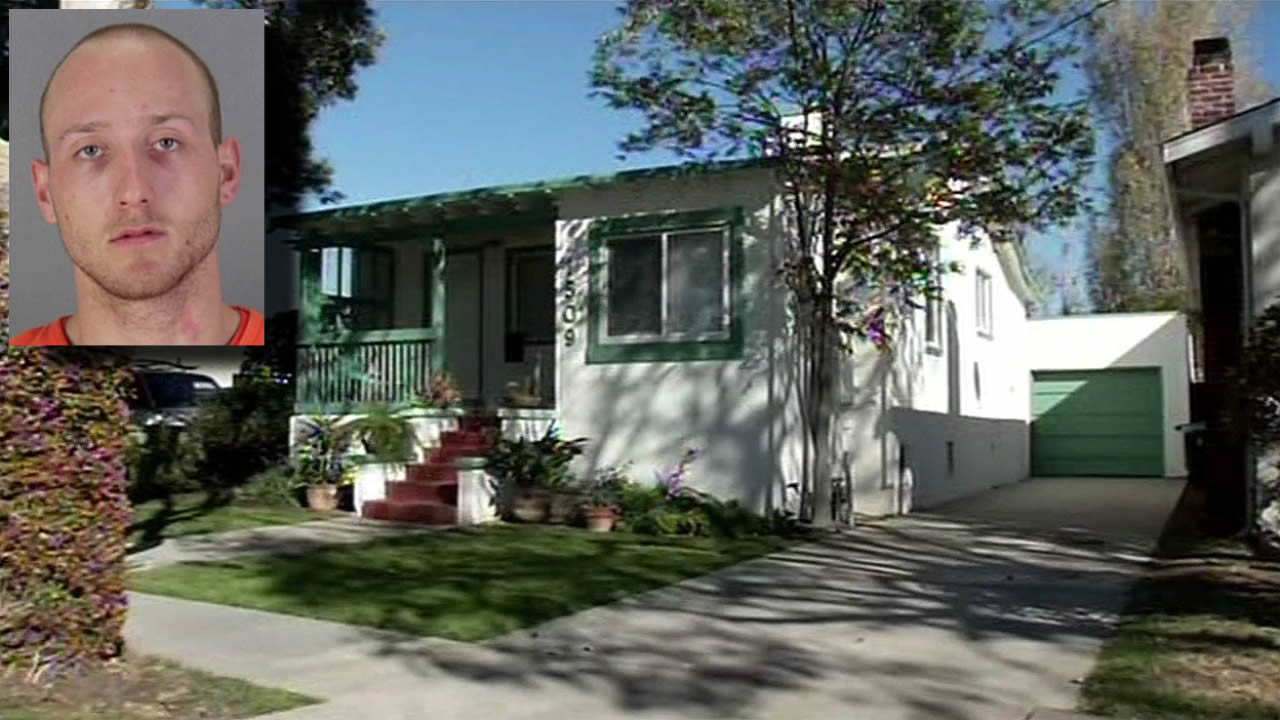 "We attempted several times to provide services and to insure that the victim was getting the services that she needed throughout the ongoing relationship and the danger that was happening there," Norris said. When asked if she accepted those services, Norris replied, "Some of them."

Police say they notified Straw that Kirincic was released from jail, but would not explain which services she accepted. Kirincic is in jail on $5 million bail.

They told ABC7 News that she always saw the best in everyone she met.

Statistics say restraining orders are usually successful. In this case, it was not worth the paper it was written on.