Sources say two people have been arrested in connection with the homicide of a Millbrae man whose body was found earlier this month in Sonoma County.

HILLSBOROUGH, Calif. (KGO) -- Sources say two people have been arrested in connection with the homicide of a Millbrae man whose body was found earlier this month in Sonoma County.

Deputies announced earlier this week that 27-year-old Keith Green was the victim of a homicide. Law enforcement Saturday raided the Hillsborough home of his ex-girlfriend Tiffany Li. Police then took her into custody along with her current boyfriend, who has been identified as Kaveh Bayat, sources say.

Neighbors say the gate to the Li's home on West Santa Inez Avenue and Chelmsford Road was busted open by an armored police vehicle overnight and officers in body armor swarmed the property.

Several neighbors say at least three people were taken into custody overnight, but there's no confirmation that those people were arrested.

"Police had surrounded the house. They were in our yard. They were on a loud speaker, first in English and then in Mandarin or Cantonese, and they were calling for the people to come out," neighbor Anna Lipton said.

Neighbors said they were shocked that the raid was connected with a murder investigation.

"It's just very sad and it's unsettling," Lipton said.

On May 11, Sonoma County Sheriffs deputies found Green's body in a field off Highway 101 near Geyserville.

Green was last seen April 28 at the Millbrae Pancake House.

He had been staying with family friend Angela Dunn the last six months. She told ABC7 News he was going to meet an ex-girlfriend to work out a custody problem. "I gave him a hug and said be true to yourself and be strong," she said.

Green was a father of two children. Li is the mother of at least one Green's children. 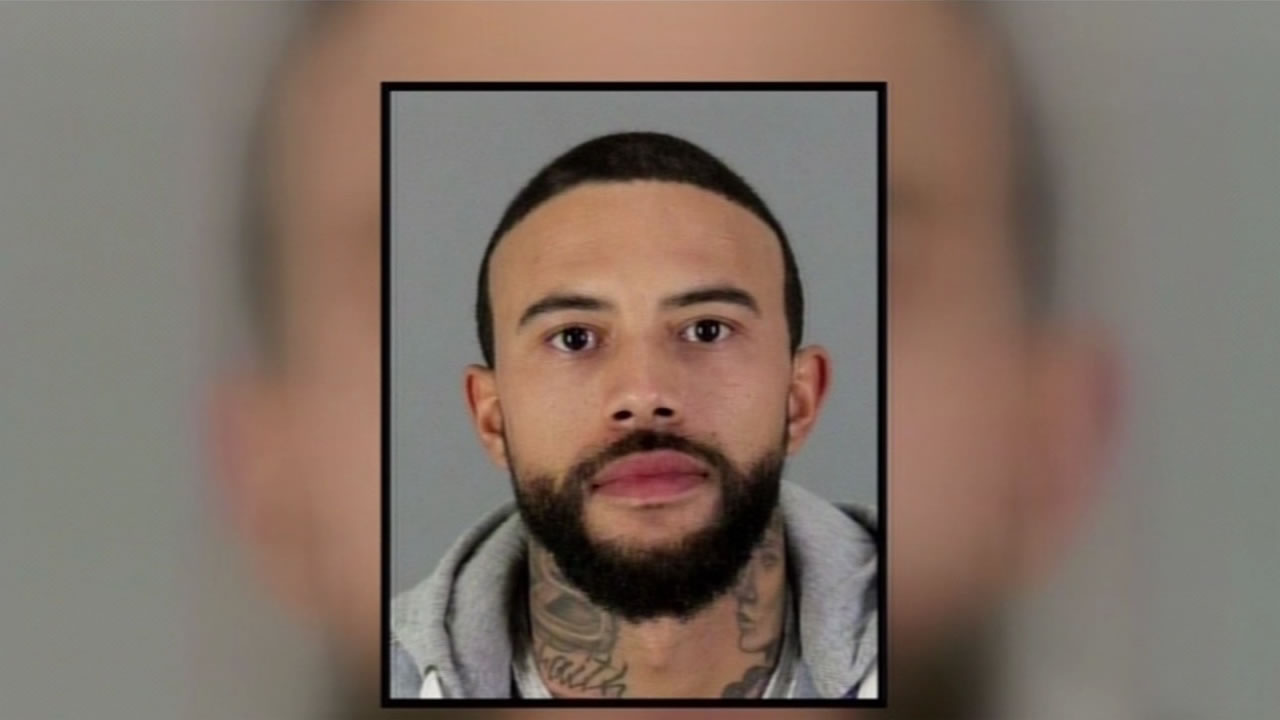