SAN RAMON, Calif. (KGO) -- Police in the East Bay are on the lookout for a brazen crew of house burglars who may be responsible for a recent rash of rip-offs that happened all in one night.

They're the holiday guests nobody invited. Three burglars were caught on security camera Saturday, inside a San Ramon home while residents were away. It wasn't their only stop. Police say the crooks hit six houses in one night.

Police say the burglary crew was experienced, likely looking for homes that were dark and appeared unoccupied. Once inside, they searched for two things: jewelry and cash.

How they broke in was always the same.

"In all the cases, they smashed the rear slider or the window connected to a door," said Ransom.

"Around around here, we haven't seen any break-ins, ever," said Yu.

Police say, a homeowner saw the suspects leaving one house, in a dark-colored Mercedes with paper plates.

"We were away for Christmas but I had my alarm on, so shocking," said homeowner Dora D'Angelus.

D'angelus is making sure she's not the next burglary victim.

"I think outside lights do help a lot, if I'm away for more than two days, I check my security cameras to see any suspicious activity, cars driving by, things like that," D'angelus added.

If you have information, call San Ramon Police.

T.O. speaks out after on-camera confrontation with neighbor 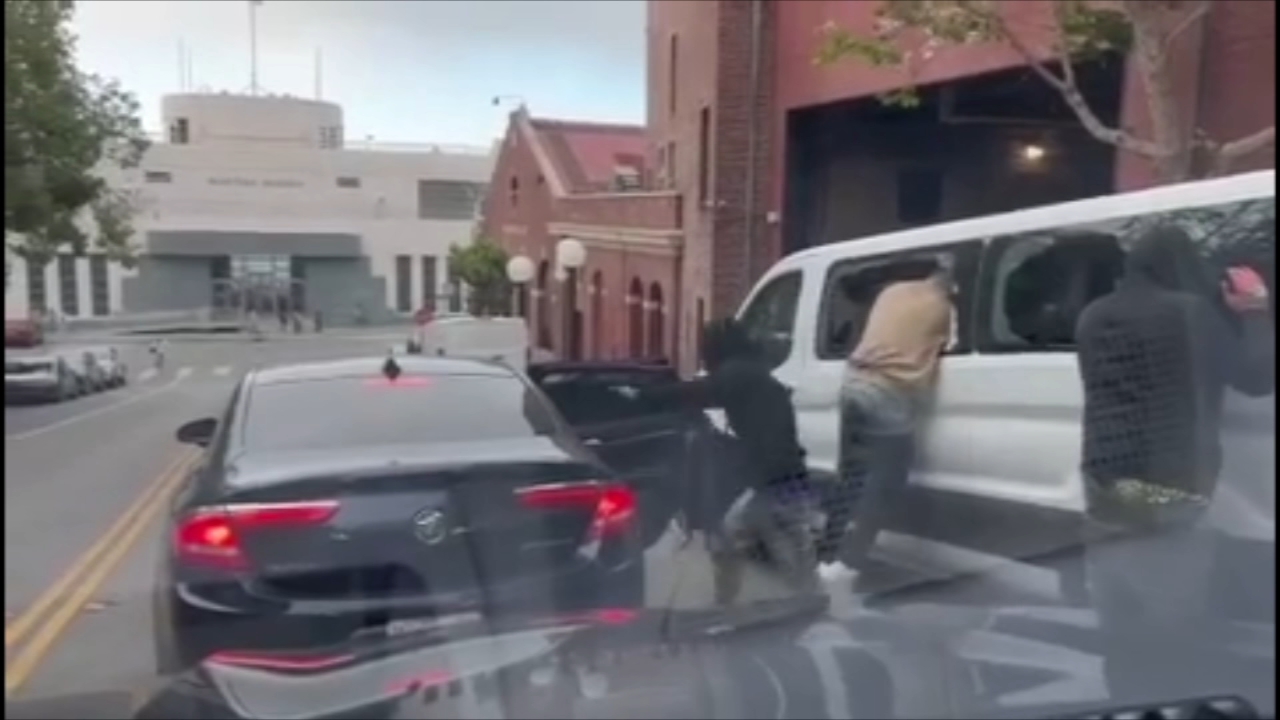