Detectives took 46-year-old Joseph Carter into custody Thursday in Lodi and booked him into the Santa Clara County jail in San Jose on suspicion of felony counts of being an accessory after the fact and assisting in an escape after the fact, sheriff's spokesman Sgt. James Jensen said.

Johnell Carter, 40, who had been held since March 2014 in the county jail on five counts of child molestation prior to his escape, is still at large and not believed to be in the greater San Jose area, Jensen said.

A task force of law enforcement agencies is tracking leads in its search for Carter and his capture remains a high priority for the sheriff's office, but further details cannot be released because of the open investigation, he said.

Joseph Carter is suspected of assisting his brother in eluding authorities after Johnell Carter fled from custody on March 6, but not in the actual escape that day, he said.

Carter, arrested by Campbell police last March on suspicion of five counts of child molestation, had been transported from the jail on March 6 to the Santa Clara Valley Medical Center in San Jose for a medical

appointment when at 1:30 p.m. he fought off a sheriff's deputy, injuring the deputy's shoulder.

The inmate then ran away and was last seen near Moorpark Avenue and Thornton Way. About 45 deputies set up a search perimeter to find Carter with the help of some San Jose police officers and a California Highway Patrol helicopter, but they could not find him. 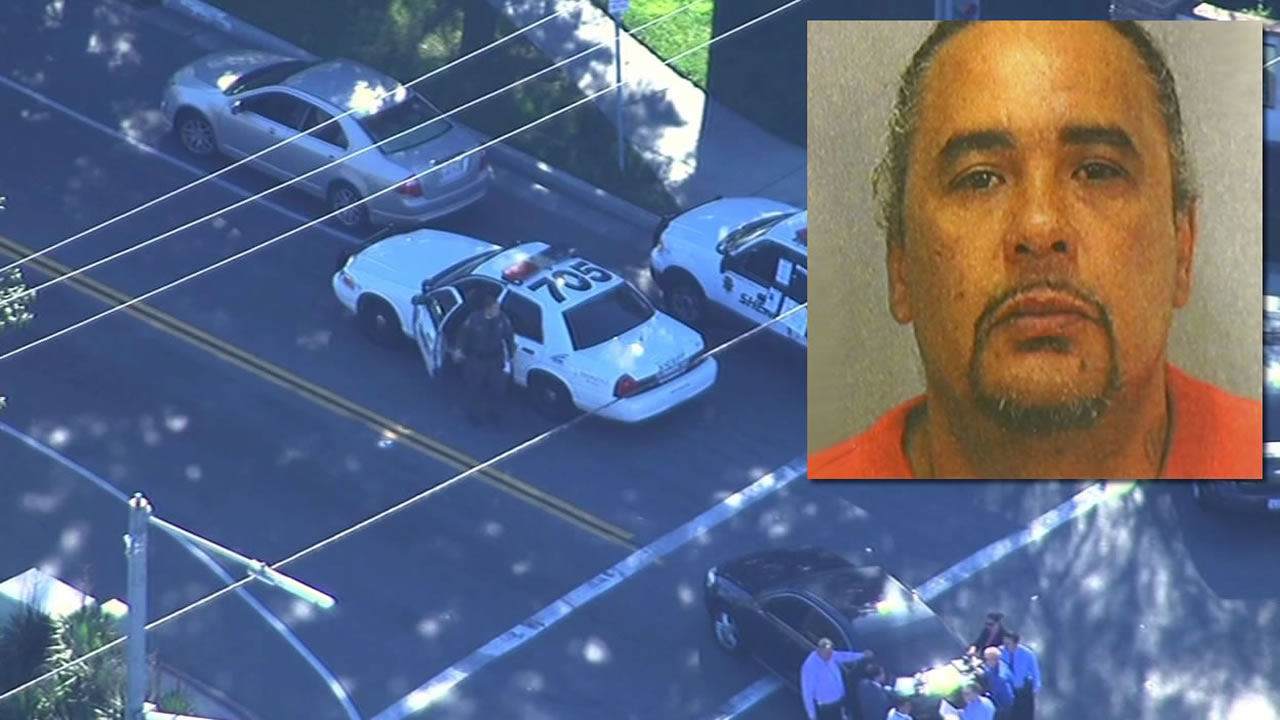 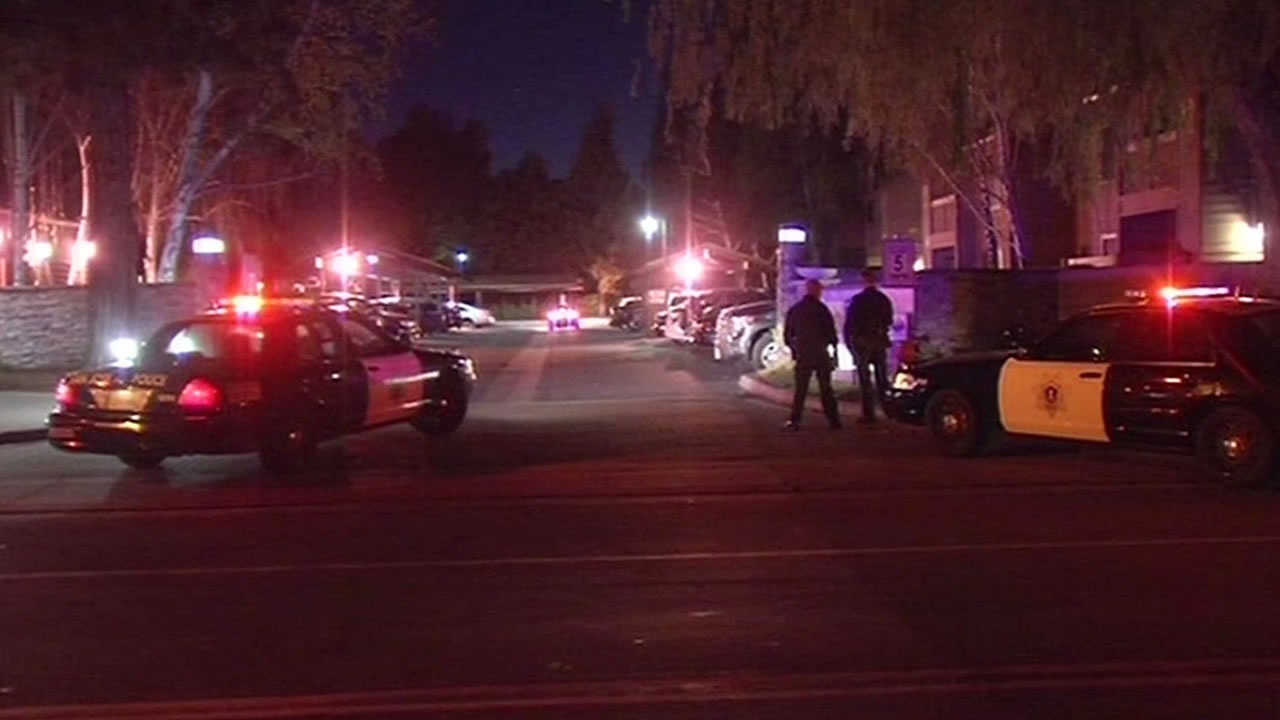