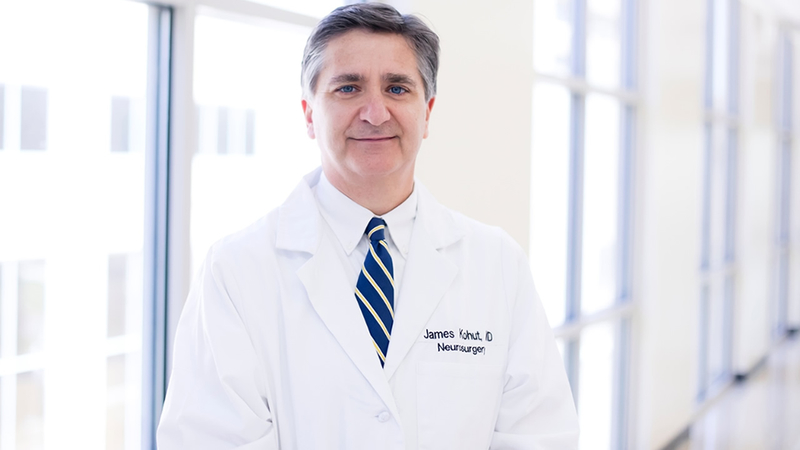 SANTA CRUZ, Calif. (KGO) -- UPDATE: A second person, 42-year-old Rashel Brandon, who was a nurse at Dominican Hospital, was also arrested on multiple charges of sexual offense against children, at the same hospital where the doctor worked. A third, unidentified suspect is also in custody outside of California.

Officials confirmed this is a sexual molestation case. Watsonville police said two other people have been arrested, but they have not identified them at this time. However, they did say the crimes were committed in their jurisdiction as well as beyond state lines.

He's been working at the Palo Alto Medical Foundation for a long time and has worked at two different hospitals.

A photo of James Kohut, M.D., was revealed from an archived page on the Palo Alto Medical Foundation's website. However, his name and photo do not appear on PAMF's current website, at this time.

Kohut's biography lists him as a neurosurgeon in Santa Cruz and he's affiliated with multiple hospitals in the area, including Dominican Hospital and Sutter Maternity & Surgery Center of Santa Cruz.

Kohut has been in practice for more than 20 years.

He had just accepted a job at Sparks Health System in Arkansas and was in the process of moving.

Santa Cruz Deputy District Attorney Stephen Moore explained to ABC7 News how serious the charges are. "The three charges that that he was currently booked in on, that he was arrested on, he faces a potential life sentence," Moore said.

Officials with Dominican Hospital told ABC7 News they are aware of the allegations and have taken the appropriate steps, but couldn't comment more because it's a personnel matter.

The district attorney's office said they'll evaluate the case and determine if more charges will be filed.