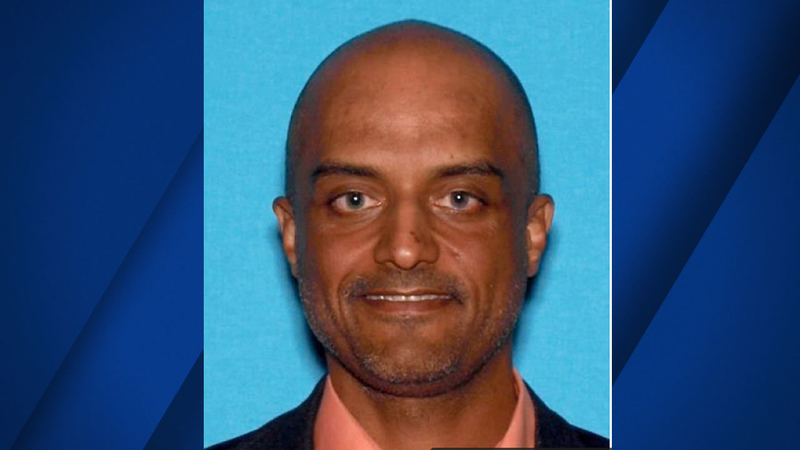 SANTA CRUZ, Calif. (KGO) -- An autopsy has confirmed that 50-year-old tech executive Tushar Atre was fatally shot after he was kidnapped from his home on Pleasure Point Drive in Santa Cruz County on Oct. 1.

Atre was last seen leaving the area of his home in a white 2008 BMW. The car was later found, along with his body, on Soquel San Jose Road in the Santa Cruz Mountains on Tuesday morning.

Atre was the founder of AtreNet, and it is believed the suspect's motive was robbery.