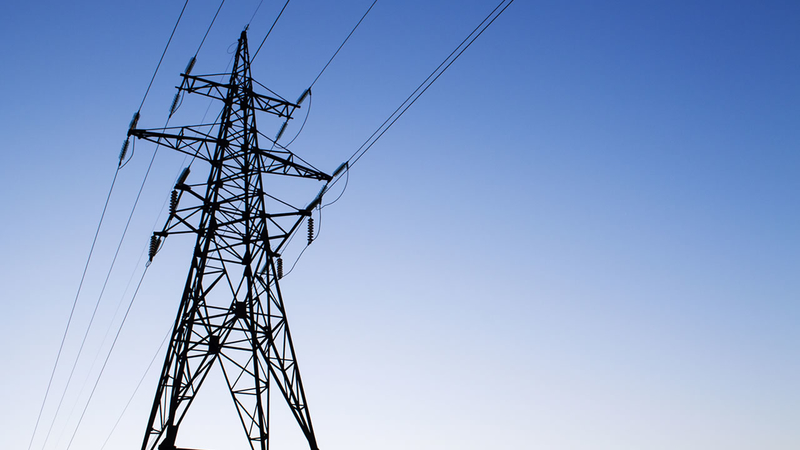 While significant progress had been made restoring power to 14,000 customers in the area, at least 2,400 were still in the dark as of 5 p.m. Friday, according to PG&E.

"We can't charge anything. Haven't been able to shower, cook or do anything," said Rachael Andersen, whose power at her home in Scotts Valley has been out since Tuesday afternoon.

"We have a tiny generator that we went out and bought for the power shutdowns last year," said Andersen.

RELATED: Oakland neighborhood hit with 19 power outages in 2 years, including one on Christmas

But she says all of that power is used for her pet fish.

"The animals are getting what little electricity we have. They'll die without it. We're just uncomfortable," she said as she sat in her car outside a PG&E community resource center.

She said the generator also came in handy over the summer during the CZU complex fire, which tore through the valley and forced her to evacuate for several weeks.

"It's all been one thing after another," she said.

It will be mainly dry on Saturday, but by mid-afternoon on Sunday, we'll see a cold front and start of the wet weather.

In Boulder Creek, power returned to most of the businesses by Friday afternoon but residential customers in the hills weren't as lucky.

"It's been a very hard week," said Nick Williams, who came to order take out from the Red Pearl Chinese restaurant on Highway 9.

"Everything we have is electric," said Williams, making it hard to cook anything at home.

It also means he hasn't had any WiFi, making working from home a challenge.

"I've been going on my phone for a few minutes to check my emails and turning it back off," he joked.

The damage to PG&E's grid from the storm was extensive.

The utility company says 247 spans of wires, 77 crossarms, 47 poles and 45 transformers were damaged due to the windstorm earlier in the week that brought 80+ mph wind gusts to the area.

"PG&E Principal Meteorologist Scott Strenfel described the windstorm as a "monster" and strongest storm of this type he's seen during his 10 years at the company," said Mayra Tostado, PG&E spokesperson.