Rain and calmer winds helped firefighters in the Santa Cruz Mountains who have been battling a wildfire in the area for a week.

SANTA CRUZ MOUNTAINS, Calif. (KGO) -- Overnight rain helped firefighters in the Santa Cruz Mountains who have been battling a wildfire in the area all week.

The storm, along with cooler temperatures, little to no wind helped stopped the fire from growing. "It wasn't a whole lot because we're in timber country, but it was enough to keep the temperatures down and to give the firefighters the upper hand in controlling the fire," Cal Fire spokesperson Amber Anderson said.

The fire is now 40 percent contained and it's holding steady at 320 acres.

The Santa Cruz Sentinel is reporting the Bear Fire started on a property that was the site of a chop shop bust in 2015.

Officials said nearly a dozen burned out vehicles were found in the area.

People in the Las Cumbres neighborhood were allowed back into their homes, but evacuation orders are still in place for those still living closest to where the fire is still burning. "Even though the fire is laying low, there are still a lot of safety factors that we're looking at before we let people back in. We want to make sure the roads are repaired and that they are safe, that there are no trees that can fall on the roads or power lines," Anderson said. 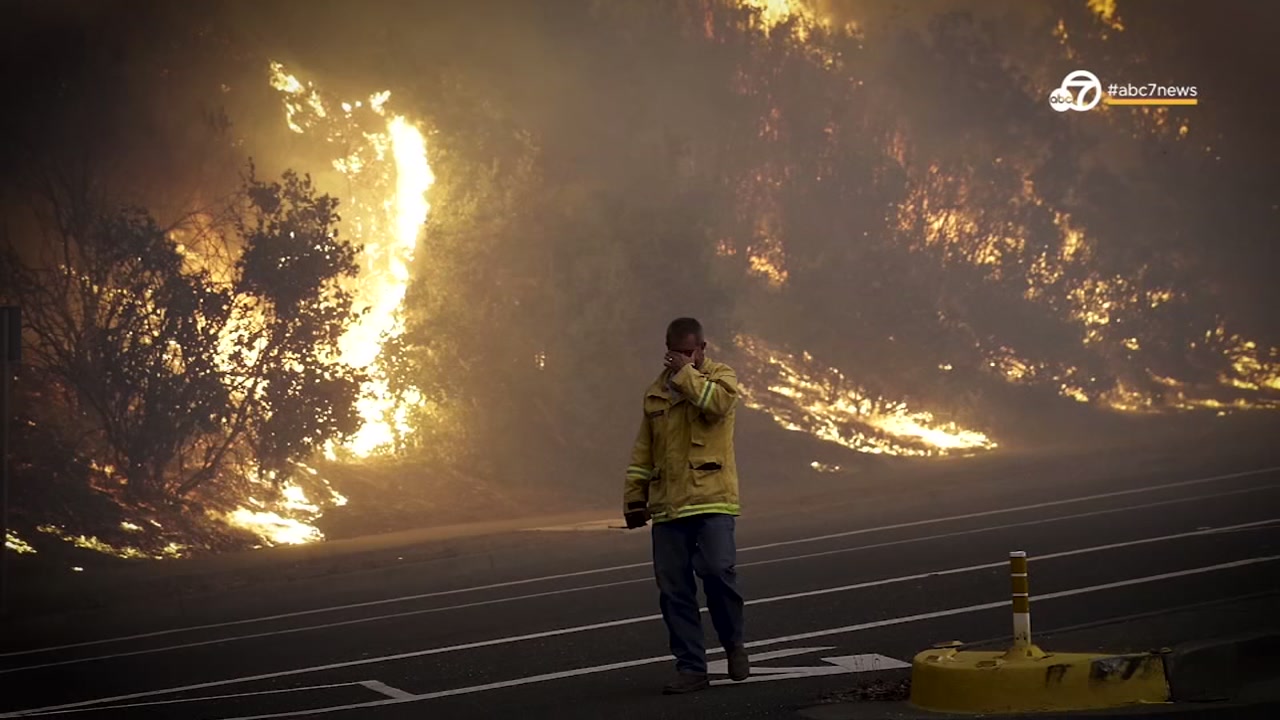