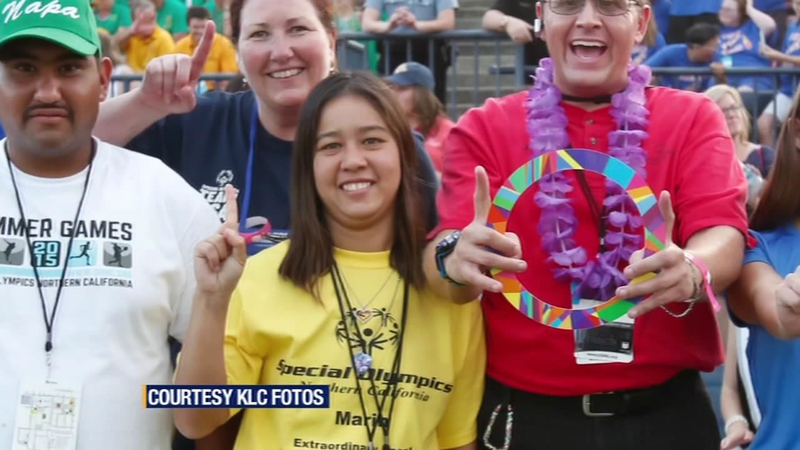 NOVATO, Calif. -- The single biggest event in Los Angeles since the 1984 Olympic Games will begin Friday. The Special Olympics World Games will open with thousands of athletes from around the globe, including a Novato woman who won a coveted slot in the games.

Like many of the athletes competing in this year's games, Huynh has an intellectual disability. She has the intellectual capacity of an 8 year old, but her family says that isn't holding her back from competing. "It's really exciting to see them all compete and everything and see how excited they are when they win, especially Sarah when she wins she's very excited and she comes home and she's like, 'look all these gold I won,"' Samantha Hasler said.

Huynh won at least six medals in the last year and she'll probably walk away with more. "She goes out and swims six days a week and you know it's really crazy how dedicated she is and how much energy she puts into it, so it's really nice to see her rewarded for it," Hasler said.

On Friday, 170 nations will join in the opening ceremonies to kick off the Special Olympics World Games in Los Angeles.

The Special Olympics World Games will be held through August 2 and will air on our sister network ESPN.