$1 million prize offered to hack the code of aging 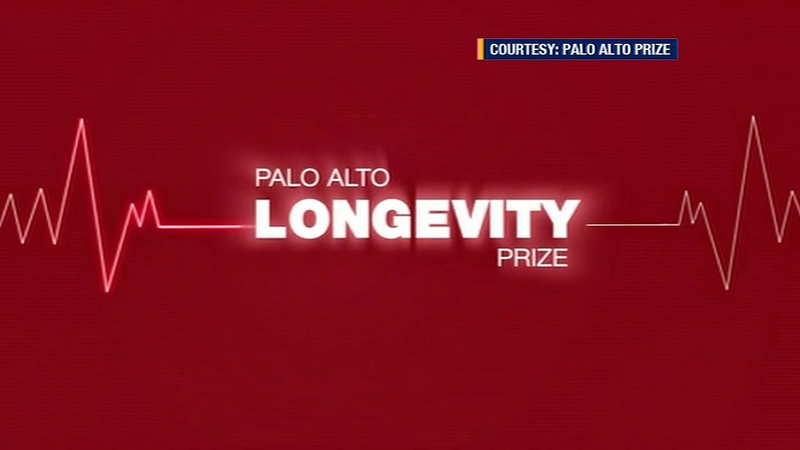 $1M prize offered to hack the code of aging

PALO ALTO, Calif. (KGO) -- Would you like to win $1 million? That's the prize money in a brand new contest that will be officially launched Tuesday in the Bay Area. Its goal is to keep us from aging. It's the science version the television show "Who Wants To Be A Millionaire."

Yun is the Stanford radiologist turned Silicon Valley investor who's been pursuing the science of youth for 15 years. He hopes to turn his dream into reality by funding the PaloAltoPrize.com. Doctors, scientists, students and others with a bright idea are welcome to enter.

"The goal of the prize is to not only end aging, but be able to reverse aging, and be able to promote healthy longevity," Yun said.

Imagine Yankees shortstop Derek Jeter maintaining his top athletic form or singer Beyonce holding on to her incredible beauty or you keeping your heart healthy and body limber all for years, or maybe decades longer than previously thought possible.

Ten teams have already entered to compete. Organizers of the contest hope they'll get many more, from around the world, after the official launch.

"This is my lab. This is where we do a lot of different procedures to study brain function," Stanford neurologist Dr. Jin Lee said.

Lee leads one of the teams.

Dr. Doris Taylor of the Texas Heart Institute leads another team. She said, "For years I've said aging is a failure of stem cells. When I heard about the prize, I said, 'OK, it's time to put up or shut up. Now you can prove it.'"

Yun says if they succeed, they could help us live longer, healthier lives and lower the crippling cost of healthcare. They may also help launch new industries, which is why Silicon Valley investors are watching this contest closely.

"It's a long shot, but I'm cautiously optimistic that the science is already advanced enough and that this is the time to take the moon shot," Yun said.

A moon shot worth $1 million to start with more prizes to come.