3 inmates who famously escaped Alcatraz may have survived 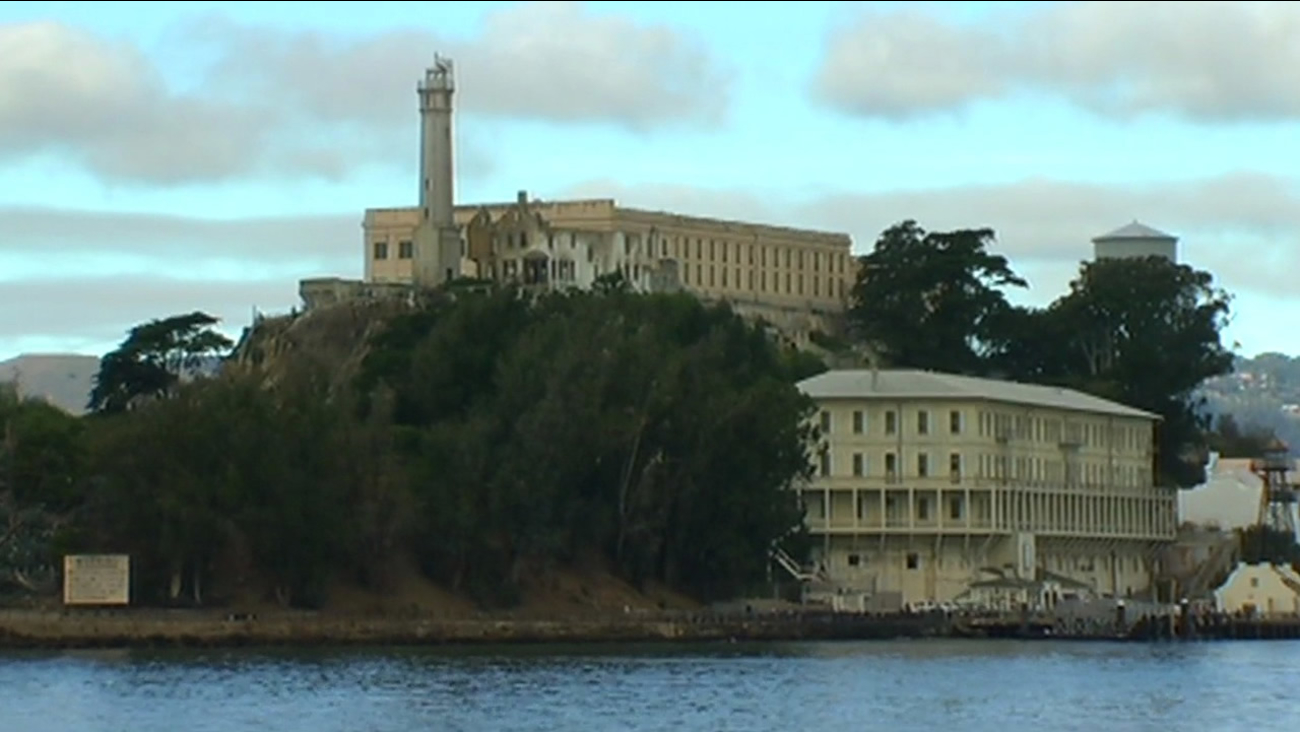 Clarence Anglin, John Anglin and Frank Morris were bank robbers who spent months digging an escape tunnel and may have survived their escape from Alcatraz.

SAN FRANCISCO (KGO) -- Three inmates who famously escaped from Alcatraz island in the 1960's had a small chance of survival. That's according to a new study by Dutch scientists.

Frank Morris, Clarence Anglin and John Anglin are the three men who may have escaped form Alcatraz.

In June of 1962, they left dummy heads in their beds made of soap, toilet paper, and hair as they made their escape.

Investigators believe they made a raft out of raincoats to cross the bay.

Despite an intense search effort, they were never seen again.

Researchers say the strong currents would have pushed the inmates to the North Bay, depending on which way they paddled.

Researchers say the strong currents would have pushed the inmates to the North Bay, depending on which way they paddled.