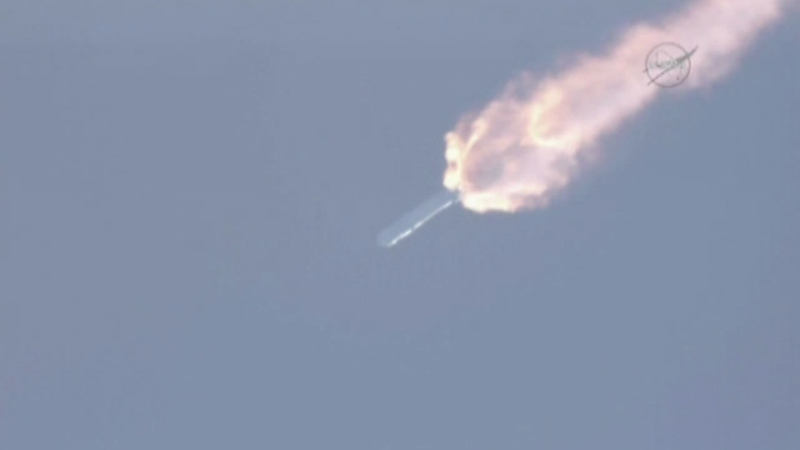 CAPE CANAVERAL, Fla. (KGO) -- The latest setback for SpaceX and NASA will not deter them from launching more flights in the future. They're hard at work trying to figure out what went wrong after Falcon 9 exploded two minutes after takeoff.

The work continues Monday, starting with another briefing between NASA and SpaceX. Scientists are pouring over data, down to the milliseconds before the explosion occurred.

Sources in Mission Control in Houston say they don't know yet if this was an accident of if SpaceX triggered it because it might have gone off course.

Stakeholders are in constant contact to discuss what went wrong and how to prevent it.

SpaceX rockets have had several successful missions for NASA, but Sunday's launch from Cape Canaveral in Florida turned out to be a disaster.

SpaceX is a private company owned by Elon Musk. He tweeted what they know for sure is that there was an overpressure event in the liquid oxygen tank.

The rocket was carrying food, research equipment and science projects, including those from students at San Jose's Valley Christian. 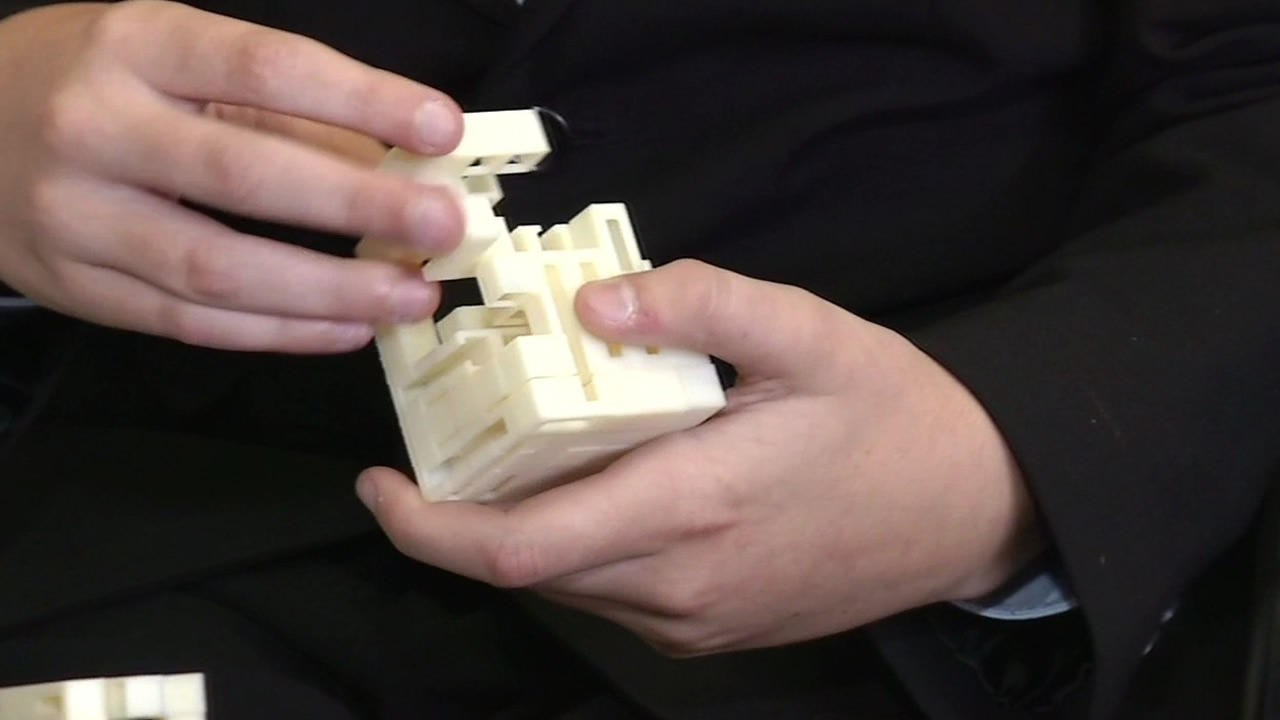 Officials are calling this an anomaly.

"There's no negligence here, there's no problem with this. It just shows the challenges facing engineering and the challenges of space flight in general," NASA associate administrator William Gerstenmaier said.

At the International Space Station, three men waited for the precious cargo, including American Scott Kelly, who watched the explosion on TV.

He tweeted, "Spaceflight is hard."

Two months ago a Russian cargo ship spun out of control, and last October, a rocket barely got off the launch pad before it exploded.

"This is a very demanding environment, requires tremendous precision and tremendous amount of engineering skill and hardware to perform exactly as it should," Gerstenmaier said.

For now, crews at the space station have enough supplies until October.

Aerospace experts do not believe the rocket's design is to blame since Falcon 9 had flown a total of 18 times. Sunday's explosion was the first for SpaceX since 2008 since the Falcon 1 did not reach orbit.