Strange ancient spider with tail discovered by scientists in Myanmar

MYANMAR -- What has eight legs, fangs and a whip-like tail?

If you're not a fan of spiders, this is one fossil sure to give you the creeps.

Scientists from the University of Kansas studying in Myanmar have found the preserved body of a spider with a tail.

The chimerarachne yingi isn't an actual spider, but a distant relative that crawled around southeast Asia for millions of years.

Scientists said the creature was only three millimeters long, but aren't sure if it was venomous.

The four specimens found preserved in amber did not have fangs large enough to examine. 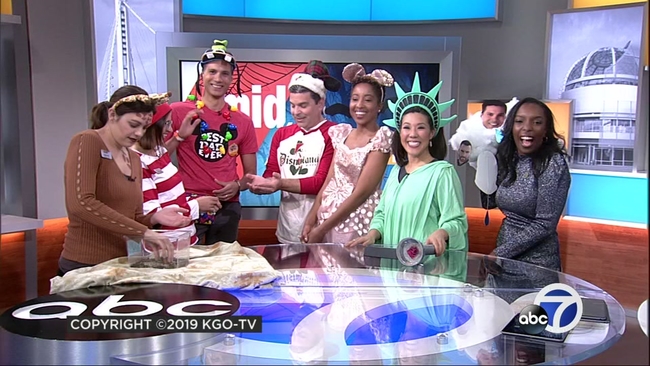 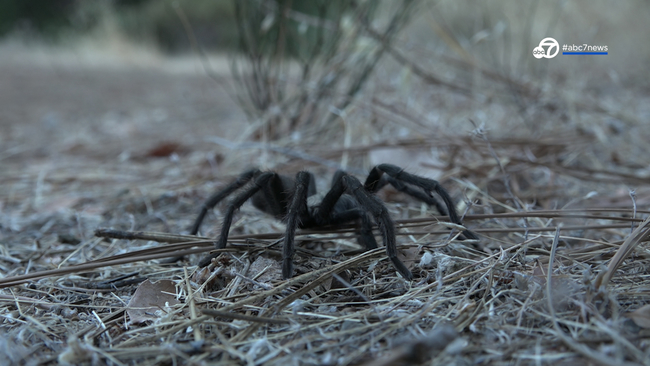 What to watch out for during tarantula mating season 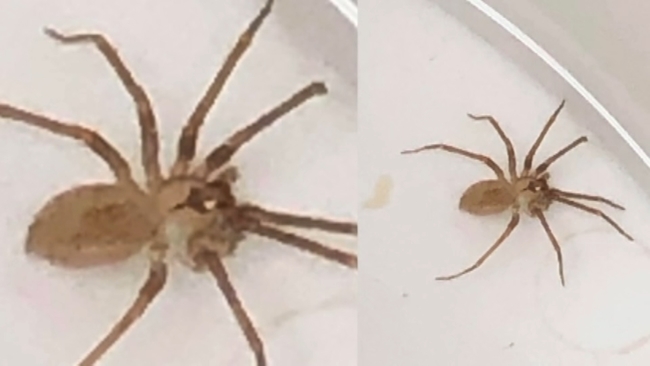 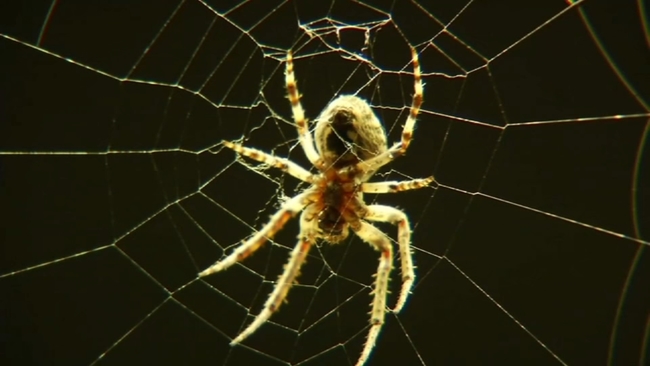