KGO
By by Tiffany Wilson
SAN FRANCISCO (KGO) -- The countdown is on to a rare celestial phenomenon happening tonight, when the moon will completely cover the disk of the sun, turning day into night for hundreds of miles.

The sky will look like midnight at midday in Micronesia.

"You can imagine it's a beautiful, sunny warm noon day on an island and all the sudden it goes to night and about half an hour later it goes to day. It's a really strange feeling," explained Robyn Higdon with the Exploratorium.

Ancient civilizations kept record of solar eclipses and today, the Exploratorium is doing the same. 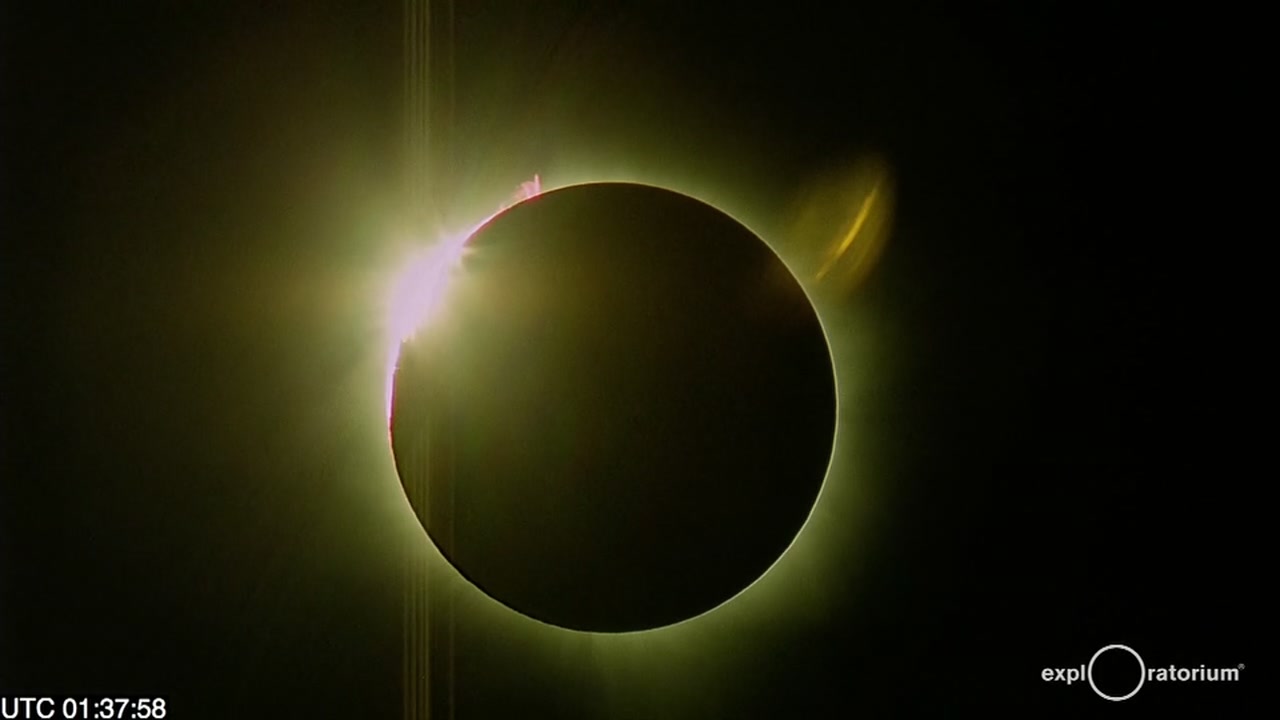 Higdon is in charge of the webcast that will broadcast the eclipse live from the Woleai atoll. The tiny Pacific Ocean island is right in the path of totality, where the moon completely blocks out the sun.

"It will be really exciting to be with people who have never experienced anything like this before," she said.

Tuesday is the sixth eclipse broadcast since 1998 for the Exploratorium team and this one may be the most impressive undertaking yet.

The 15 person crew flew from San Francisco to Honolulu, caught another flight to Guam and then took one last flight to Yap.

In Yap, they boarded a boat that ferried them to the Woleai atoll. The trip spanned a whopping 63 hours and covered 7,153 miles.

Once on Woleai, with a population 400, the team used the island's only pickup truck to transport 4,000 pounds of gear to the set up point.

It's a huge commitment requiring months of preparation, all to capture about four minutes of totality.

"Everything we do here at the Exploratorium has an educational component, that's why we're here. And it's not just education for people here in the San Francisco Bay Area. It's really for the global community, with this we can reach people all around the world," said Shannon Eliot, the Exploratorium's communications manager.

It will be mainly over the Pacific Ocean. Those living in Micronesia will have to wear special glasses like these to view the eclipse.

In August of 2017, we will have the chance to see a total solar eclipse in the United States. It will be visible from the Pacific Northwest down through the southeast. 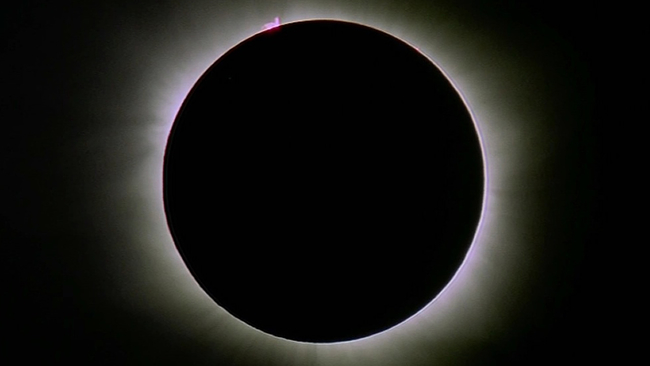 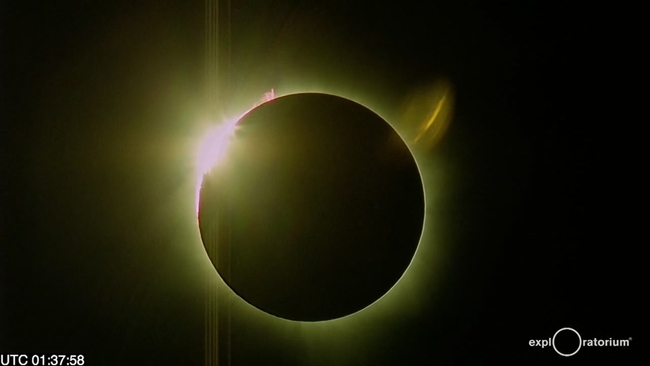 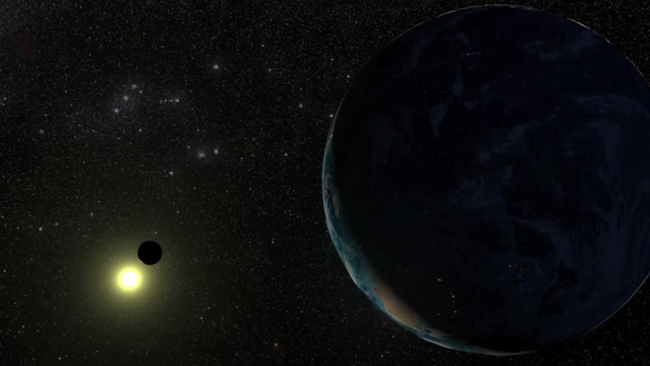 What is a total solar eclipse?
SOLAR ECLIPSE