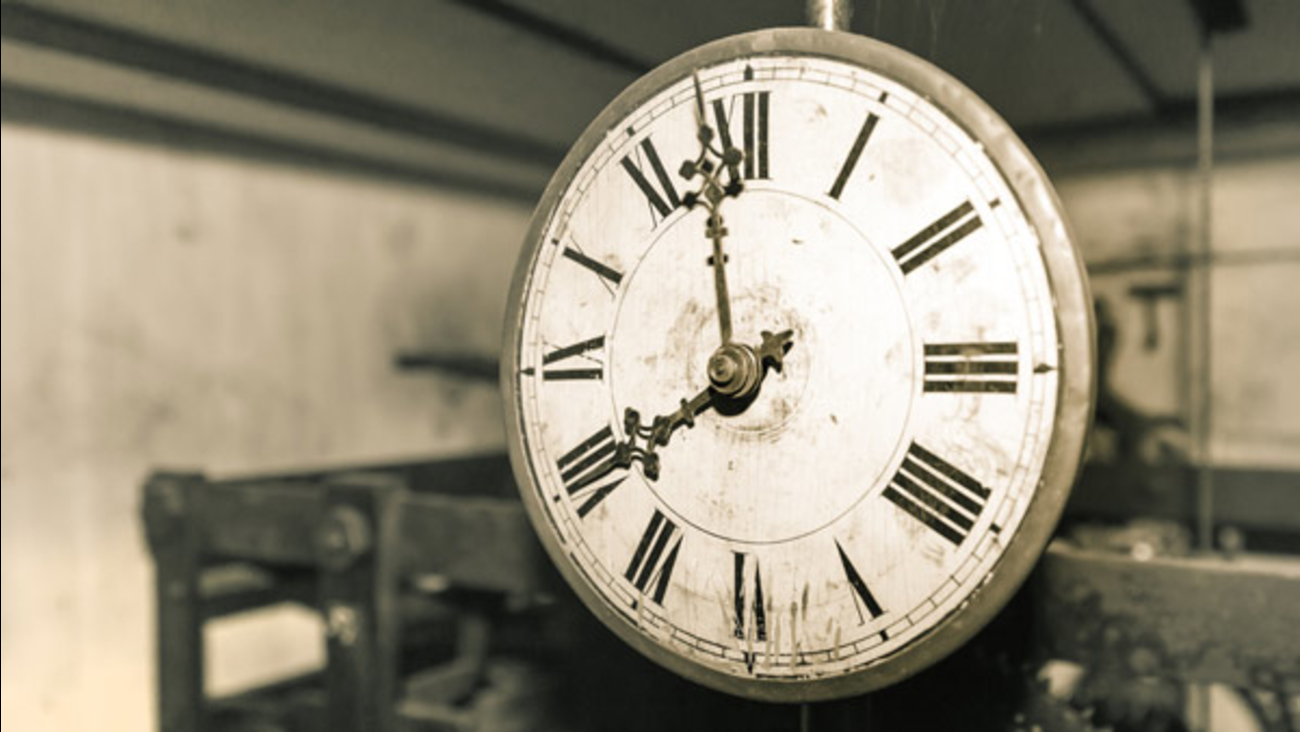 What can happen in a second?

The world is cautiously preparing for something taking place Tuesday called a "leap second."

We will have an extra second in the day tomorrow. This is to keep our atomic clocks in sync with earth's rotation. pic.twitter.com/4gkAUlFbGM

Even though it'll happen in the blink of an eye, there are fears the added heartbeat could throw off major computer systems.

Experts say leap second is a lot like leap year, only a whole lot shorter.

It turns out the earth isn't spinning as fast as it used to.

"It's just a small correction between the rotation of the earth which is changing and the atomic clocks which are nearly perfect," Professor Dan Snowden-ifft of Occidential College in Los Angeles, California said.

But what isn't nearly perfect is how computers deal with the added second.

Even Australian airline Quantas saw their computers go down.

But Professor Snowden-ifft says no one should leap to any bad conclusions.

So just think of all that extra time you'll have Tuesday!

Plenty of new plans being made based on that bonus second.