A new series takes a fresh look at the Laci Peterson murder, which gripped the nation 15 years ago.

A new A&E series takes a fresh look at the Laci Peterson murder, which gripped the nation 15 years ago. Scott Peterson was convicted of killing his pregnant wife in 2002.

In never-before-heard phone calls from death row, Peterson speaks about her murder and that of their unborn child.

"I was staggered by it. I had no idea it was coming," Peterson said from inside California's San Quentin State Prison, talking about the moment he was found guilty.

Laci Peterson disappeared on Christmas Eve in 2002. She was eight months pregnant at the time. Scott Peterson told police he had been fishing that day.

"She will be giving birth real soon. We need to bring them home and I think that's the best way we can do it all," Peterson said at the time.

Peterson hasn't spoken publicly since his conviction in 2004. John Marks, producer of A&E's new series, "The Murder of Laci Peterson", said Peterson's case is under appeal.

"It felt like a moment, I think, for him, and for his lawyer, to step up and say something about the case," Marks said.

"Oh, it was crazy there," Peterson said in the new interview, describing his response to hearing the verdict. "Just like this amazing, horrible physical reaction I had. I couldn't feel my feet on the floor. I couldn't feel the chair I was sitting in, my vision was even a little blurry."

The series revisits most of the key players in the case, including Amber Frey, Scott Peterson's mistress, whose bombshell admission changed everything.

"Scott told me he was not married. We did have a romantic relationship," Frey said in January 2003.

Peterson discussed the revelation on a 2004 audio tape that had never been released, until now.

"The overriding reason throughout it all was, she starts giving media interviews, there is no more search for Laci and Conner. I'd seen what had happened to the search for Chandra Levy with Gary Condit as soon as it was revealed that he had sex with her, there was no more search for her. Every hour I could buy to keep the search going, is all solved if I bring Laci and Conner home," Peterson said, when asked about why he talked to Frey after his wife went missing. "

The series also examines the effect the media had on the case and evidence potentially over looked, like witnesses who claim to have seen Laci Peterson after she went missing.

"I think when you listen to the witnesses who say they saw Laci in the park, that will be a kind of surprise," Marks said, when asked about moments in the series that may shock them.

"I wasn't the last one to see Laci that day. There are so many witnesses who saw her walking in the neighborhood after I left," Peterson said in the new phone interview.

Marks said the series is not an exoneration piece - it looks at all sides of the case.

Marks said Laci Peterson's family declined to talk about the murder conviction, but he did everything he could to prevent the story from being one-sided. 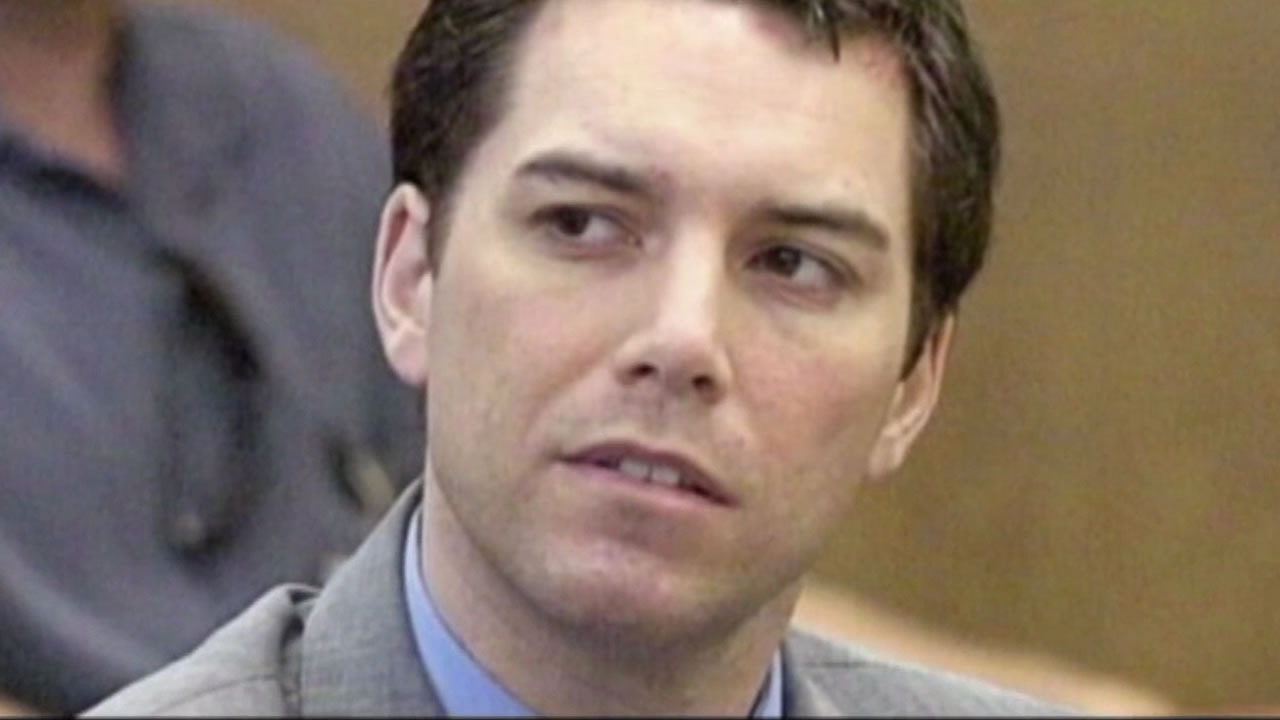