KGO
By by Kate G Eby 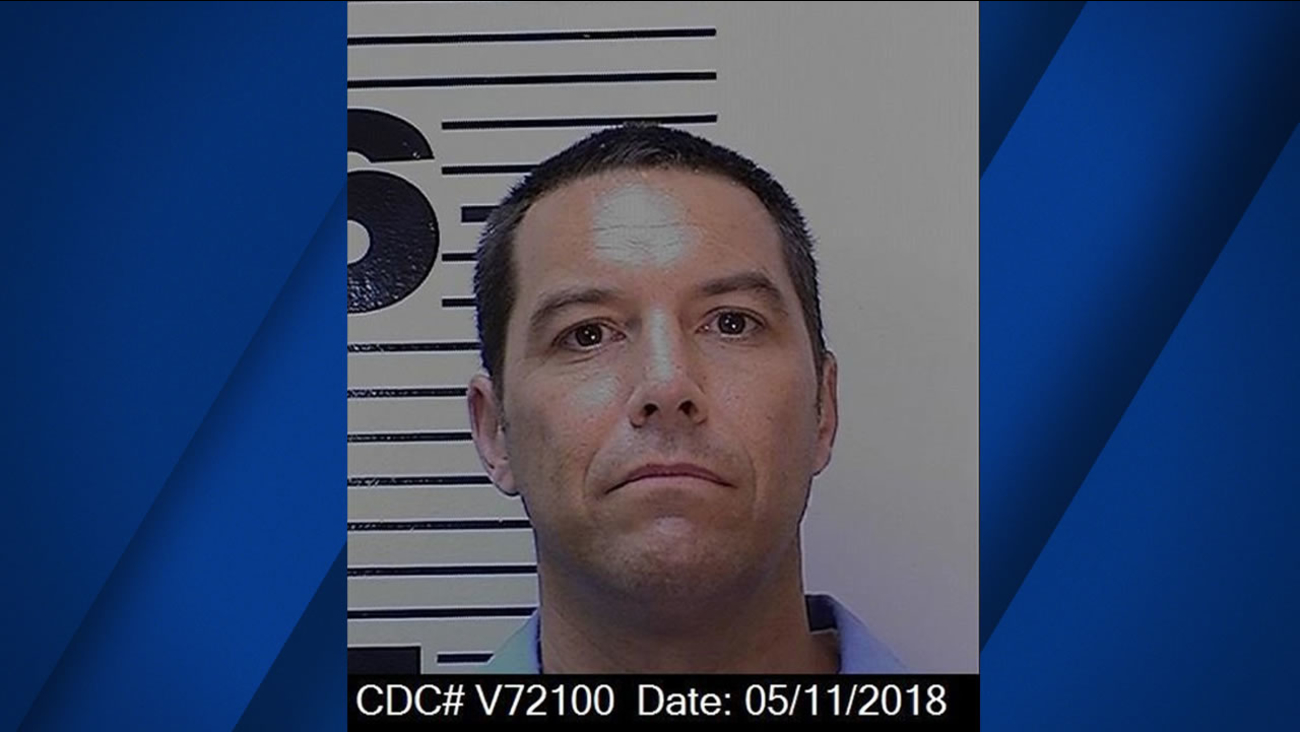 SAN QUENTIN, Calif. (KGO) -- An updated photograph of convicted killer Scott Peterson has been released by San Quentin State Prison. It's standard for the California Department of Corrections to re-photograph inmates every few years. This picture is dated May 11, 2018.

Laci disappeared from their Modesto home on Christmas Eve 2002 while 8 months pregnant.

Her remains washed ashore near Berkeley in April of 2003.

Scott Peterson was convicted by a Redwood City jury in 2004 and in 2005 was sentenced to death.
Report a correction or typo
Related topics:
san quentinmurdermugshotsjailprison
Copyright © 2021 KGO-TV. All Rights Reserved.
RELATED