Suspect arrested after teen stabbed to death in Sebastopol 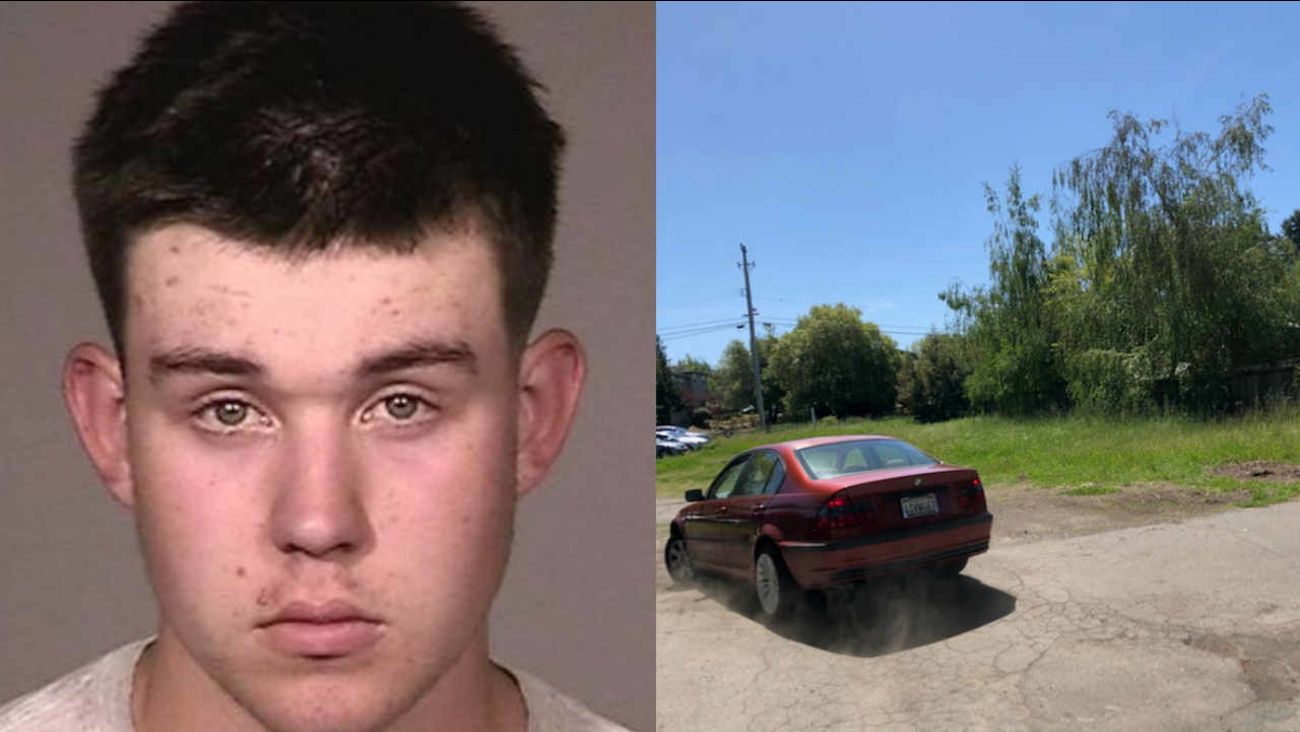 Anthony William Ibach, 18, of Sebastopol, Calif. is seen in this undated image next to an undated image of a vehicle related to a stabbing death on Saturday, April 21, 2018. (KGO-TV)

SEBASTOPOL, Calif. -- A 19-year-old man was stabbed to death in Sebastopol Saturday afternoon and a suspect who fled the scene has been arrested, police reported.

Officers responded to the stabbing at about 12:30 p.m. in a parking lot on Bodega Avenue near West Hills Circle.

The victim, Cory Alan Vaughn of Sebastopol, suffered significant stab wounds and died at the scene. An "associate" was giving Vaughn CPR, police said, but medics arrived and they were not able to resuscitate him.

Witnesses told police that there was a fight in the parking lot and disturbance at a nearby house party.

Anthony William Ibach, 18, of Sebastopol, allegedly fought the victim and stabbed him during the altercation. Ibach then fled the scene in a burgundy BMW sedan with a sun roof, according to police.