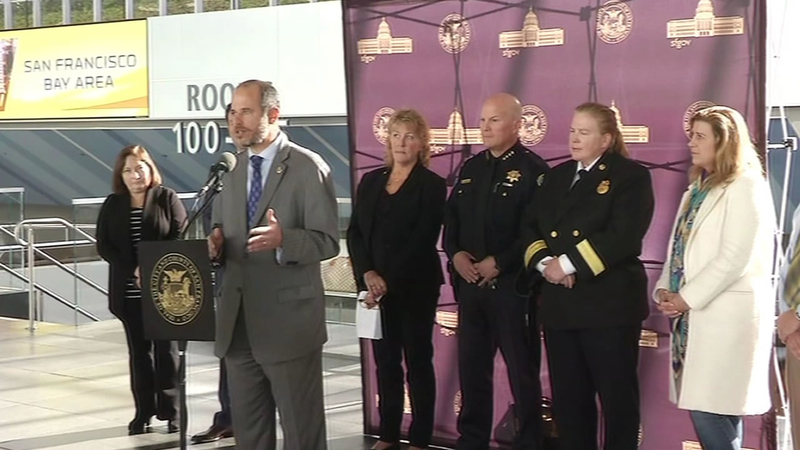 SAN FRANCISCO (KGO) -- Super Bowl 50 festivities in the Bay Area will feature many concerts, including one by Metallica the night before the big game. To prepare, first responders, city leaders and others took an important step to keep the city safe.

A major sporting event can look like the fun annual Bay to Breakers race or as the Boston Marathon, where a terrorist attack took place on April 15, 2013. Either way, the city of San Francisco is used to being on high alert. 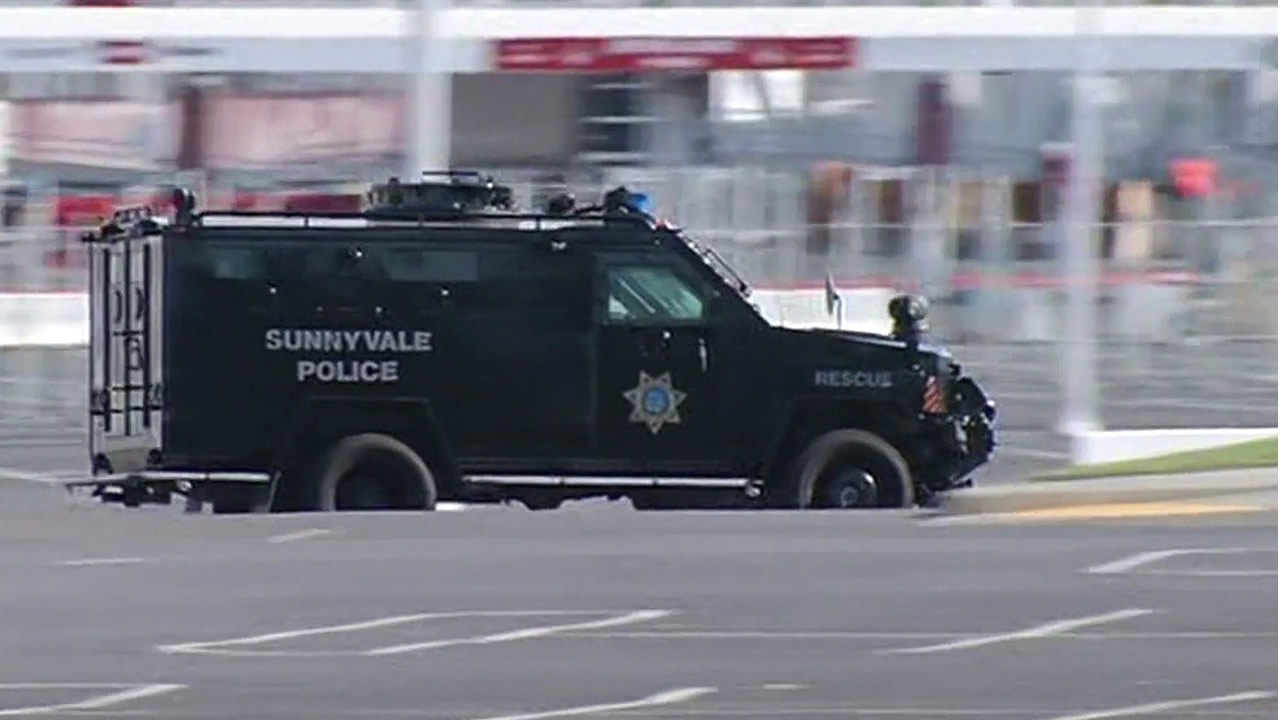 "Our Bay to Breakers race was 30 days after the Boston Marathon bombing," said San Francisco Police Chief Greg Suhr. "We're going to plan for everything and then hope none of it occurs."

In order to hold those events, the safety measures are planned out months in advance.

On Wednesday, police, fire and paramedics held a tabletop exercise to run through what could happen when a million extra people pour into town for the Super Bowl. The World Series parades that have taken place in San Francisco will serve as a model.

San Francisco transportation director Ed Reiskin said they will be "mapping out the security routes, the emergency vehicle access routes."

Regardless, the lead-up to the Super Bowl will be nine days. With an NFL theme park at the Moscone Center and San Francisco's Super Bowl City at Justin Herman Plaza on the Embarcadero.

San Francisco Emergency Management Director Anne Kronenberg said they are preparing for things like, "What if a water main break happens right on the Embarcadero in the middle of Super Bowl City? What do we do then?"

Wednesday's meeting is one of several tabletop exercises leading up to the big game. The next one in December will be called "A bad day at the Super Bowl". As you can imagine, the scenarios they'll talk through then will be quite a bit different.

The Super Bowl is known for tight security. Expect a forest of camouflage and a large police presence. Suhr added, "Then there will be a lot of things you won't see that are added measures to security."

With the attacks in Paris on everyone's mind, San Francisco's new ambulance buses are ready for any sort of disaster. They can carry multiple victims at once.

San Francisco Fire Chief Joanne Hayes-White said her department is training for unpredicted events like "say a structural collapse, if there was to be an earthquake."

Though we don't know which teams will be in the Super Bowl, the police and fire teams are already warming up.

"Even though we won't be in cleats and shoulder pads, we are working like a team, like any team trying to get to the Super Bowl," Hayes-White added.