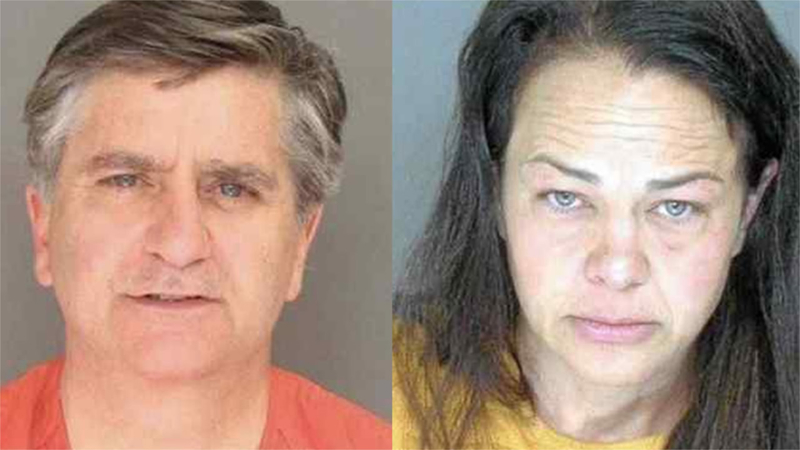 SANTA CRUZ, Calif. (KGO) -- A brain surgeon connected to several Santa Cruz area medical centers and a nurse, both of whom has worked at Dominican Hospital, have been arrested on multiple charges of sexual offense against children. A third, unidentified suspect is also in custody outside of California.

Nurse Rashel Brandon, 42, was arrested May 10 and charged with 11 felonies including sodomy, oral copulation and lewd and lascivious acts with a child. She also faces multiple charges related to the production of child pornography.

Brandon was arrested at her residence in Watsonville, where police say the crimes were committed in their jurisdiction and out of the state.

Police said three people have been arrested but have not said whether the charges against Kohut and Brandon are related.

Kohut had been working at the Palo Alto Medical Foundation. He also was affiliated with multiple Santa Cruz area hospitals, including Dominican Hospital and Sutter Maternity & Surgery Center of Santa Cruz.

"I can confirm we have three people in custody and that this is a very serious sexual abuse case," Watsonville Police Capt. Jorge Zamora told ABC7 News' media partner, the Santa Cruz Sentinel. "I can also confirm the case crosses state lines."

In addition to the Watsonville Police Department, other investigating agencies include the FBI, the Santa Cruz County District Attorney and the Internet Crimes Against Children Task Force Program.

Kohut received his licence to practice medicine in the state of California in 1998. He had recently joined the Sparks Clinic Neuroscience Center in Arkansas, according a May 10 press release on the Sparks Health System's website.

Kohut was disciplined for attempting to remove a temporal aneurysm from the right side of a 36-year-old patient's head on May 21, 2002, when x-rays clearly showed the aneurysm was located on the left side, according to medical board records.

He was also disciplined for viewing pornography on University Medical Center computers while working at the institution as a neurosurgeon between 2002 and 2003, according to medical board records.