ABC13's Mayra Moreno talks to the owner of a sex robot brothel proposed for Houston as the city mulls regulations against it.

HOUSTON -- "Try before you buy." That's the option a business owner of human-like robots wants to offer the people of Houston, whether male or female.

It's a topic that has the whole city talking: could a sex robot brothel open up there?

"This is not the business I endorse," said Houston Mayor Sylvester Tuner.

Turner has made it clear that he doesn't want a sex robot brothel in the city, and he's had his legal team canvass all ordinances to stop it.

"Presently now, we have an ordinance dealing with arcades. It places restrictions on where these businesses can be and what you can do inside of these business," Turner said.

On Wednesday, city council will vote on the new verbiage under the "adult arcade and adult mini theatres ordinance" where it will include, in part, "Arcade device shall also mean an anthropomorphic device or object that is utilized for entertainment with one or more persons."

The owner of Kinky Dolls reacted.

"Me and my partners, we knew that we would face the challenge of justifying such a business," he said.

Yuval Gavriel said he's read all of the headlines and is appalled that the organization Elijah Rising thinks his shop would encourage human trafficking.

"We're here to prevent human trafficking. We are actually considering to donate a portion of our business to help fight human trafficking and prostitution, which is an issue for many many years," Gavriel said.

Right now, Gavriel attests successful with his sex-bot shop in Toronto. He claims it could be great for the city of Houston and even help clean up prostitution.

"To buy somebody's body, that's the most disgusting thing I could ever think of. So why don't we let those people have a different option?" he said.

He also claims he never condones "out of the normal" sexual behavior.

"We wouldn't even allow a school girl outfit in our facilities. That's how particular we are," he said.

As for the mayor, he is adamant about regulating the type of activity that Gavriel is offering.

"I don't want to lose business, but every now and then, it's OK for a business to go someplace else," Turner said. 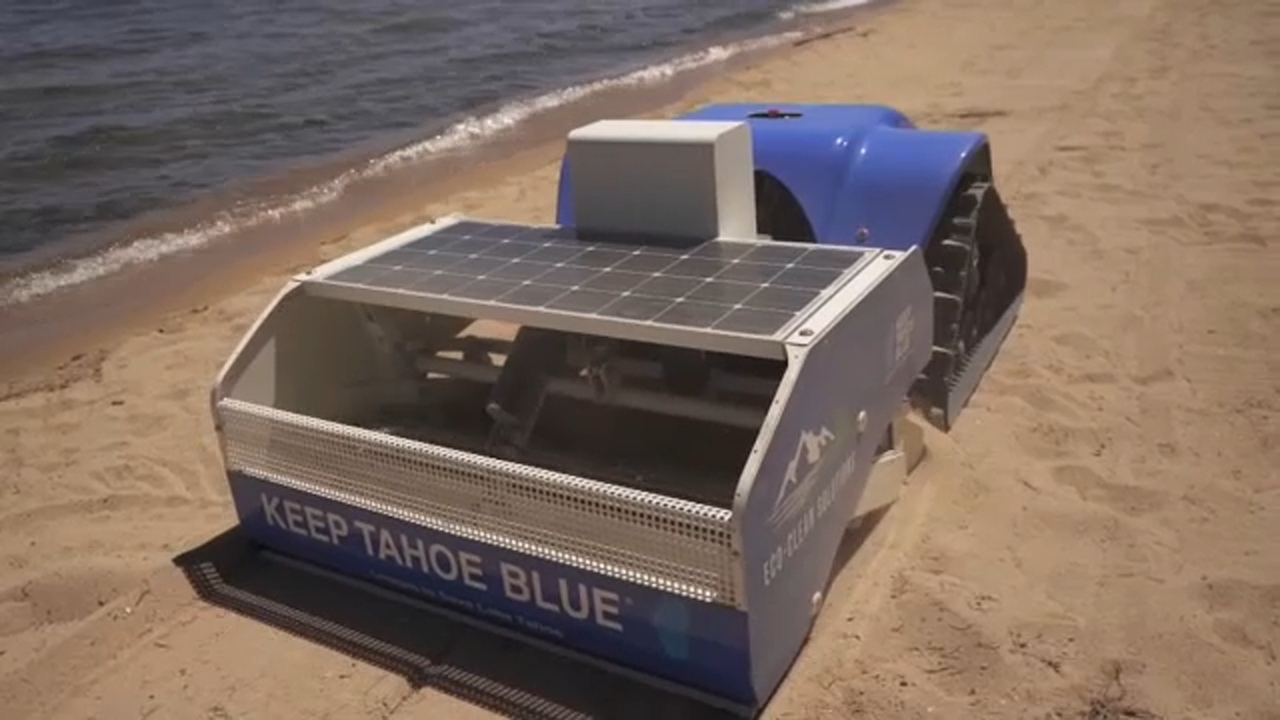 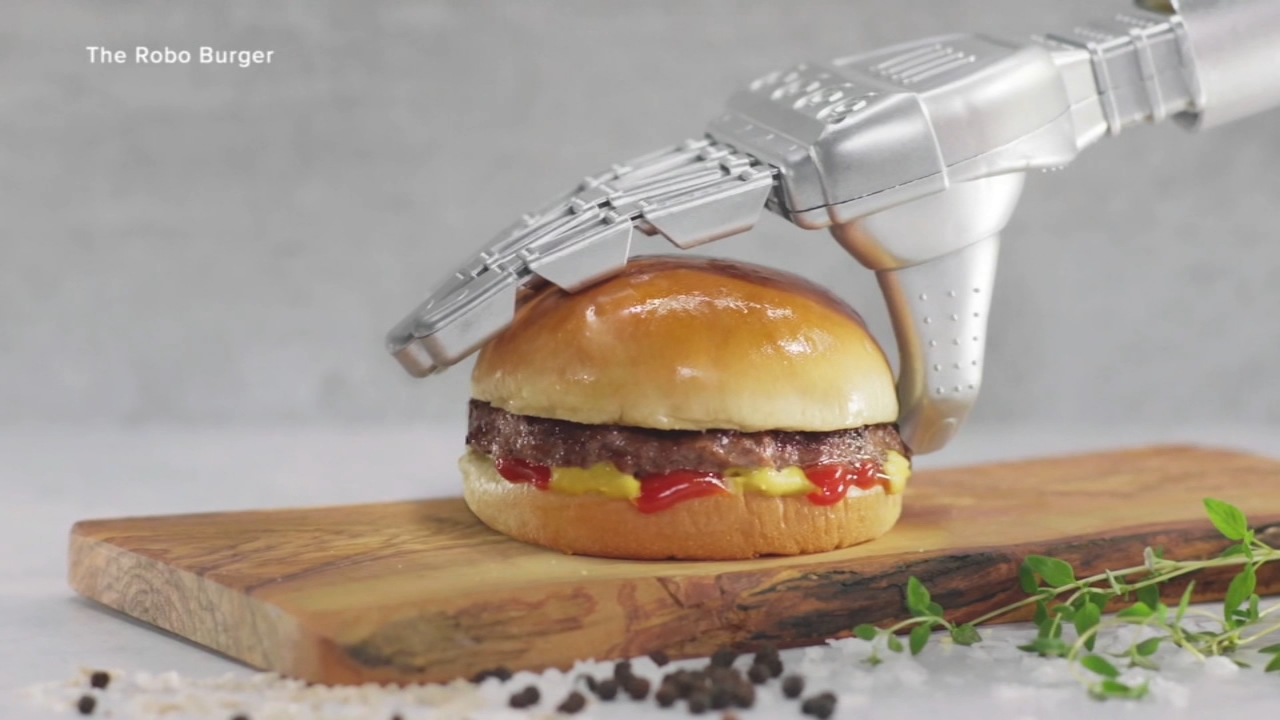 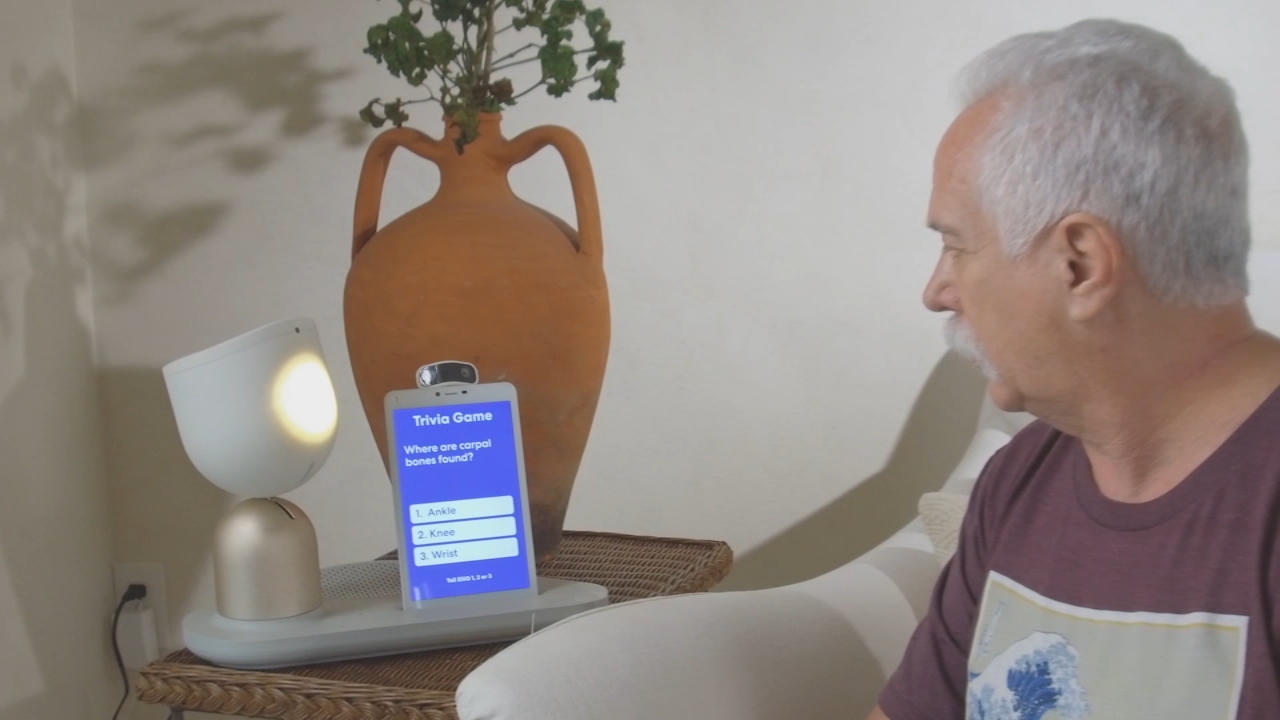 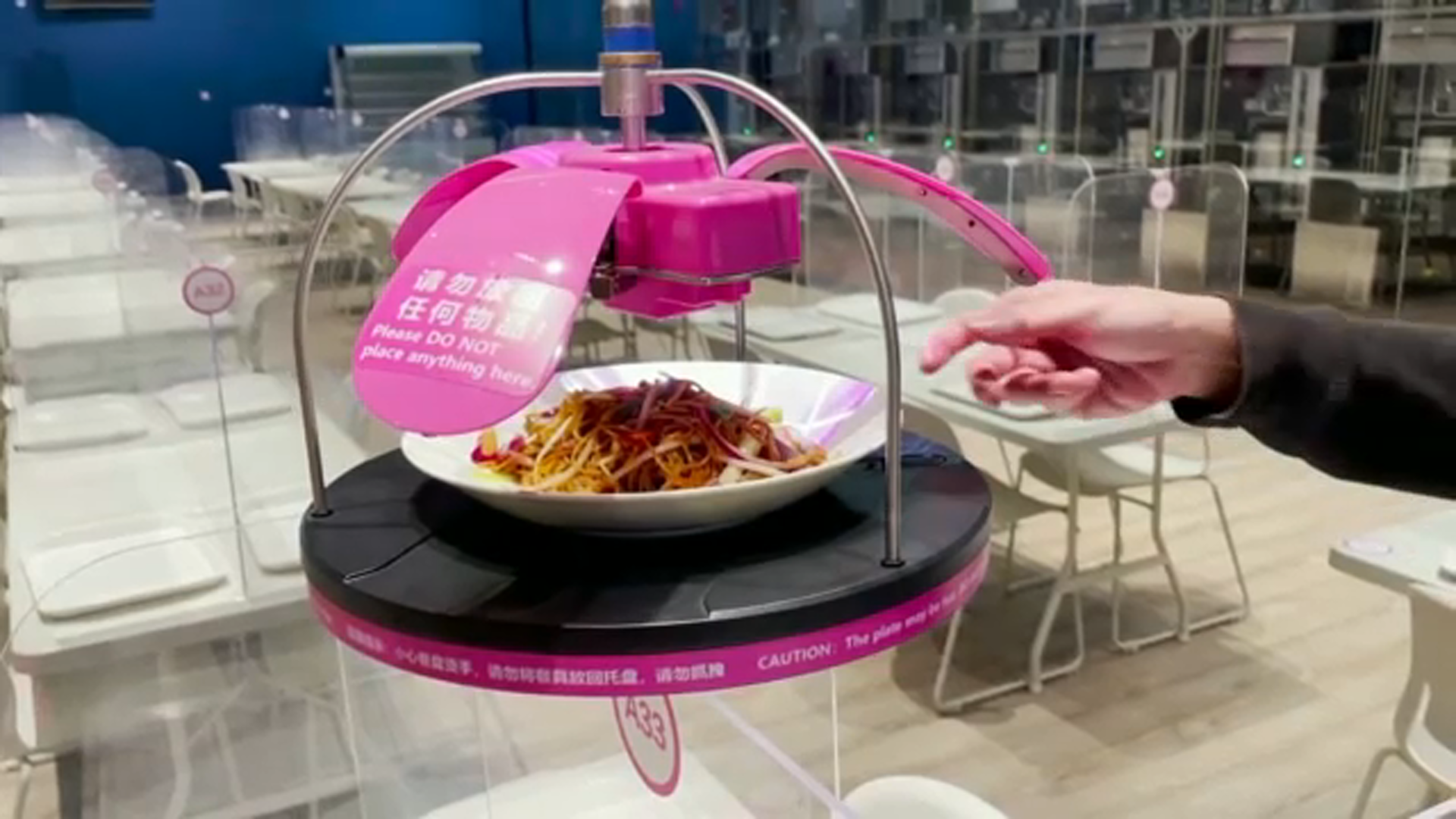